Kyle Sandilands and Tamara Jaber split ten years ago after a lavish wedding and a marriage which ended in 'disaster'.

Replying to a string of comments from MAFS viewers next to a photo comparison of the two brunette women, Imogen joked: 'I thought I'd chased her out of the country for good!', along with a crying with tears cat emoji. 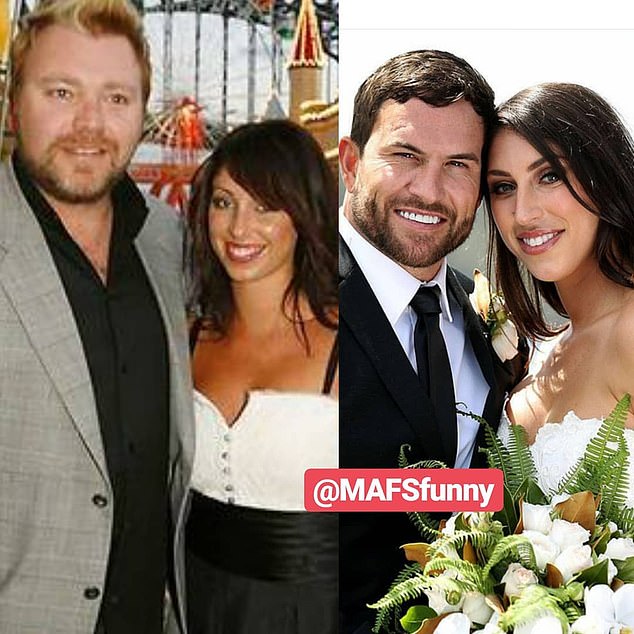 Public swipe! Replying to comments from MAFS viewers next to a photo comparison of Tamara Jaber and Tamara Joy, Imogen remarked: 'I thought I'd chased her out of the country for good!' 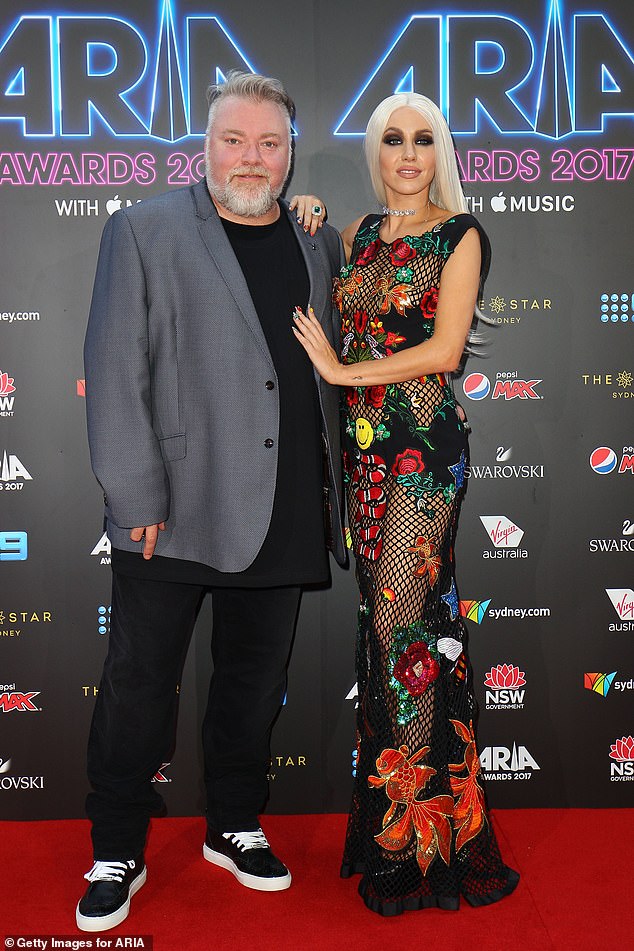 Moving on: After splitting with his ex-wife more than ten years ago, Kyle (left) is now in a long-term relationship with his promo model girlfriend Imogen, 28, (right)

Kyle later claimed their marriage was a 'disaster' that he regretted, saying: 'The next wedding will be heaps better… it might even last my whole life!' 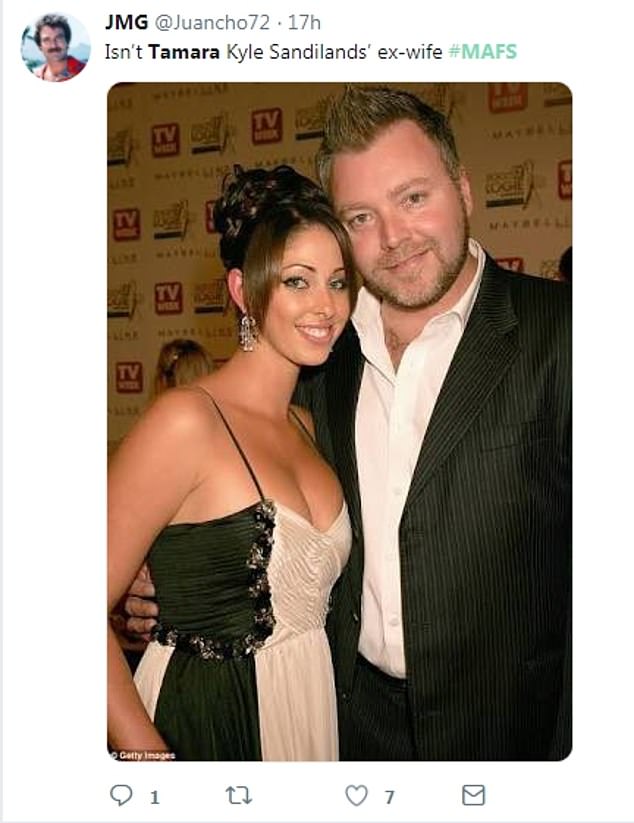 'Tamara seems familiar to me': Many remarked how Tamara Joy looked like Kyle's ex Tamara Jaber 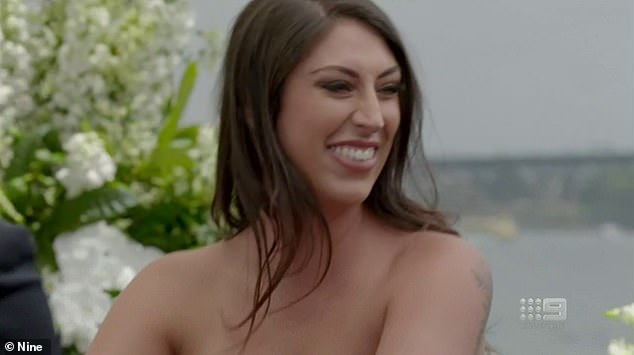 MAFS debut: After the new bride made her explosive debut on MAFS on Monday, some noted the brunette's uncanny resemblance - in appearance and in name in 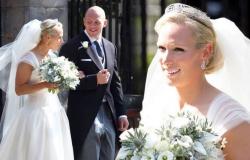 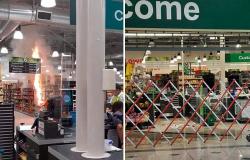