'It won't last': MAFS' Tamara Joy hints her 'husband' Dan Webb and Jessika Power are headed for a SPLIT after their shock 'affair'... as jilted 'bride' is spotted with Mick Gould in Melbourne

Married at First Sight's Tamara Joy has lashed out at her 'husband' Dan Webb's 'affair' with Jessika Power.

The brunette bombshell told TV Week on Monday that the 'cheating' pair 'won't last', after they got together behind their spouses' backs.

'It won't last, mark my words,' she said, adding that their behaviour was 'disgusting, disrespectful' and made her 'sick to the stomach'. 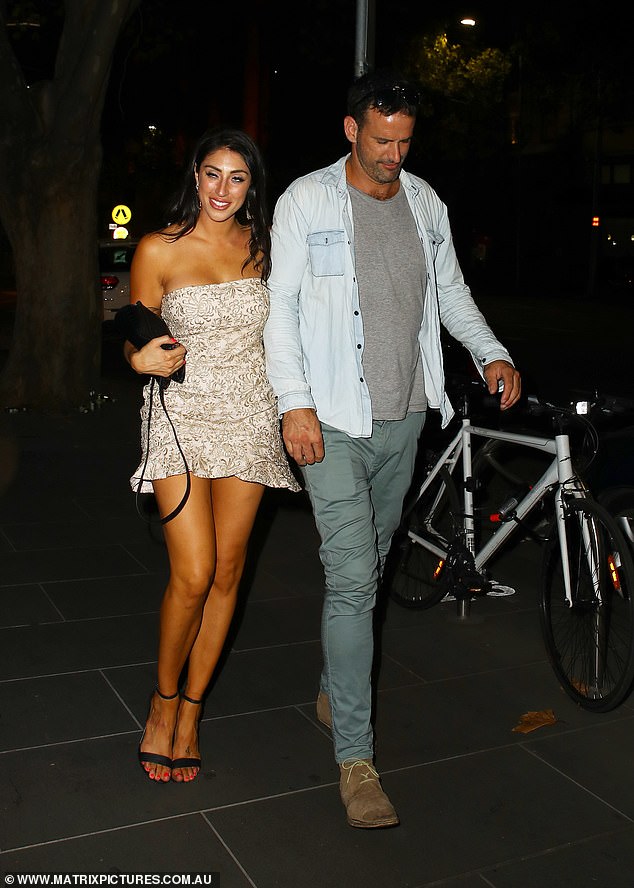 'It won't last': MAFS' Tamara Joy (left) took a swipe at Dan Webb and Jessika Power after they 'went public' on her birthday. Tamara is pictured with Mick Gould (right) in Melbourne on Saturday

'Its really hard to watch it all unfold. Their behaviour speaks for itself and they should be really embarrassed.

'I didn't know [the 'affair'] was happening so early on. Dan would tell me how beautiful I was, but behind my back he said he wasn't able to talk to me. It was a complete and utter lie.'

It comes after Jessika, 26, and Dan, 35, were pictured together at a Brisbane bar on Saturday night, months after filming wrapped on the show. 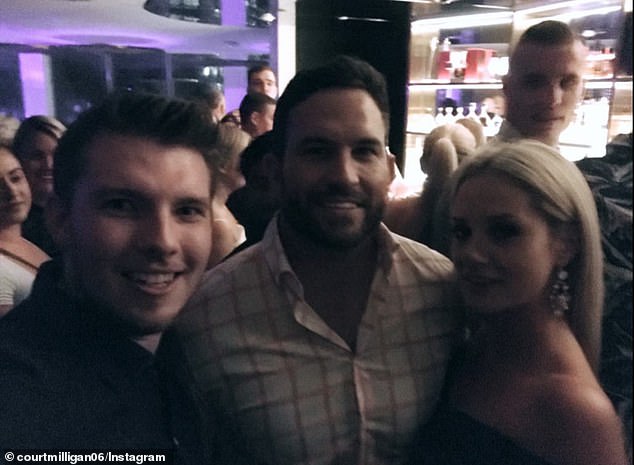 Going public? Dan (centre) and Jessika (right) were pictured together at a Brisbane bar on Saturday, the same night that his 'wife' Tamara celebrated her 30th birthday

PREV Home And Away star Lincoln Lewis reveals how a phone call to his childhood ...
NEXT Alesha Dixon believes having BGT forced off the air could 'work in the favour' ...