The 22-year-old singer, who rose to fame as a teenager on Australia's Got Talent in 2011, resembles a completely different person today.

Over the past eight years, Jack has made several noticeable changes to his appearance, sporting much fuller lips and plumper cheeks. 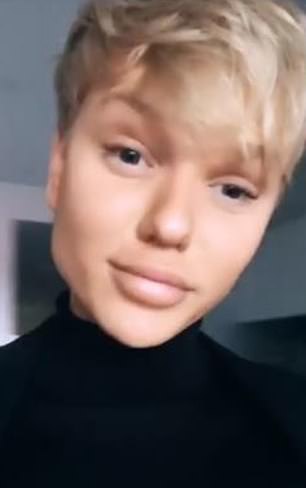 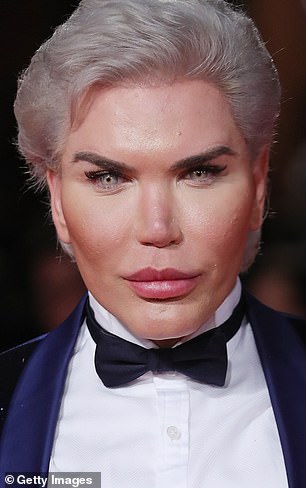 His jaw-dropping makeover, rumoured to be the result of extensive cosmetic work, has made him look like a real-life Ken doll.

Rodrigo, dubbed the 'Human Ken Doll', is a wealthy socialite and reality TV star who has spent almost $900,000 on plastic surgery. 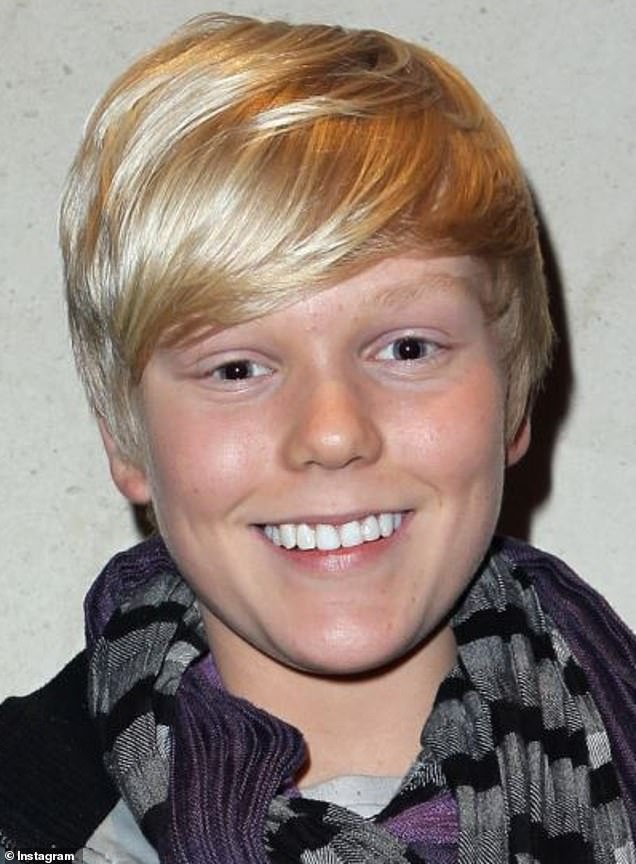 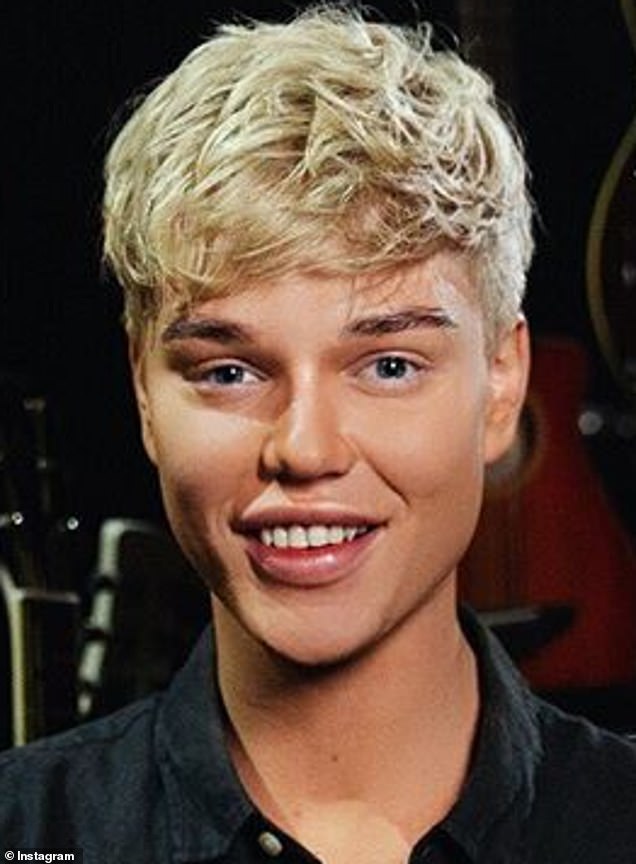 What a transformation! Jack, 22, looks like a completely different person eight years after winning Australia's Got Talent. Slide right to see Jack in 2011, and slide left to see him today 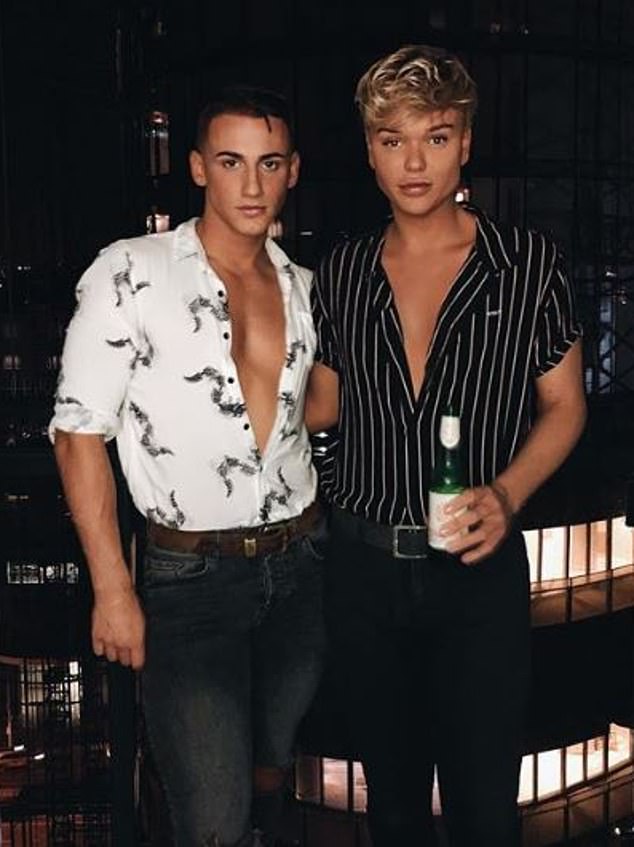 Unrecognisable: The aspiring singer (pictured right at Australian fashion Week) has made several changes to appearance, sporting much fuller lips and plumper cheeks

He was diagnosed with body dysmorphia five years ago but is determined to spend more money on surgery in pursuit of perfection.

Meanwhile, Jack's changing appearance has left fans stunned ever since he was announced as a contestant on The Voice last week. 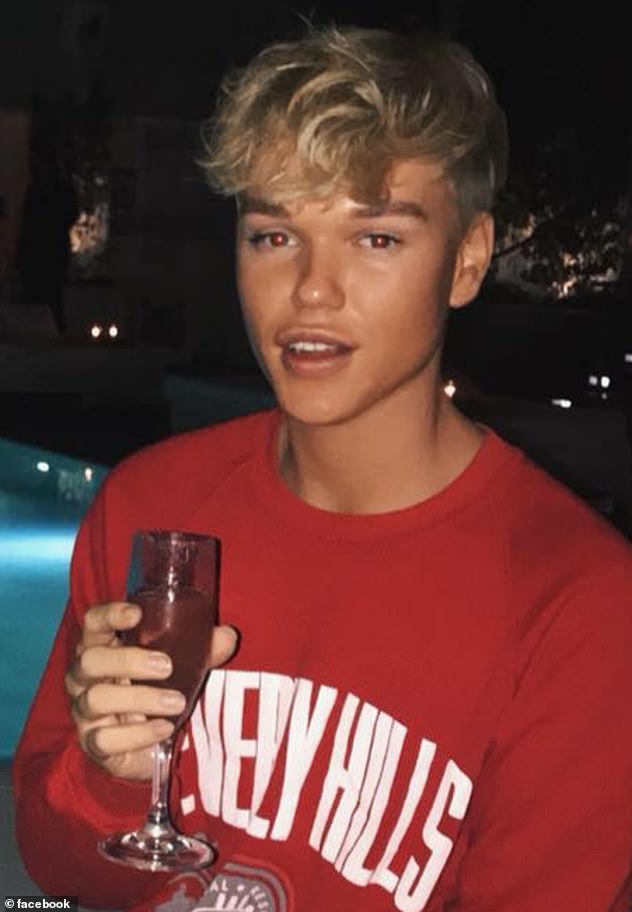