It's the Australian television industry's night of nights.

And ahead of this year's TV WEEK Logie Awards, leading Married At First Sight cast members are said to be fearing they'll be 'snubbed' from attending.

Daily Mail Australia understands that several stars of the show are 'begging' Nine for an invite, ahead of the event at The Star Gold Coast on June 30. 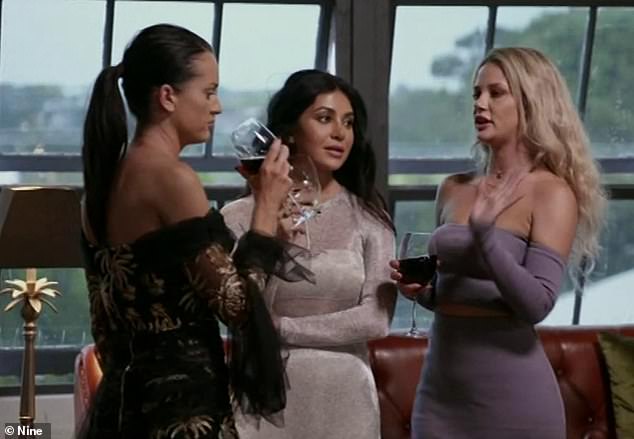 'No one knows what's going on and half of them are scared they won't get invited despite being on the biggest show in Australia,' said a show insider on Thursday.

'Some of them also think they'll be snubbed for being "too controversial" and "a liability" - despite producers encouraging this behaviour while filming.'

The source added that some of the girls 'want to start reaching out to designers for a dress' and are 'getting frustrated waiting to find out if they're going or not.' 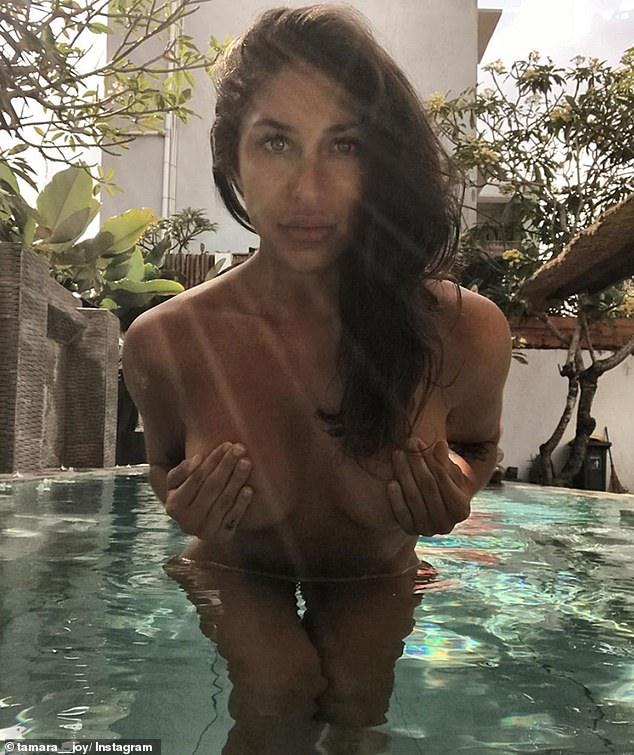 Will she go? Daily Mail Australia understands that several stars are 'begging' Nine for one of the limited tickets, ahead of the event at The Star Gold Coast on