Former Coronation Street star Catherine Tyldesly is the latest celeb name to be linked to the 2019 series of Strictly Come Dancing.

The soap star is reportedly in 'advanced talks' with producers of the flagship BBC show ahead of the the series launch in the Autumn.

The Sun report that bosses are so keen to get the popular actress on board that they've already given her a 'pairing test with a pro dancer' to see which professional she'll be best suited to. 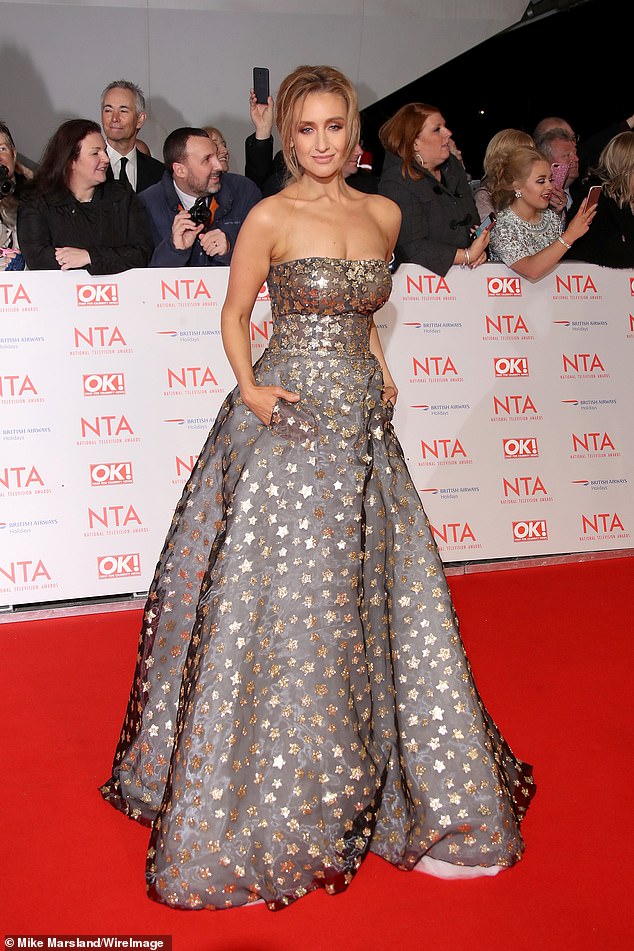 Ready to dance? Former Coronation Street star Catherine Tyldesly is the latest celeb name to be linked to the 2019 series of Strictly Come Dancing

Producers think Catherine - who left ITV soap Corrie last year - 'will be a great signing because of her strong fan ­following and her bubbly personality. They can see her going far in the competition.'

The actress lives in Manchester with her personal trainer husband Tom Pitford and their son Alfie, four, with an insider adding that 'She’s unfazed by the Strictly curse as her marriage is super-strong.'

Representatives for Catherine have been contacted by MailOnline for comment. 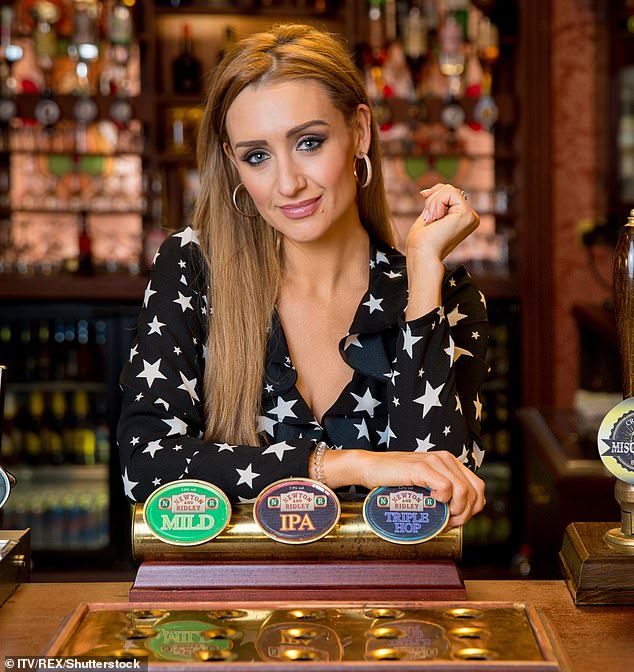 Popular: Catherine, best known for playing Eva Price in Corrie up until last year is reportedly in 'advanced