Jessika Power was busted on a date with her ex-boyfriend Dan Webb earlier this week - despite supposedly being in a relationship with Nick Furphy.

But the MAFS villain, 27, ignored the controversy on Friday, when she shared a screenshot to Instagram of herself speaking to Nick, 32, via FaceTime.

In the image, Nick smiled happily and didn't look at all bothered by the fact photos had surfaced just hours earlier of his girlfriend flirting with another man. 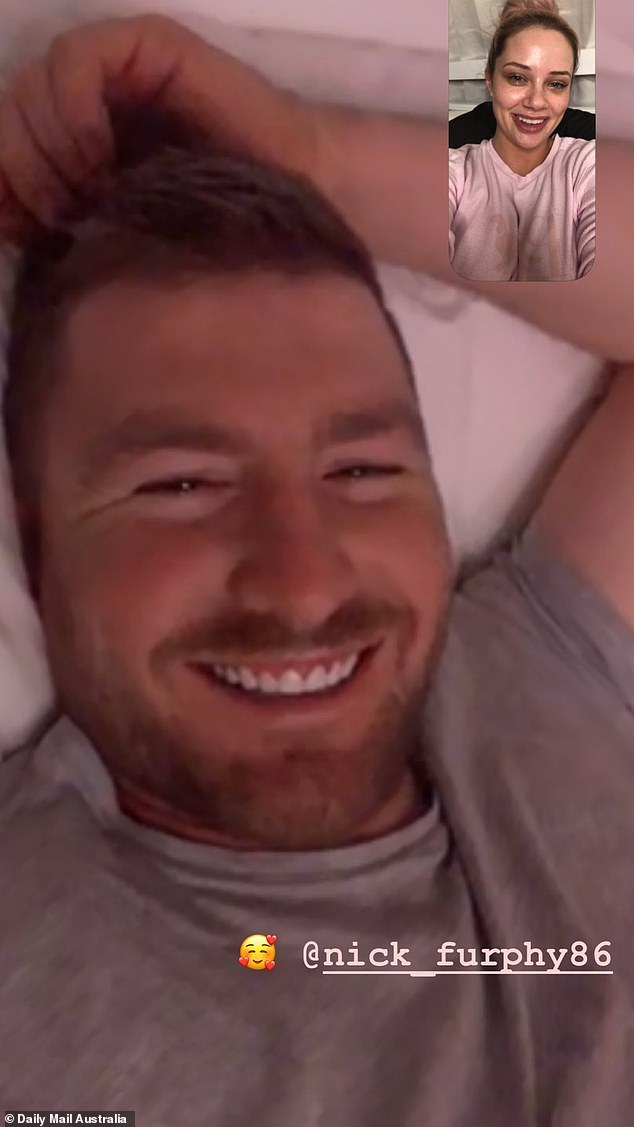 That's awkward! Married At First Sight star Jessika Power chatted to her boyfriend Nick Furphy via FaceTime on Friday - after being caught on a flirty coffee date with her ex Dan Webb

The pair, who were famously embroiled in a cheating scandal on MAFS, looked very friendly indeed as they shared a few laughs.

The exes sat down at an outside table, and spent around an hour chatting before Jessika walked Dan back to his motorcycle. 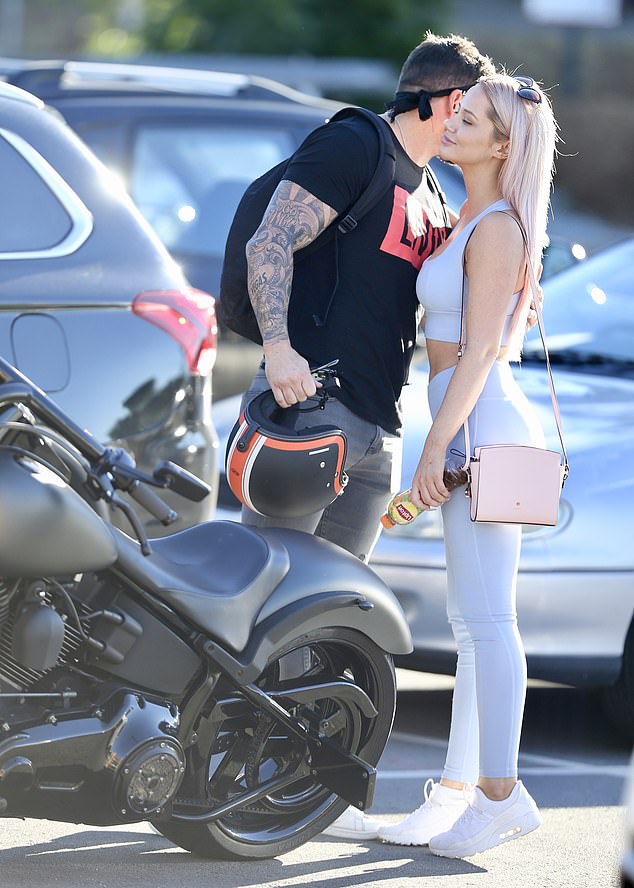 At one stage, Jessika showed Dan a racy photo of herself on her iPhone.

An onlooker told Daily Mail Australia that their conversation seemed to be of an 'intimate' nature.

'They were definitely friendly, there was no arguing or anything,' they said.

'Jessika was giggling like a schoolgirl with a crush and it was pretty clear she still has a soft spot for Dan, despite everything she's said about him in the past.' 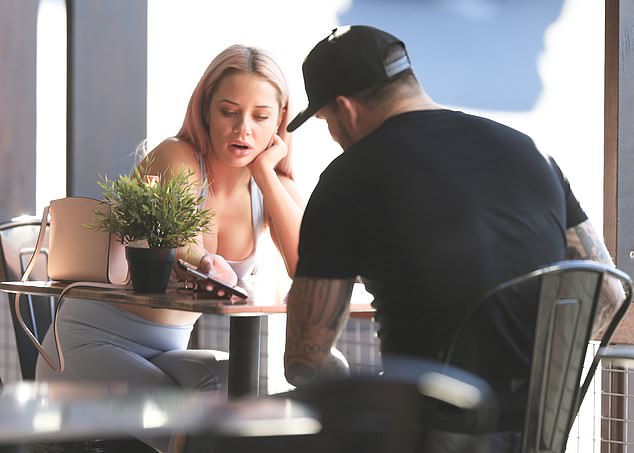 What's going on here? The pair, who were famously