He starred in the recent Netflix movie The Highwaymen about the Texas Rangers hunt for infamous outlaws Bonnie and Clyde.

And now Woody Harrelson is set to star in another film for the streaming platform.

Netflix announced Thursday that the actor, 57, will join Mary Elizabeth Winstead in the action thriller Kate. 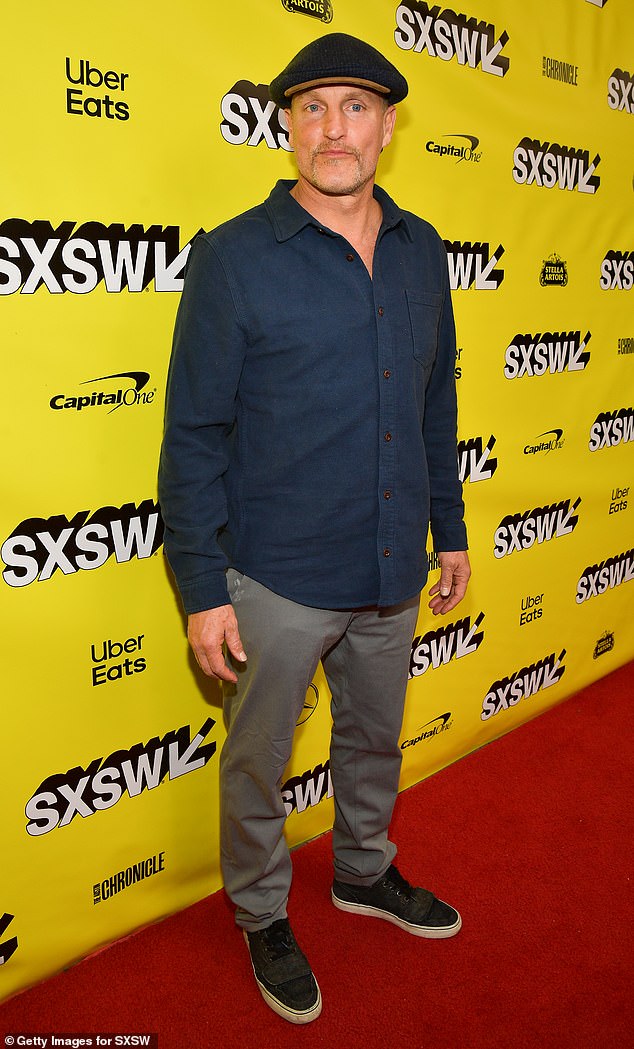 Cast: Netflix announced Thursday that Woody Harrelson, 57, will join Mary Elizabeth Winstead in the action thriller Kate. He recently starred in The Highwaymen for the streaming platform

Winstead, 34, stars as a ruthless professional assassin who is irreversibly poisoned and finds she has just 24 hours to exact revenge on her enemies.

As she hunts them down, she forms an unexpected bond with the