'She's going to outsell me!' Iggy Azalea fears being defeated on the charts by Peppa Pig - just days after threatening to turn the cartoon hog into BACON

Iggy Azalea has expressed fears that Peppa Pig is going to outsell her comeback album on the charts.

Just days after she threatened to turn the cartoon swine into bacon, the Australian rapper has now admitted that Peppa's first album could defeat her long-awaited sophomore effort, In My Defense.

'Her album is out the same day as mine!' she told Entertainment Weekly this week. 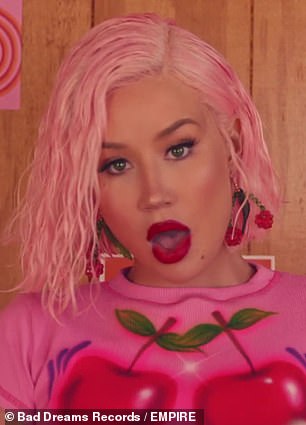 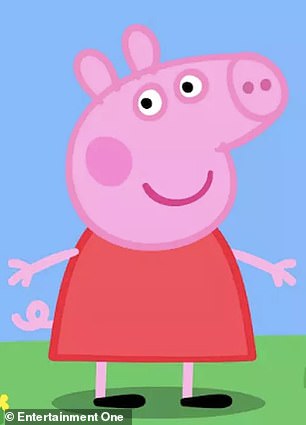 'Her album is out the same day as mine!' Iggy Azalea has expressed fears that Peppa Pig is going to outsell her comeback album on the charts

'The New Classic had to compete with the Frozen soundtrack [on the charts], and I lost. Why am I always cursed with soundtracks?'

She added: 'It’s funny, actually, but it’s like, Peppa Pig is going to outsell me.'

Iggy and Peppa's tongue-in-cheek feud kicked off on Wednesday when Iggy sent out a sarcastic tweet about the hog's debut album being released on the same day as her own album, In My Defense.

'It’s over for me now,' Iggy tweeted sarcastically after learning of the coinciding release dates. 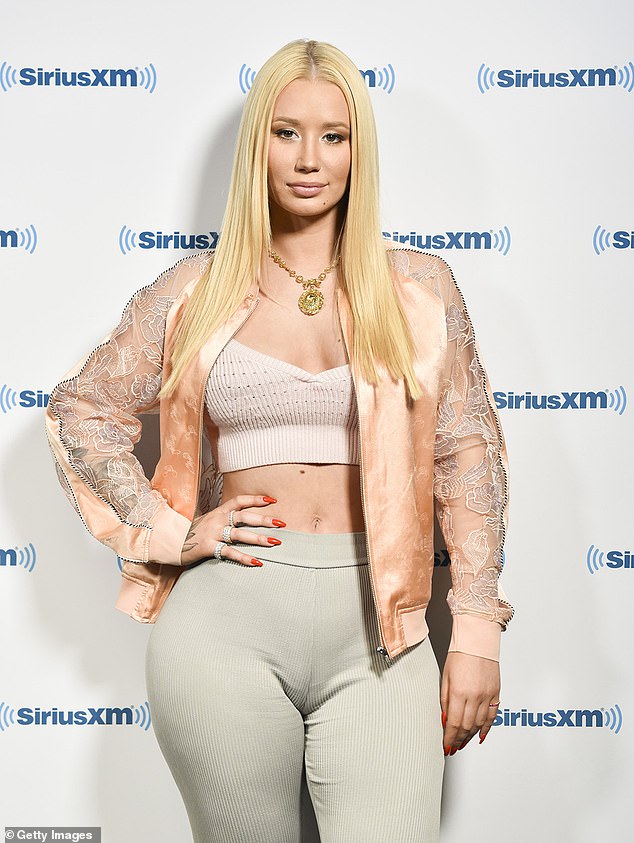