With The CW's Supernatural heading into its 15th and final season, some of the cast members came into their last Comic-Con panel appearance together with some heavy hearts.

And, with that in mind, it didn't take long for stars Jansen Ackles and Jared Padalecki to get emotional and shed some tears.

It turned out to be a deeply emotional panel for the actors, that also included co-stars Misha Collins, Alexander Calvert and five of the show's executive producers, and some of the fans in the audience. 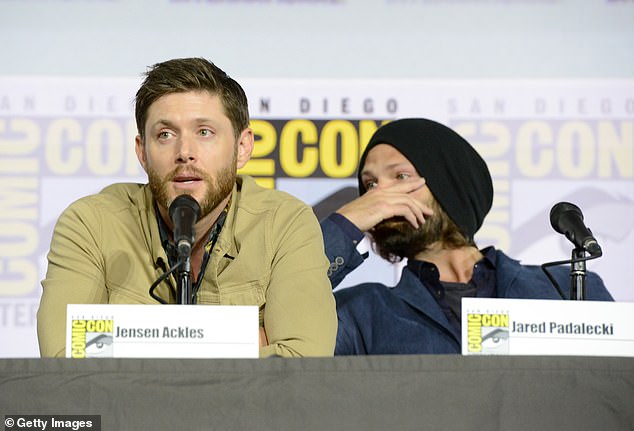 Emotional: Jensen Ackles and Jared Padalecki shed a few tears at the last Supernatural Comic-Con panel to promote the 15th and final season

After making their grand entrance to the roar of the crowd, moderators Richard Speight Jr. and Rob Benedict kicked things off by asking Padalecki and Ackles how they felt about the series coming to end.

'Where are your heads at?' they were asked.

'That's so mean to start with us — I'm trying not to cry,'  Padalecki confessed with his voice cracking a bit. 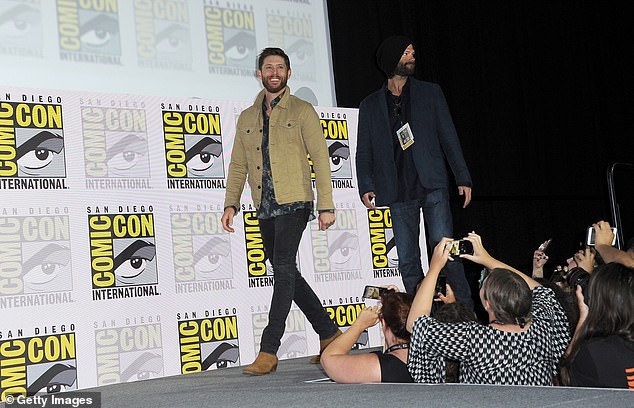 One last time: The co-stars were all smiles when they made their grand entrance to the panel to the roar of the crowd 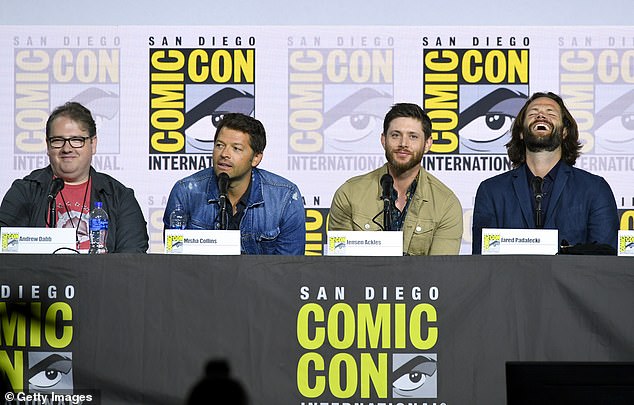 Cheery start: Within minutes the laughs turned to introspection when moderators asked them about how they felt about the series coming to an end 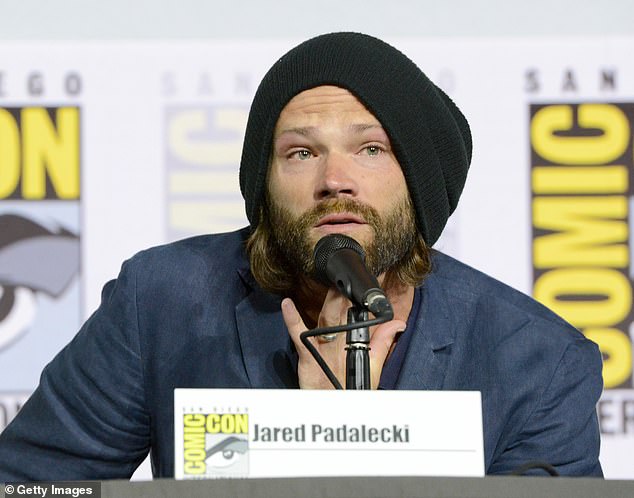 Passion on display: 'That's so mean to start

PREV TOWIE's Olivia Attwood and Nicole Bass showcase their incredible figures at ...
NEXT Emily Ratajkowski highlights her trim figure and toned legs in a mini skirt in ...