'Obviously, a lot more happened off camera': The cruel editing trick that left Abbie Chatfield exposed to trolling during The Bachelor premiere

Abbie Chatfield became the laughing stock of Australia on Wednesday night, as she failed to understand Matt Agnew's profession on The Bachelor.

After he revealed he was an astrophysicist, the contestant quickly responded, 'I'm a Gemini' - with the show then cutting to Matt looking baffled.

Speaking to News.com.au on Thursday, the 23-year-old revealed the backlash has left her 'upset and mortified', claiming it was unfairly edited out of context. 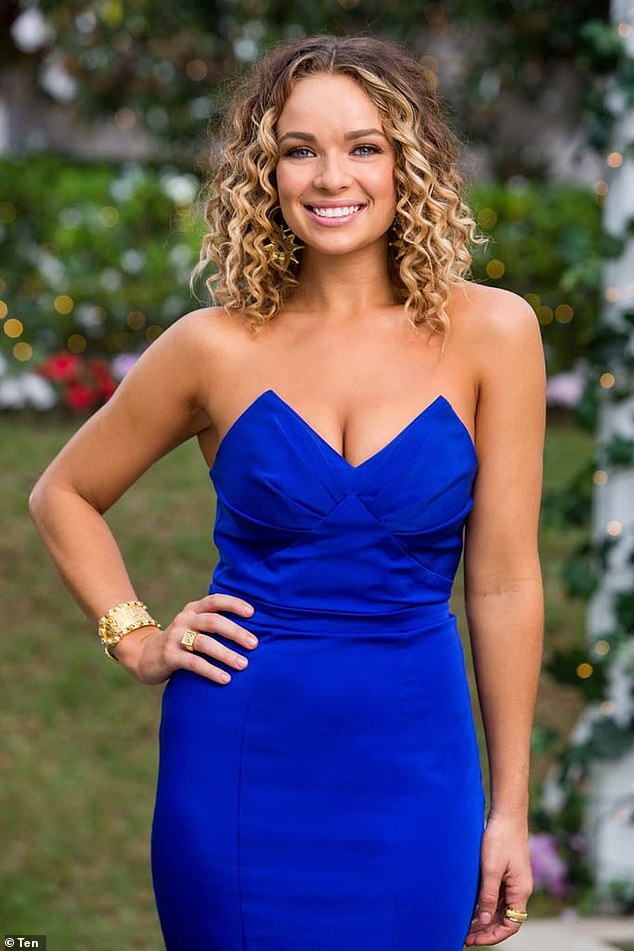 'He absolutely understood that it was a joke,' she explained, clarifying that she made the comment to try and break the ice with laughter.

'Obviously, a lot more happened off camera, and Matt and I had a really good laugh about it at the time.'

However, on television the scene was cut together to suggest Matt was not in on the joke, and left baffled by her response. 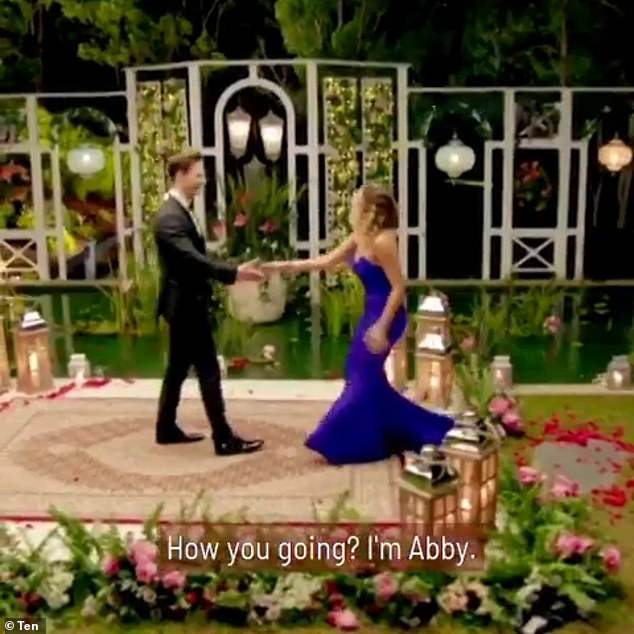 Reality TV: Speaking to News.com.au on Thursday, the 23-year-old revealed she has been 'upset and mortified' after her joke to Matt was edited out of context to make her look 'stupid' 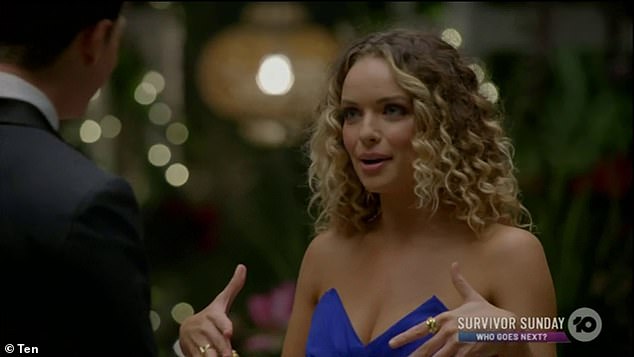 'He absolutely understood that it was a joke,' said Abbie, who responded she 'was