'I nearly had a heart attack!' The Block's Scott Cam reveals the horrifying moment he stumbled across a DEAD BODY on a work site

The Block host Scott Cam has seen a lot of things on work sites over his 40 years experience in the construction industry, and 20 years on renovation TV shows.

However, nothing could prepare the 56-year-old for the horrifying moment he stumbled upon a DEAD BODY.

Speaking to KIIS FM's Kyle and Jackie O show on Thursday, Scott recalled the eerie house call that led him to find a corpse: 'I was going to see if everything was alright, and it wasn't.' 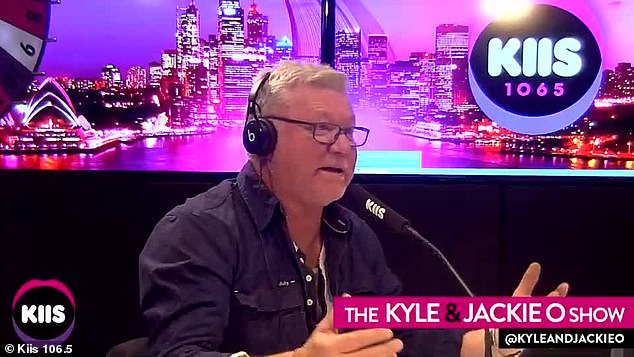 'I nearly had a heart attack!' The Block's Scott Cam reveals the horrifying moment he stumbled across a DEAD BODY on a work site in his late 20s

Scott explained the incident occurred in his late 20s, and chose to withheld names in the story to respect family of the deceased person.

Scott began: 'I had to go down to this house to fix something up and the door was ajar and the radio was crackling like it was off station, and I was knocking on the door shouting "hello, hello".'

'I knocked on the door and walked in and there was a shop mannequin lying on the floor and I stepped over it... then I realised the mannequin was a lady!' 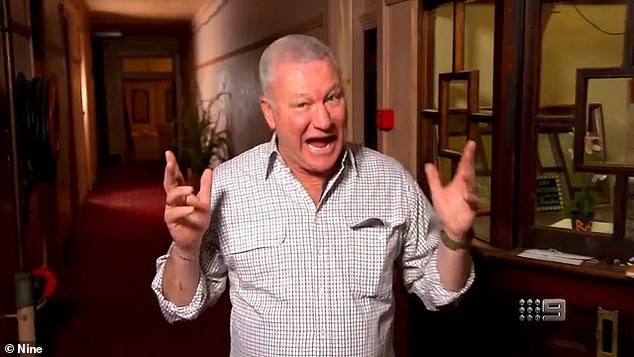 'I had stepped over her..