An American radio station has been accused of 'stealing' a well-known segment from Nova 96.9's Kate, Tim & Marty drive-time show.

Nova bosses are furious after discovering that one of Kate, Tim & Marty's most popular segments, 'The Age Game', has been replicated by New York City breakfast show The Morning Mash Up.

Radio hosts Kate Ritchie, Tim Blackwell and Marty Sheargold have played 'The Age Game', in which they attempt to correctly guess celebrities' ages, for several years. 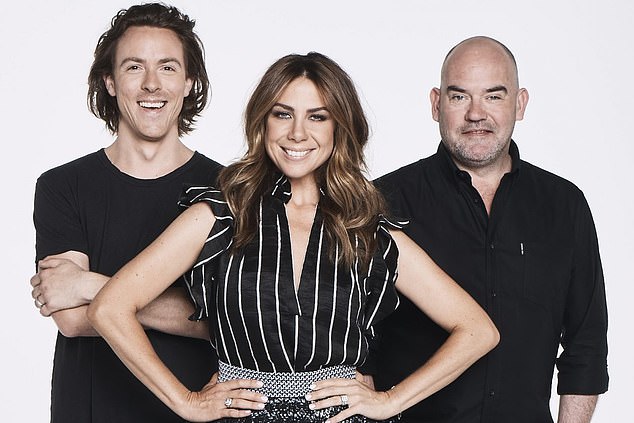 Radio wars: Nova's Kate, Tim and Marty feud with US breakfast radio show for 'stealing their segment'... only to have discover that their senior producer used to work at Nova

The trio were furious to hear that SiriusXM Satellite Radio had been airing 'a very similar segment' since late 2018.

Executives at Nova are also aware that one of their former audio producers, Ben Harlum, is now a senior producer for The Morning Mash Up, having relocated to America early last year.

After discovering the news, host Tim Blackwell told listeners this week that he had confronted Ben about 'stealing the segment'. 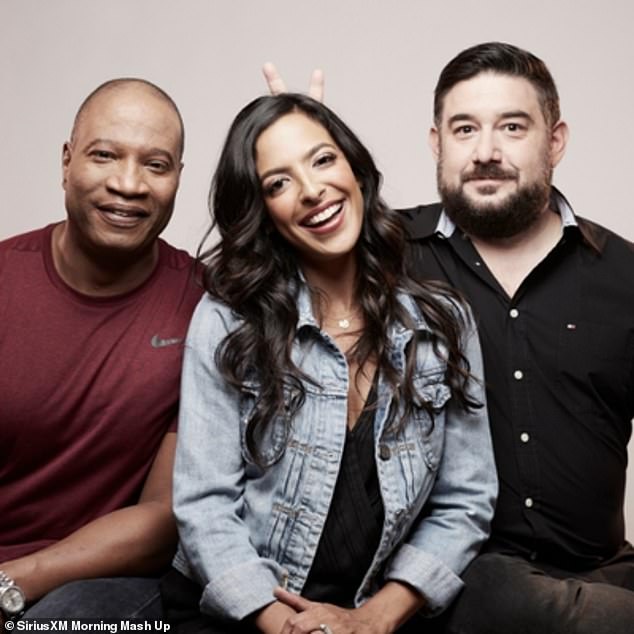