Earlier this week, sources claimed that Jimmy Bartel and wife Nadia had split after five years of marriage.

And on Friday, the Herald Sun claimed that the former AFL star has now moved on with Melbourne socialite Lauren Mand.

The report alleges that Jimmy, 35, began seeing the blonde Beauty 'recently', but no further timeline or details are provided. 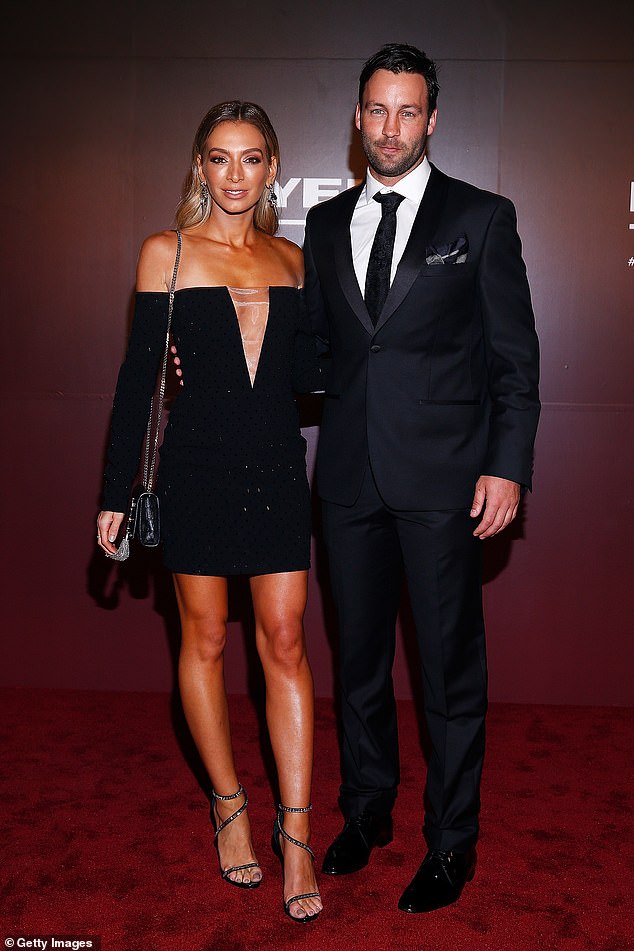 Moving on? On Friday, the Herald Sun claimed that AFL star Jimmy Bartel (right) has 'moved on with Melbourne socialite Lauren Mand' after his rumoured split from wife Nadia Bartel (left)

The paper goes on to claim that 'sources close to Nadia and Jimmy' say they separated 'in early July and are not speaking to one another'.

An unnamed friend of the estranged couple also says that WAG Nadia was 'blindsided' by the split.

Daily Mail Australia has reached out to Jimmy Bartel and Lauren Mand for comment. 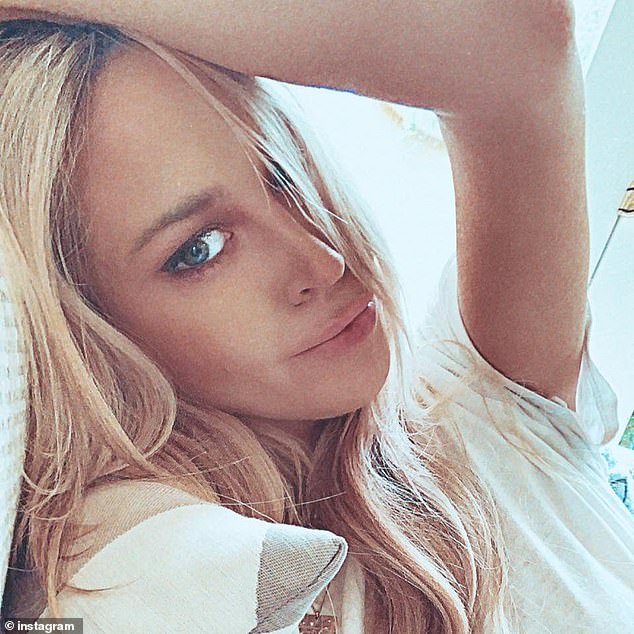 The Bartels are yet to publicly address their split, but Nadia hasn't worn her wedding ring for weeks and the pair have unfollowed each other on Instagram.

They were last pictured together on social media back in June, when they were both guests at a friend's wedding in Melbourne.

And while details surrounding the breakup have not yet been made public, there were already signs of trouble in paradise months ago. 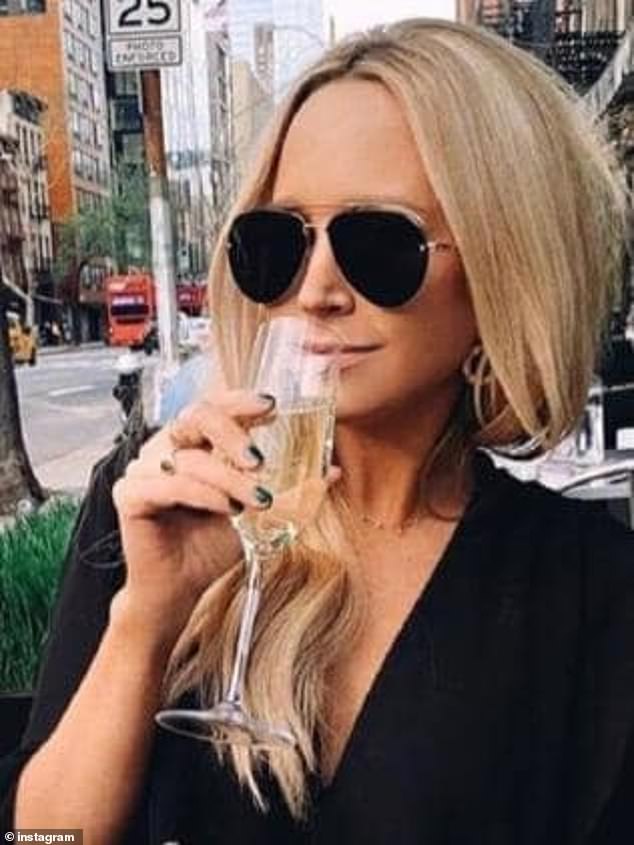 Enjoys the finer things in life? A glamorous photo of the blonde socialite sipping champagne indicates that she's a perfect fit for the lifestyle of a WAG 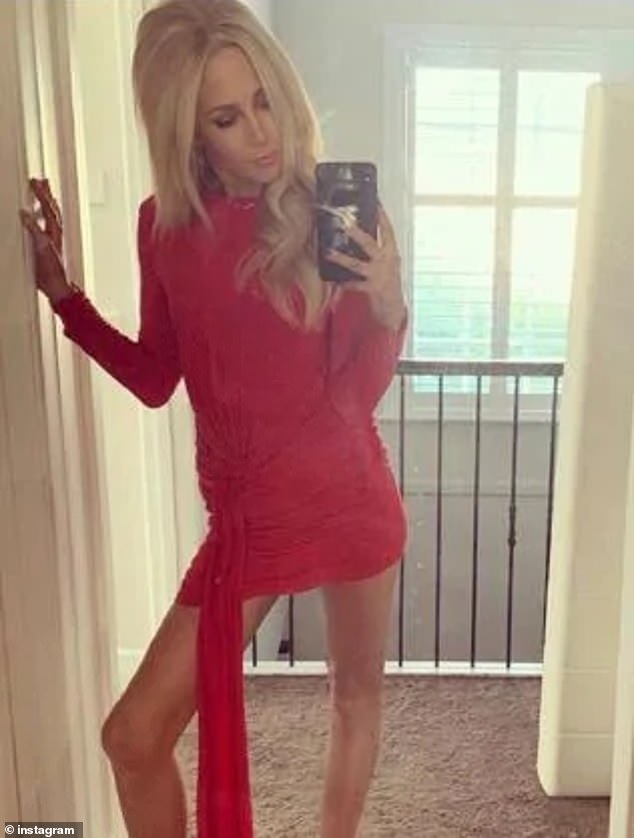 Red hot! Lauren shows off her slender frame in a tight red mini-dress in a stunning photo shared to social media

In April, as her relationship reportedly fell apart, Nadia distracted herself from the heartbreak by heading for a girls' weekend at the Coachella music festival.

Nadia joined her fellow WAGs, including Jessie Murphy, Kylie Brown and Rebecca Judd, and jetted off to Palm Springs, California.

The star's trip to Coachella came just four months before news of her split from Jimmy surfaced, with a source telling the Herald Sun this week the couple had parted ways. 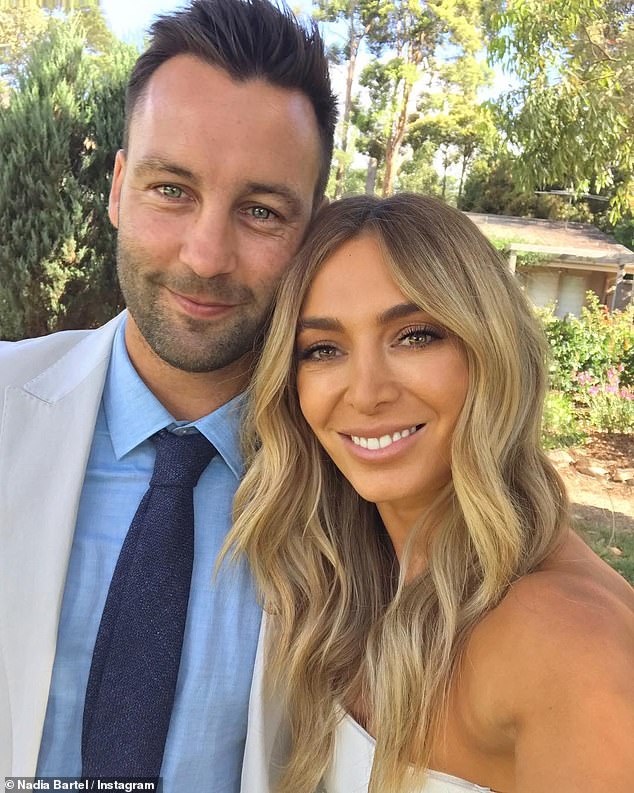 All over? The Bartels are yet to publicly address their split, but Nadia hasn't worn her wedding ring