Penny Lancaster has revealed that she was attacked by vicious school bullies until she bled.

The model, 48, who is married to Rod Stewart, 74, broke down in tears in a video for an anti-bullying campaign by the charity The Diana Award in which 25 celebrities recall their experiences with childhood bullying.

In one of the nastiest attacks Penny faced, she was followed home from school by two girls and a boy who they encouraged to ram his bike into the back of her legs, causing them to bleed. 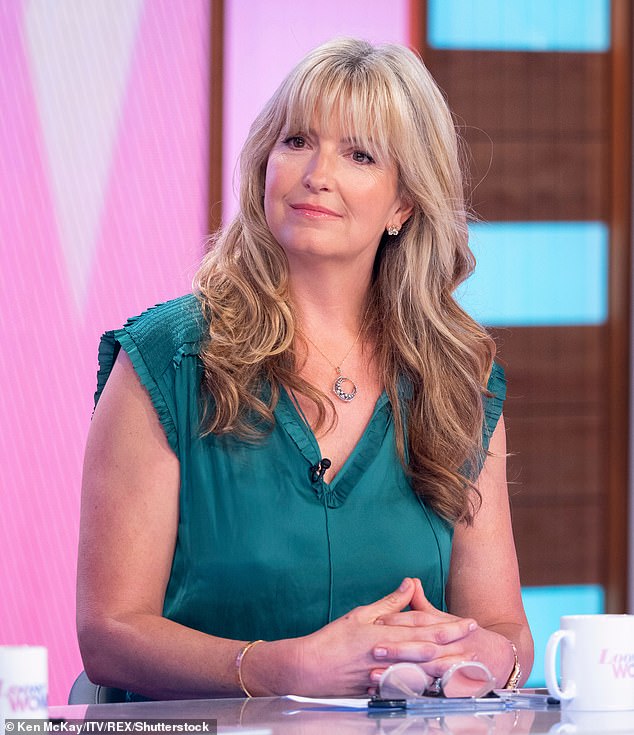 Honest: Penny Lancaster has revealed that she was attacked by vicious school bullies until she bled (pictured in June 2019)

'I ran home to my mum crying. I thought I was strong enough to deal with the bullies,' Penny said in the video, which was obtained by The Telegraph.

In another incident, Penny was pelted with eggs and flour by a group of girls on her last day of school.

The mother-of-two began to cry when she looked at a photo of herself taken during her time in secondary school.

She told how the bullying started after other students made fun of her height. 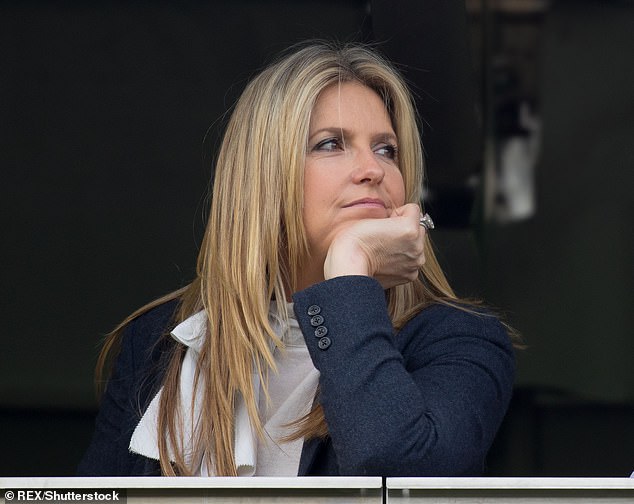 Emotional: The model, who is married to Rod Stewart, broke down in tears in a video where