(fashion) Critics worldwide have heaped praise on the latest movie to explore the iconic DC Comics supervillain The Joker.

Joker sees Joaquin Phoenix play the titular character, with most lauding him as 'stunning' in the role, believing an Oscar could be on the cards for him in 2020.

Phoenix has been branded 'fearsome' and 'gripping' as he portrays the stand-up comedian-turned-oulaw in the first standalone movie to explore the villain's origin story. 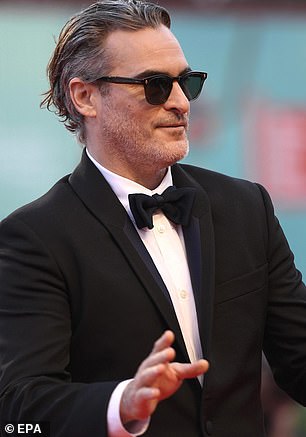 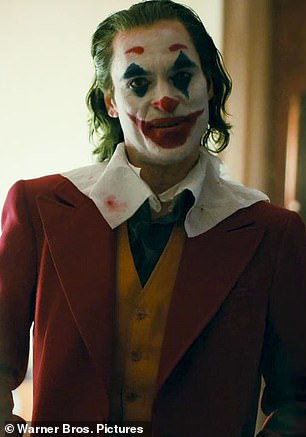 No joke! Joker sees Joaquin Phoenix play the titular character, with most lauding him as 'stunning' in the role, believing an Oscar could be on the cards for him in 2020

The film - which is directed by Todd Phillips and was developed originally by Martin Scorsese - has racked up an impressive 87 percent on Rotten Tomatoes, pre-release.

JOKER: THE EARLY REVIEWS ARE IN

Undeniable style and propulsive charge... a film that looms and leers with nasty inexorability

The fact is, everyone is going to be stunned by what Phoenix accomplishes, because it's what many thought impossible — a portrayal that matches and potentially exceeds that of The Dark Knight's Clown Prince of Crime

Phoenix never lets us forget that a monster will soon emerge, but he's such a haunting figure that we lament when that transformation occurs. And although the actor skillfully illuminates Arthur's pre-Joker disintegration, he also proves to be a pretty terrific Joker during the film's final stretches

Vanity Fair's Richard Lawson labels the movie as 'exhilarating' with an 'undeniable style and propulsive charge... a film that looms and leers with nasty inexorability'.

He adds that there's a 'simmering psychosis' in the way the part is played and that this 'neo-noir psychological character stud is arguably the best Batman-adjacent movie since The Dark Knight' which famously saw Heath Ledger posthumously win the Academy Award for Best Supporting Actor in 2008.