(fashion) 'Never again!' Roxy Jacenko reveals that filming her new reality show pushed her marriage to the brink - and says she needs to 'clone herself' to run a business properly

Roxy Jacenko will be the focus of the upcoming reality series I Am... Roxy, which premieres on Channel 10 later this month.

And ahead of its premiere date, the 39-year-old revealed that filming the show almost pushed her marriage with Oliver Curtis to the brink.

Speaking to NW on Monday, the publicist said that her marriage was already tumultuous and having cameras document their lives only made things worse. 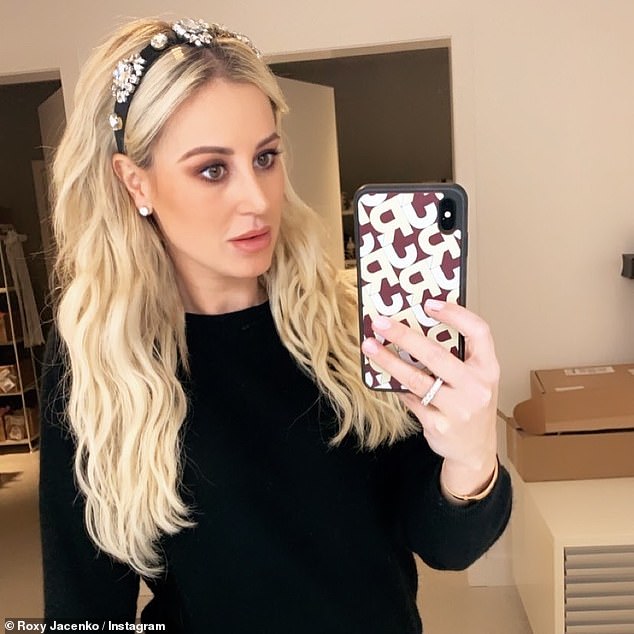 'Never again!' Roxy Jacenko has revealed that filming her new reality show pushed her marriage to the brink

'Anyone who says you need to do a renovation with your husband needs their brains tested,' Roxy said, adding that she will never embark on a similar project with Oliver again.

When asked about the authenticity of the show, the Sweaty Betty PR founder said that nothing was off limits for the crew when it came to filming.

According to Roxy, her new show is an authentic look at what goes on inside her real life and none of the scenes are staged. 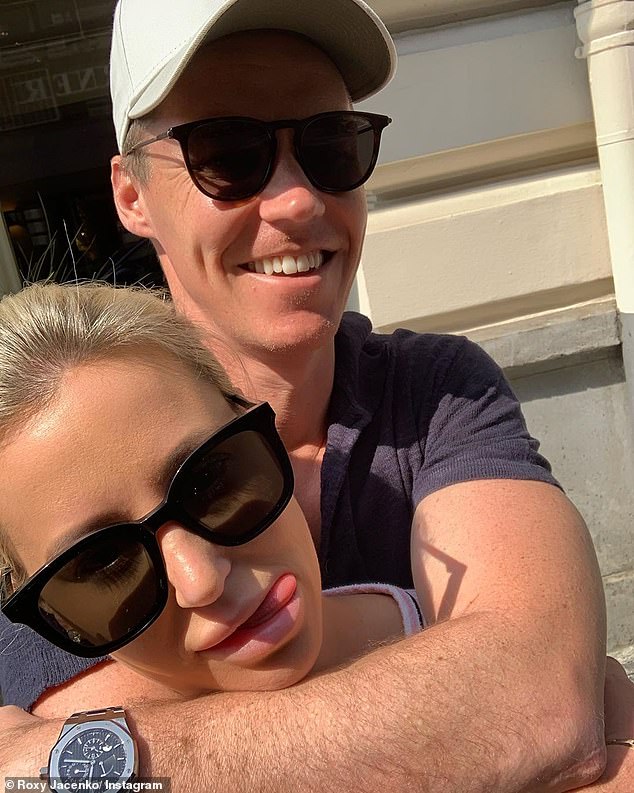 Not helpful: The publicist said that her marriage to Oliver Curtis (pictured) was already tumultuous and having cameras document