(fashion) Artem Chigvintsev says he will not be watching Dancing With The Stars after being dropped from the show: 'It'd be negative energy'

By Bobbie Whiteman For Dailymail.com

He joined Dancing With The Stars 10 years ago after making the leap from the UK original, Strictly Come Dancing.

Now Artem Chigvintsev has been dropped from the show.

And on Friday, the 37-year-old who hails from Russia, revealed he won't be watching DWTS any time soon. 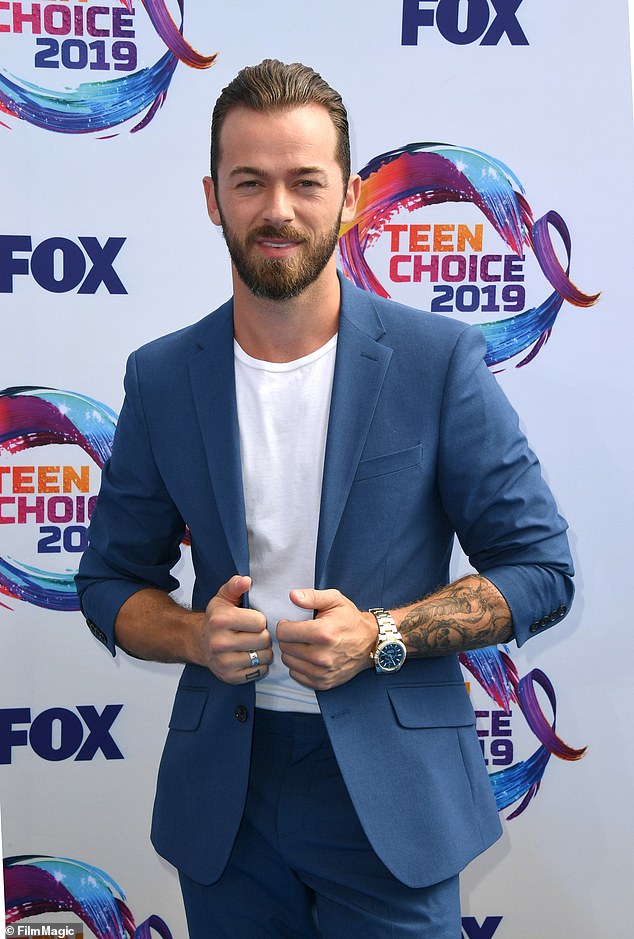 Dropped: After 10 years on Dancing with the Stars, Artem Chigvintsev has been dropped from the show, and he recently revealed he won't be watching it any time soon (pictured 2019)

'I think as far as right now, definitely no,' Artem told Entertainment Tonight.

'Not because I'm not supporting the show or all the people who are there, but I think if I were to [watch], all of the feelings of not being there would just flood back.'

Though he doesn't plan on watching every show, he says he will stay tuned in by watching clips from the series on YouTube.

'It'd be negative energy and I don't want to feel that; I'm just trying to find like a good place in my life right now, where I can concentrate on the positives.'