(fashion) 'He knows he stuffed up and he wants to fix it': Karl Stefanovic splashes $10,000 to fly son Jackson, 20, to London for Father's Day and shares sweet photo with daughter Ava, 13, from his wedding to Jasmine

Karl Stefanovic reportedly splashed out $10,000 last week to fly his son Jackson to England to join him on a trip in an effort to mend their alleged rift.

According to Woman's Day, the trip was to coincide with his Jackson's 20th birthday and Father's Day, and Karl's new wife Jasmine Yarbrough is also said to be travelling with the pair.

The move comes after it was widely rumoured that the former Today show host's relationship with Jackson became 'estranged' after the TV star's bitter divorce from his ex-wife Cassandra Thorburn. 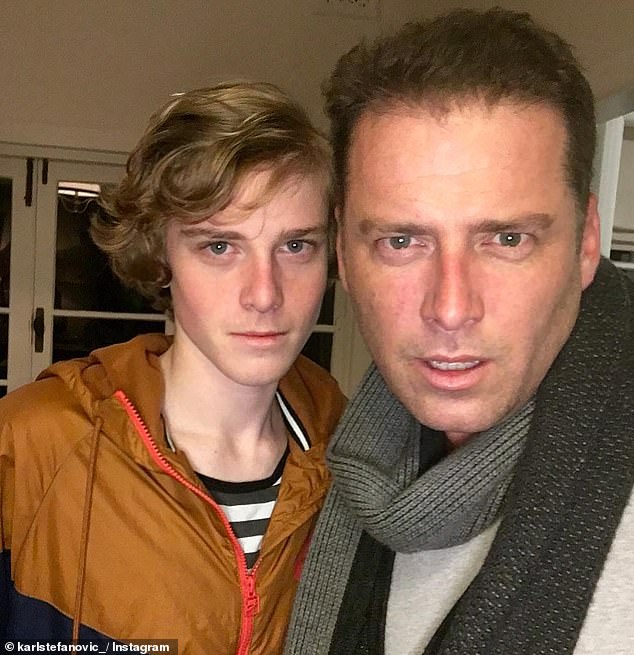 'He knows he stuffed up and he wants to fix it': Karl Stefanovic (RIGHT) splashes $10,000 to fly son Jackson, 20,(LEFT) to London for Father's Day and shares sweet photo with daughter Ava, 13, from his wedding to Jasmine

It was previously claimed that Karl and Jackson's rift began in 2016, with rumours of animosity intensifying in April 2018 when Jackson changed his Instagram handle from 'Jackson Stefanovic' to 'Jackson Thorburn'.

A family friend allegedly told Woman's Day of the trip: 'He understands the split with Cassandra left the kids hurt and confused, but Karl would like to put it all behind him and start afresh with his kids and Jasmine.'

'He knows he stuffed up and he wants to fix it,' the anonymous source said of Karl wanting to mend his bond with Jackson, daughter Ava, 13, and son River, 12. 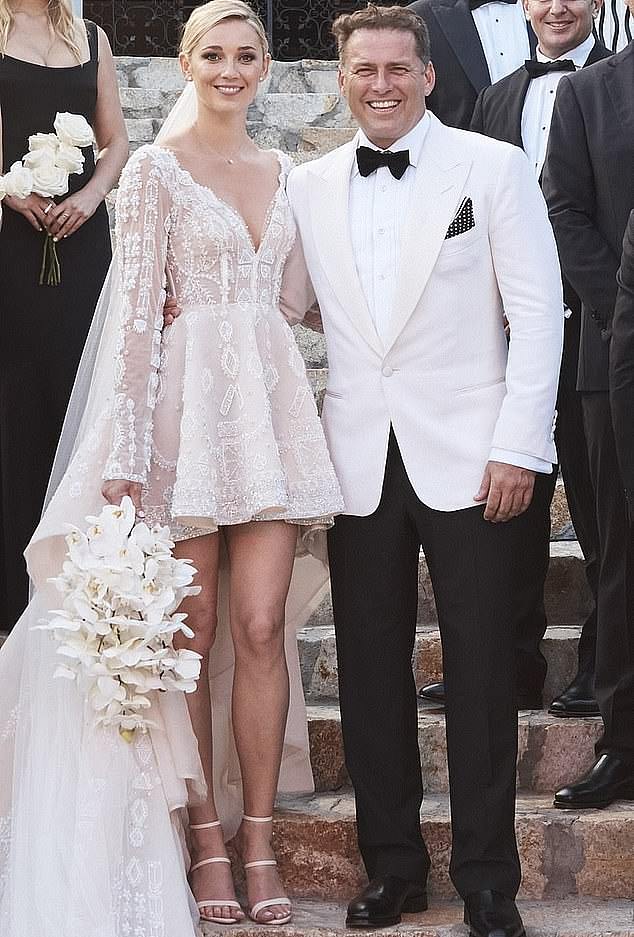 'Karl (right) would like to start afresh with his kids and Jasmine(Yarbrough, left):  Despite standing by his dad by flying to Mexico for his wedding to Jasmine in December, Jackson did not attend the ceremony with his younger siblings