She is set to tie the knot with her long-term beau Oliver Cheshire next year after the couple got engaged in November 2016.

But ahead of their nuptials, Pixie Lott revealed to MailOnline that she plans to try and squeeze in six hen dos, as she talked wedding plans and trying to make it in America following her first public performance stateside.

The Cry My Heart Out hitmaker, 28, who previously noted that she has 18 bridesmaids following her down the aisle, also admitted that it has been a bit 'hectic' trying to plan her wedding to her model fiancé, 31. 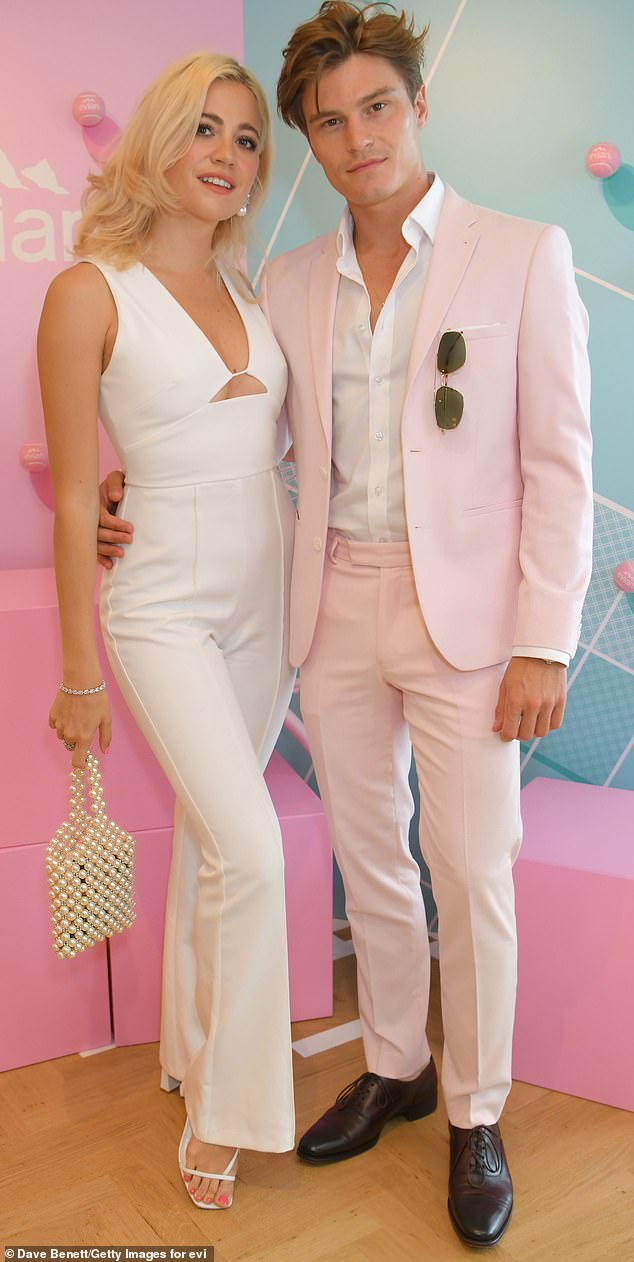 Busy lady! Pixie Lott revealed to MailOnline that she plans to try and squeeze in six hen dos ahead of her marriage to fiancé Oliver Cheshire next year

Speaking at a pop-up Coca-Cola photo booth in London's Covent Garden, Pixie gave insights into her upcoming wedding and revealed how she first asked her pals and family to be apart of her big day.

She said: 'We did a whole shebang and I made little parcels, which is how they all found out, but we’ve done one hen do so far but I did say we were going to have six, so I need to try and fit that in before the wedding.'

Pixie's 'lovely' entourage will include her best friends from school, cousins and family friends, who she said she is desperate to find the perfect dress for.

Detailing her stress over finding the right gown, she said: 'I just want to make sure I get a dress that they’re all happy with because they’re all different shapes and sizes and I want them to all wear the same thing - apart from the little flower girls.' 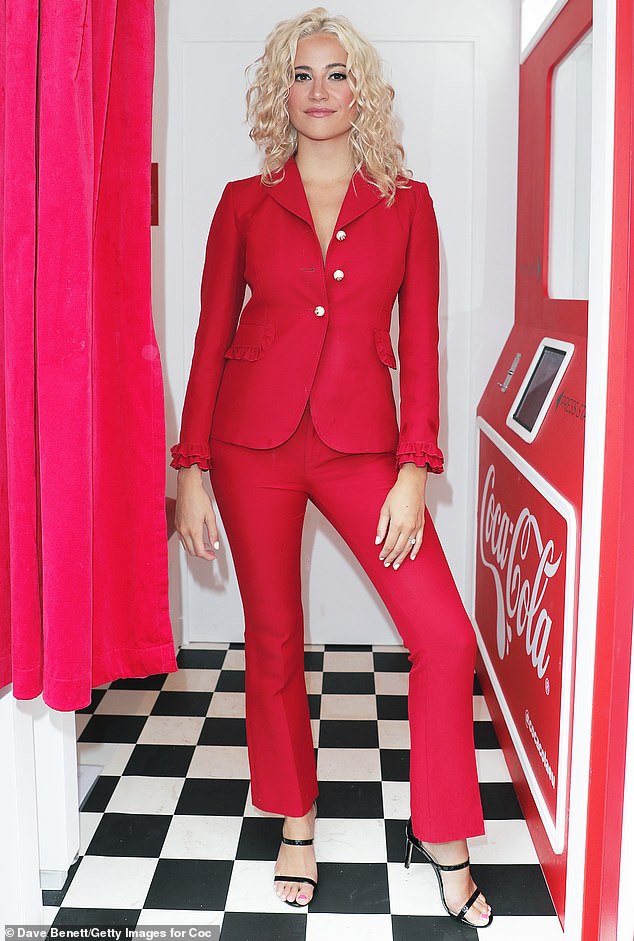 Pixie insisted that she doesn't feel any pressure to look a certain way on her wedding day, which is set to be in the UK, and believes that she will 'comes as she is'.

I don’t think I’ll feel a pressure on that front because you want to look how you are [normally], I’m sure I’ll get facials and all that stuff but I definitely thinks it’s come as you are!'

She added that she believes her friends follow the same mantra and none of them 'get hung up on any of that stuff', as she stood firm on the fact that none of that matters on the actual day.

The musician has been engaged to Oliver since 2016 after he proposed on the steps of St Paul's Cathedral after six years of dating.

Detailing her 'hectic' wedding plans, Pixie confessed that they are getting there 'slowly but surely', adding: 'There’s plans in the making but we’ve still got a long way to go, so much goes into it that I just didn’t realise.' 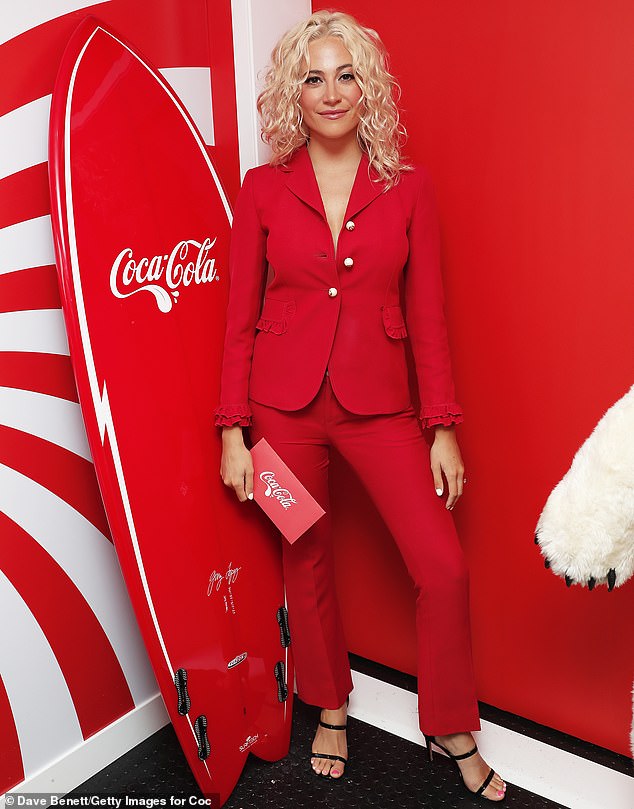 Chaotic: The Cry My Heart Out hitmaker, 28, who previously noted that she has 18 bridesmaids following her down the aisle, also admitted that it has been a bit 'hectic'

Pixie admitted last year that the couple had to push their wedding back slightly due to their busy schedules, but has since revealed that it will definitely be in 2020.

She confirmed: 'It’s definitely next year, we’re just working it out with the venue