She's just been announced as one of the new MasterChef judges.

But Melissa Leong has already been forced to hit back at online Trolls, revealing the daily struggle she faces because of vile racist comments.

The 37-year-old food and travel writer, who is set to take part in next year's series, says she's not afraid to call out sexist behaviour. 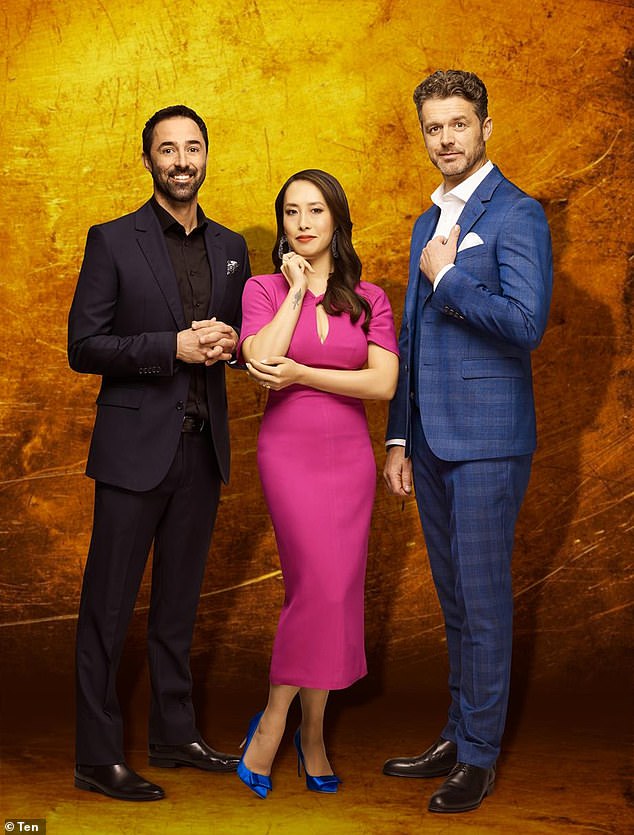 As a first generation Singaporean Australian, Melissa grew up in southern Sydney but says she's often questioned about her Asian heritage.

Speaking to HuffPost Australia, Melissa said: 'As a woman of Asian origin, it’s a daily onslaught of fetishistic comments from strangers about your appearance and sexuality, and if I’m asked, ‘But where are you really from?’ one more time, I might explode. 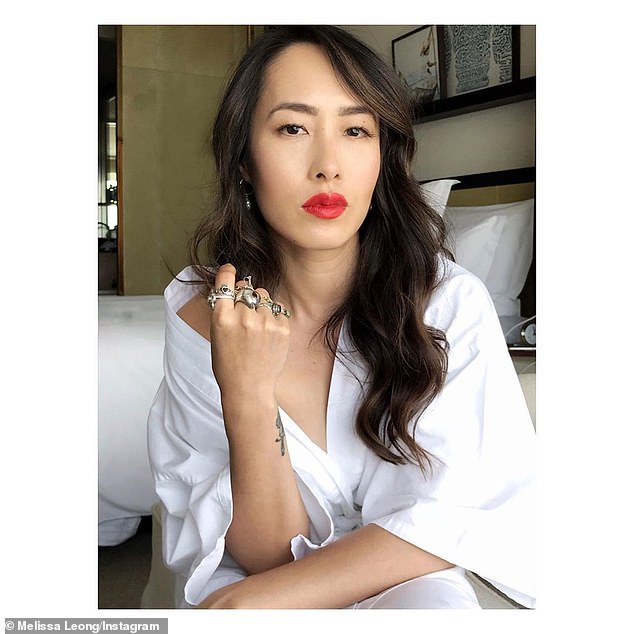 Insta-worthy: Melissa (pictured) is already hitting back at online Trolls, revealing the daily struggle she faces because

Supanova Comic Con: $100 for a photo with George Lazenby