McLeod's Daughters is back! Channel Nine CONFIRMS a reunion of the beloved TV drama

McLeod's Daughters, Australia's most popular and successful rural drama, is making a comeback for a one-night-only live event. 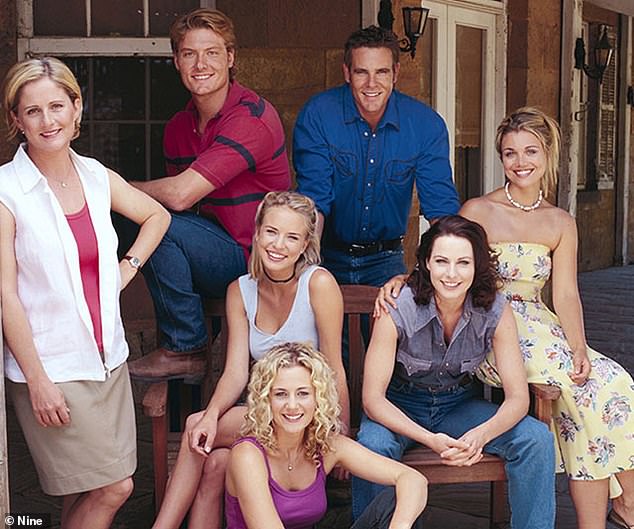 The actors will be live on stage for fans to hear personal anecdotes and stories from the Drovers Run family, participate in a Q&A session, and view and discuss their favourite scenes.

There will be limited-edition and official McLeod's Daughters merchandise designed specifically for the event, as well as an opportunity to purchase a limited number of tickets for either the private backstage VIP tour or an intimate Golden Supper with the cast.