REVEALED: How much money Kyle and Jackie make KIIS FM every year (and it proves they're worth every cent of that $80million deal)

Kyle Sandilands and Jackie 'O' Henderson's rumoured new $80million contract with the Australian Radio Network (ARN) places them among the highest-paid radio personalities in the world.

And while their lucrative five-year deal has left many fans gobsmacked, an industry insider says the pair are worth every cent because they are responsible for a huge slice of the company's advertising revenue.

The source told Radio Today that Kyle and Jackie O have made ARN between $50million and $100million each year since defecting from 2Day FM in late 2013. 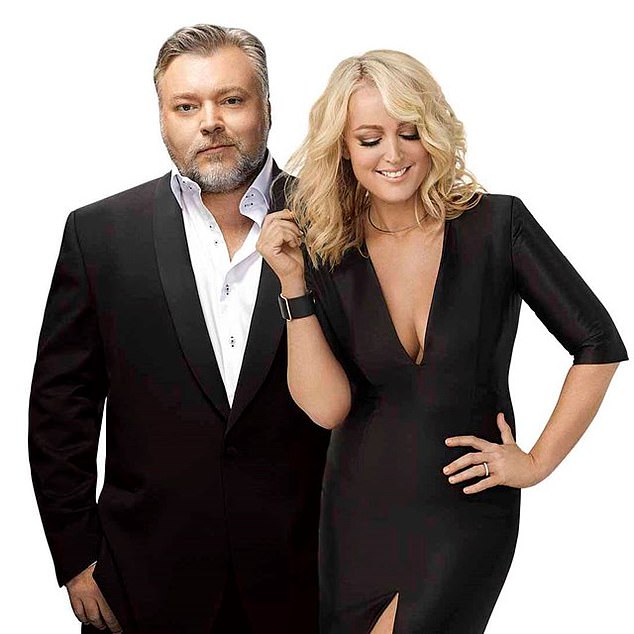 Furthermore, Kyle and Jackie O listeners account for 11.6 per cent of the total breakfast radio audience, according to the latest GfK radio ratings.

ARN chief executive Ciaran Davis confirmed that KIIS FM's Kyle and Jackie O, WSFM's Jonesy and Amanda and GOLD104.3's Christian O'Connell have all have their contracts renewed until at least 2022.

'We're excited to be announcing today that Christian, Jonesy & Amanda and Kyle & Jackie O will continue to have their home here at ARN until at least 2022 and beyond,' Davis said. 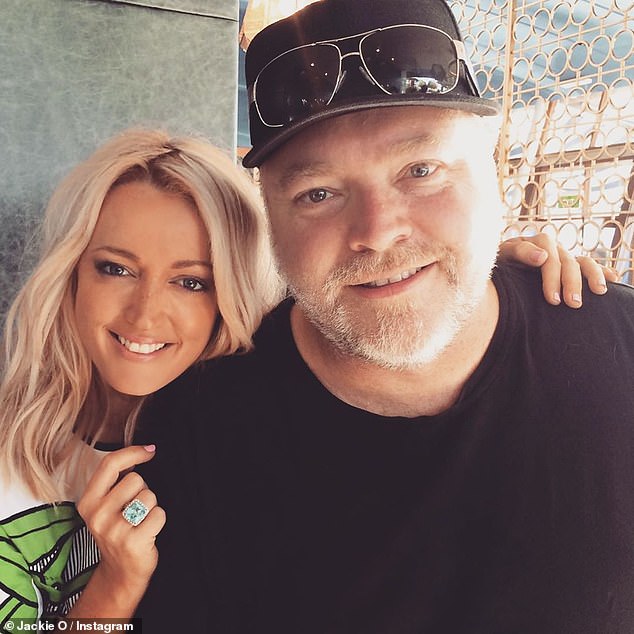 Money-spinners! While their lucrative five-year deal has left many people gobsmacked, an ARN insider has revealed just