Love Island Australia's Cassie Lansdell has revealed she almost appeared as a contestant on a rival reality TV show.

The London-born Beauty, 26, told News.com.au that she was offered a place on The Bachelor but turned producers down at the last minute.

Cassie explained that she made it through the auditions for the Channel 10 dating program but decided it was 'too much drama'. 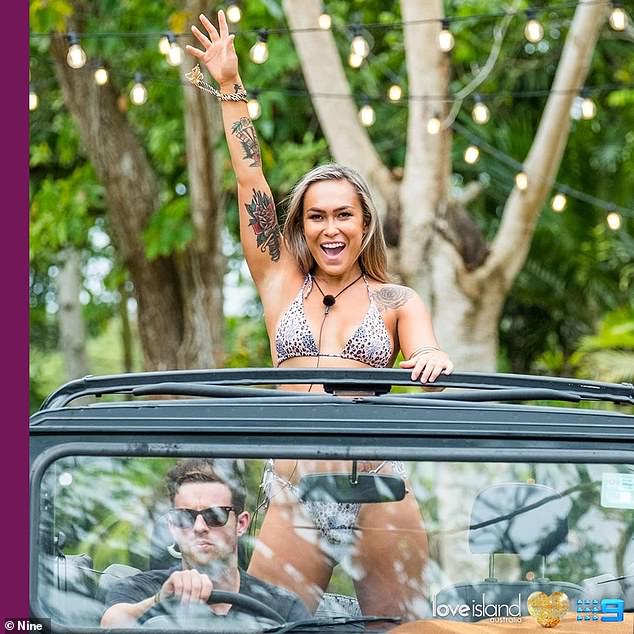 In demand? Love Island's Cassie Lansdell almost appeared on The Bachelor Australia but pulled out of the show because it seemed like 'too much drama'

She said: 'I got through, but I didn't do it [The Bachelor]. It wasn't really my style. Love Island definitely feels more me.

'I could just tell I wouldn't enjoy it as much. Plus you're competing for one guy and I want options.'

Cassie, who moved to Australia six years ago, did not confirm which season of The Bachelor she had auditioned for, but did say it was 'a couple of years ago'. 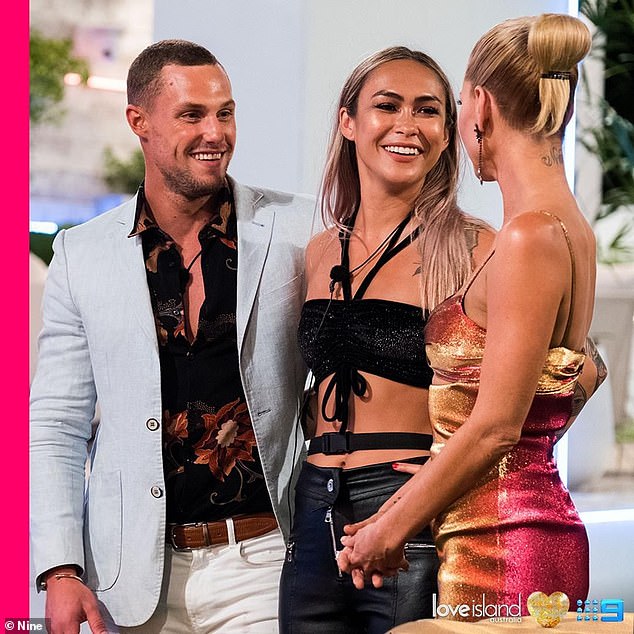 New couple! Cassie and Luke Packham (pictured with host Sophie Monk) have coupled up after the surprise dumping on

PREV EastEnders stars 'left unhappy over extended breaks and pay loss due to the ...
NEXT Alesha Dixon believes having BGT forced off the air could 'work in the favour' ...