Since news of her split from husband Sam Burgess broke last week, Phoebe Burgess has remained at her parents' home in Bowral with her children.

And now a new report claims that the 30-year-old is moving to the well-to-do Southern Highlands permanently, leaving behind the pair's Maroubra mansion.

An source allegedly told The Daily Telegraph on Saturday:   'It makes sense as Phoebe's support network is in Bowral. She grew up there, her mum and dad are there and her sister Jemima'. 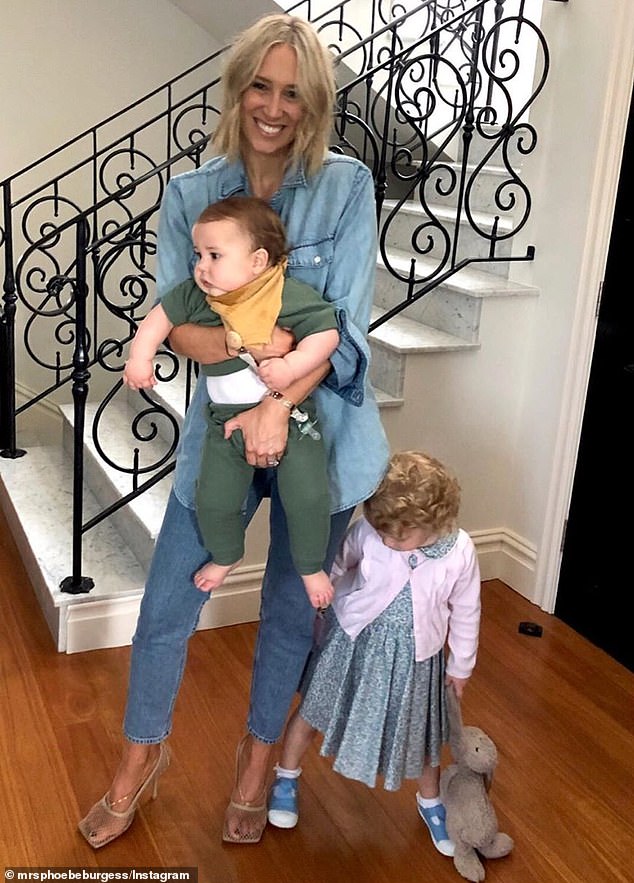 'Her support network is in Bowral': The Daily Telegraph claimed on Saturday that Phoebe Burgess (pictured with her children) is 'set to leave her Maroubra mansion and move to the Southern Highlands' after her 'second split' from NRL star husband Sam Burgess

The source went on to say as because the town is close to Sydney, Phoebe and Sam, 30, could continue to co-parent their children, two-year-old daughter Poppy and 10-month-old son Billy.

'It's only an hour away from Sydney so not too hard for Sam to still see the kids and Phoebe to be able to attend events for her clients,' the insider reportedly said.

Daily Mail Australia has reached out to Phoebe Burgess for comment.

It comes after NRL star Sam looked downcast as he left the $3.8million marital home he shares with his wife Phoebe in Maroubra, Sydney on Thursday, following news the couple have 'split' for good. 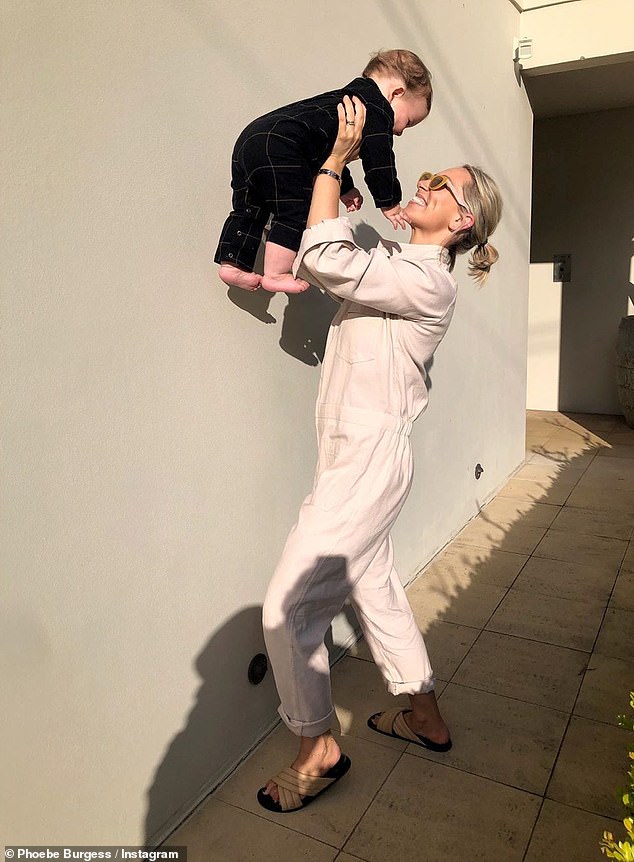 A source allegedly told The Daily Telegraph on Saturday: 'It makes sense as Phoebe's support network is in Bowral. She grew up there, her mum and dad are there and her sister Jemima' 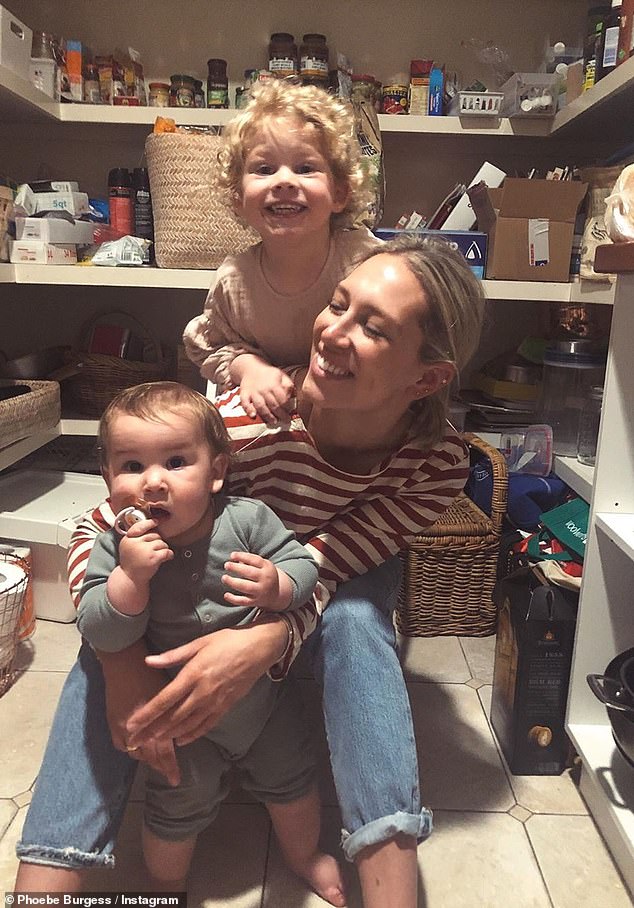 Country escape: On Wednesday, Sam's wife Phoebe shared a photo to Instagram of herself and their children, Poppy and Billy, playing in the pantry of her parents' Bowral estate