Caitlyn Jenner is reportedly set to appear on I'm A Celebrity... Get Me Out Of Here 2019.

The American reality star, 70, is said to be jetting to Australia later this month for the ITV series for an eye-watering £500,000 fee, which is allegedly the most being paid to any star this series. 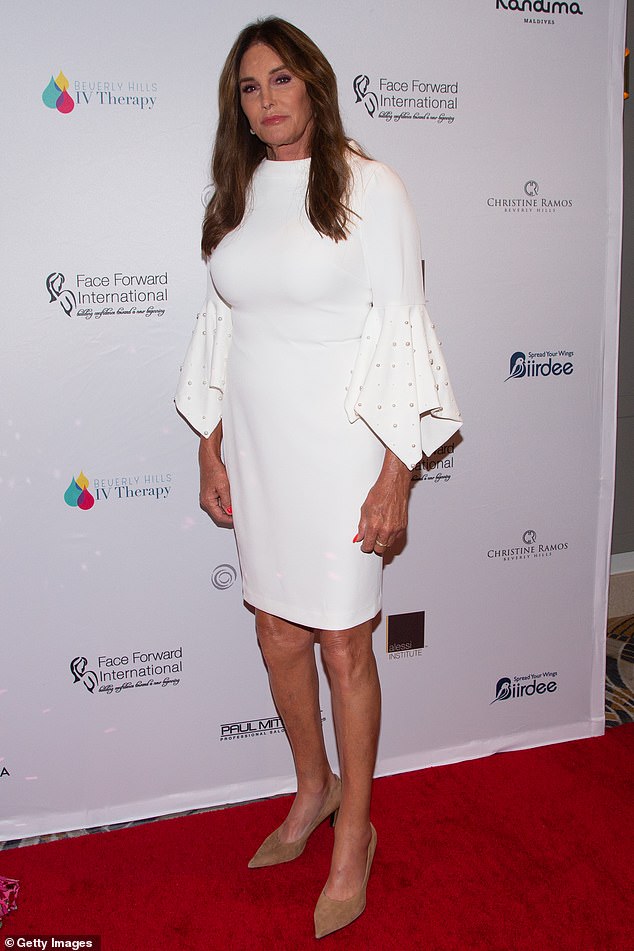 Huge name! Caitlyn Jenner is reportedly set to appear on I'm A Celebrity... Get Me Out Of Here! 2019 for an eye-watering £500,000 fee (pictured last month in Los Angeles)

A source told The Sun: 'She's such a huge name and a great get for producers.

'ITV think she is one of their best ever signings. It's a real bolt from the blue. They've asked her every year for a long time, but she finally felt the time was right.' 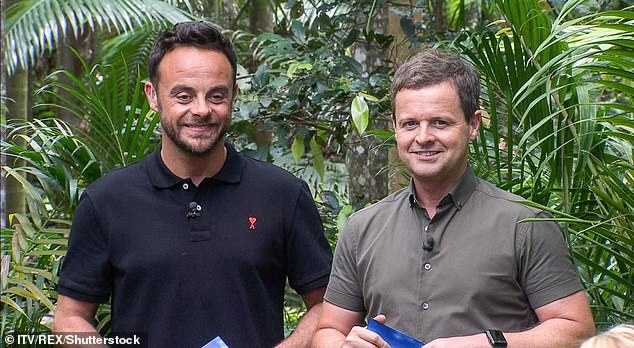 Returning: According to reports, Caitlyn is this year's highest paid star, and she will jet Down Under later this month alongside hosts Ant McPartlin and Declan Donnelly (pictured in 2017) 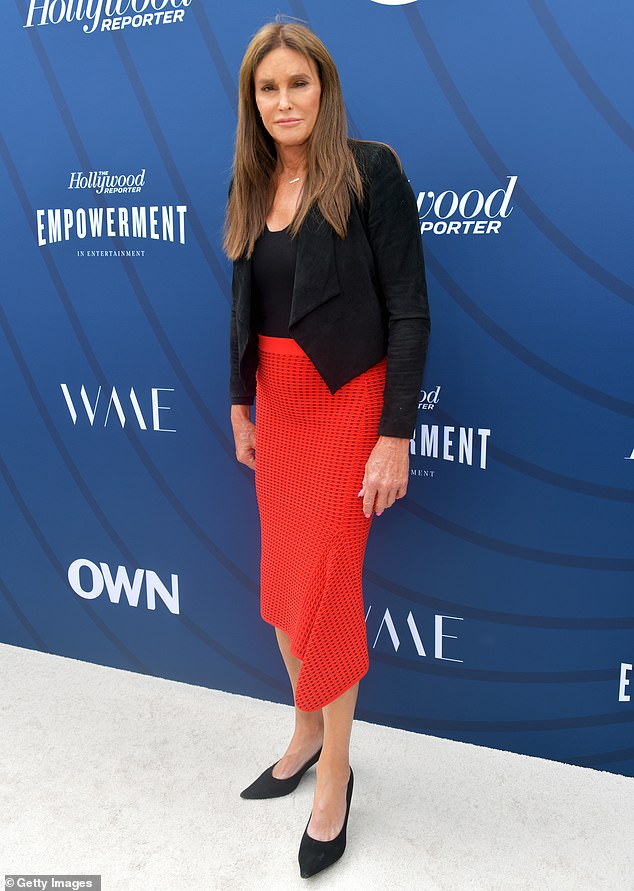 Superstar: Caitlyn came out as a transgender woman in 2015 when she changed her name, but has been a fixture on reality TV since 2007 (pictured in April)

Caitlyn was once known as 'the world's greatest athlete,' after she won gold in the decathlon at the 1976 Olympics.

The star has a total of six children with three different wives, and went on to become a reality star during her marriage to Kris Jenner, as a member of the Kardashian family.

Caitlyn has appeared on Keeping Up With The Kardashians since 2007, alongside now ex-wife Kris, her daughters Kim, Kourtney and Khloe, and their two daughters Kris and Kylie Jenner.

The star came out as a transgender woman in 2015 and publicly announced she had changed her name to Caitlyn with a stunning cover for Vanity Fair.

Last year after months of speculation, Caitlyn also confirmed that she is dating model Sophia Hutchins, 23. 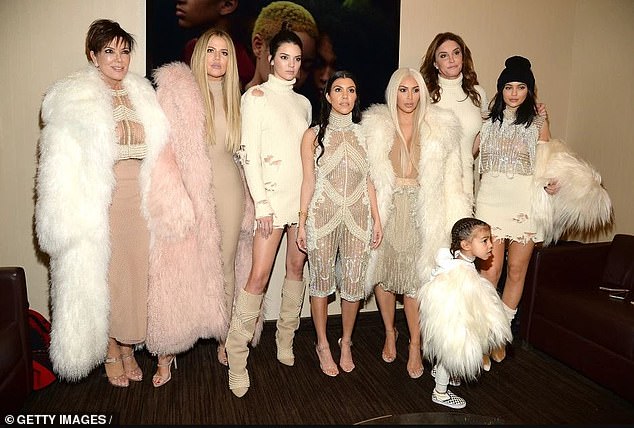 Close: Caitlyn has appeared on Keeping Up With The Kardashians since 2007, with now ex-wife Kris, her daughters Kim, Kourtney and Khloe, and their two daughters Kris and Kylie Jenner 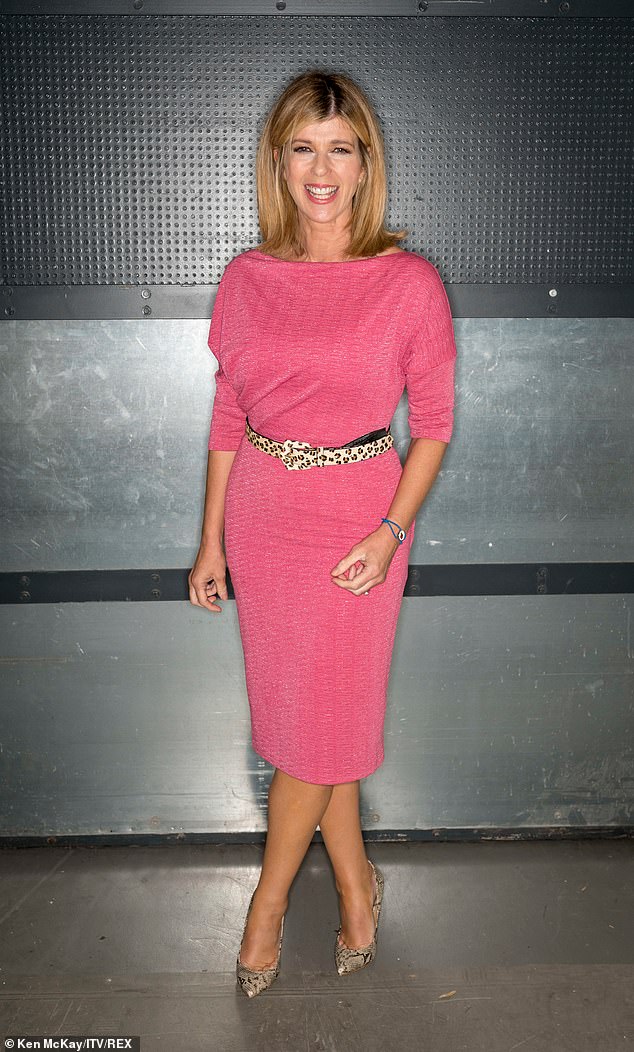 Jungle Queen?It comes after a new crop of celebrities were brought forward as frontrunners to appear in the new series, when it returns on Sunday 17th November including Kate Garraway

It comes after a new crop of celebrities were brought forward as frontrunners to appear in the new series, when it returns on Sunday 17 November.

Kate, 52, was tipped to enter the jungle last year but was said to have pulled out of the series just weeks before filming was due to start.

Now the Good Morning Britain host has been tipped to make an epic return, with Kate herself fuelling the fires.

Last month she was teased about 'kangaroo testicles' by her GMB co-host Ben Shephard, 44. 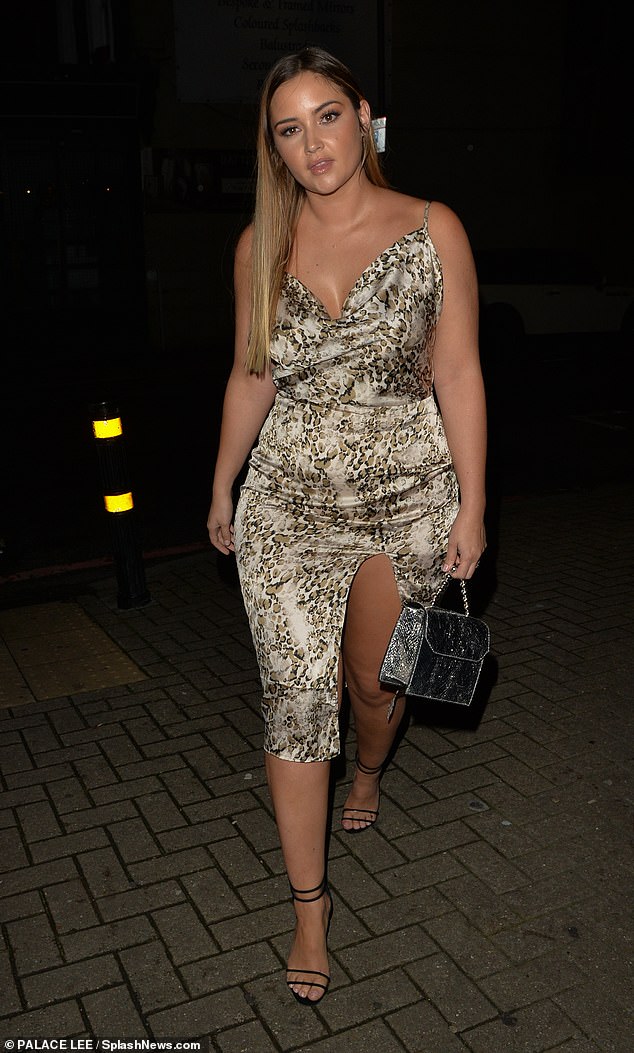 Swapping singing for the outback: Jacqueline Jossa, 26, is also tipped for a jungle stint, which supposedly lead to talks about joining X Factor: Celebrity 'fizzled out'

The presenter was left a little flustered when Ben referred to the infamous Bushtucker Trials - in which celebs have to eat gruesome creepy crawlies.

Ben initially teased: 'I can't wait for you to go away for a month.'

'I can neither confirm nor deny,' Kate replied, before Ben said: 'What's the cryptic clue for that one? Kangaroo testic-?'

The laughing presenter then said: 'What?! Hello. It's Friday, but it's not that kind of Friday!'

The mother-of-two has previously teased that her children Darcey, 13, and William, ten, are desperate to see her on the popular ITV programme. 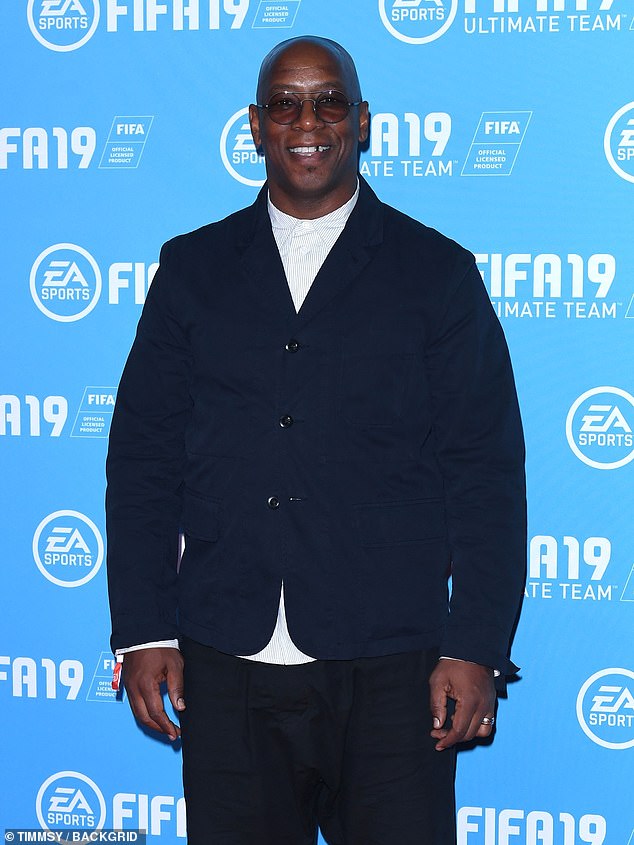 The Wright stuff: Ian Wright, 55, could be one of the sportsmen in camp, and he already has the backing of a former Jungle King with Harrry Redknapp recommending him

Jacqueline, 26, is also tipped for a jungle stint, which supposedly lead to talks about joining X Factor: Celebrity 'fizzled out'.

Jacqueline, whose husband Dan Osborne appeared on Celebrity Big Brother last year, is allegedly thinking about making her reality TV debut, according to the Daily Star.

A source revealed: 'Jacqueline will not be appearing in on Celebrity X Factor. She did have initial meetings about the possibility but it was decided that things wouldn't be taken any further.

'As a result she had also sat down with ITV about the prospect of going on I'm A Celeb. As ever, line-ups aren't locked in until closer the time but it is looking more than likely she will be heading Down Under.' 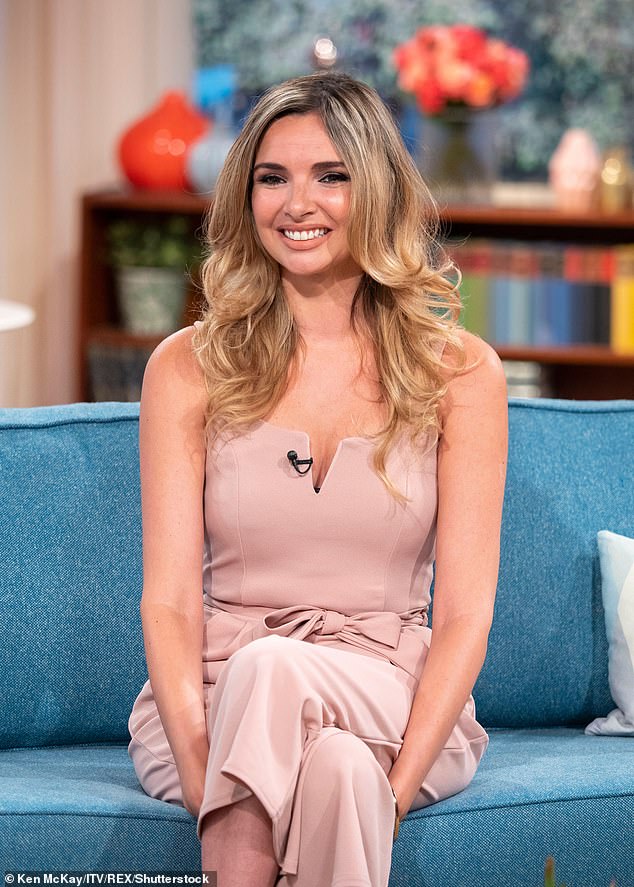 Keeping it loud: The Sun on Sunday claims Nadine Coyle will be heading down under as TV bosses are keen to hear about the Girls Aloud feud

Ian, 55, could be one of the sportsmen in camp, and he already has the backing of a former Jungle King.

The former striker and football pundit is said to be in 'advanced talks' for the show, and is trying to fit a stint in the jungle into his busy schedule.