Former Rock of Love star, Lacey Sculls, and her husband have been officially acquitted of charges related to a violent ear-biting road rage incident in 2018.

Last year a lawsuit was filed against the reality persona and her husband Jonny Sculls claimed he pulled a man out of his car, repeatedly punched and bit him while she scratched his face and chewed off a part of his ear.

Court docs at the time revealed that the 43-year-old, who tried and failed to lure Bret Michaels in his mid-2000s reality show, was arrested for multiple felony charges and battery with serious bodily injury and assault, according to TMZ. 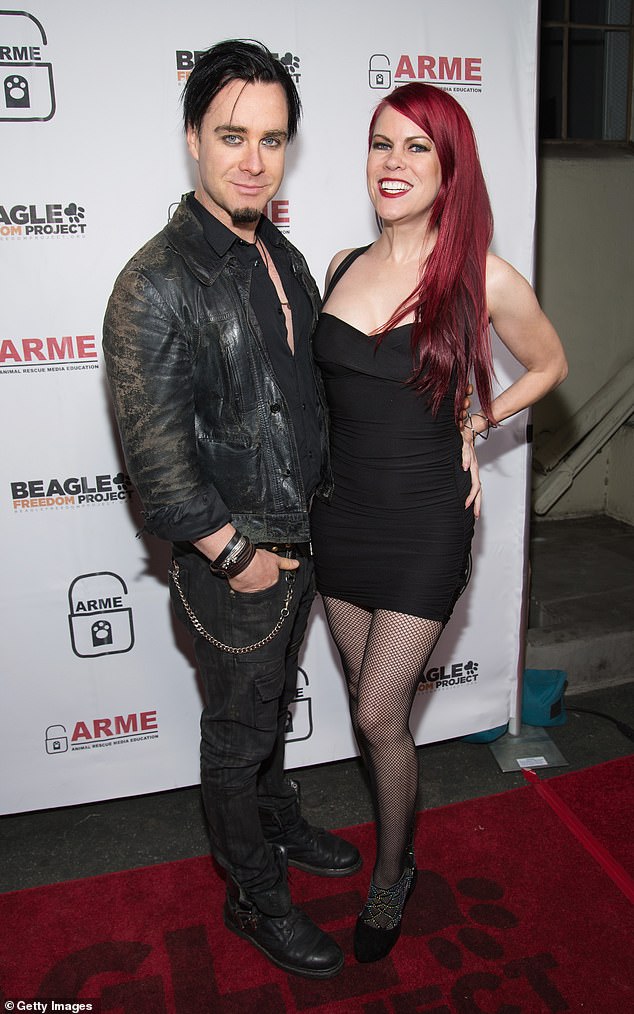 Not guilty! Rock of Love's Lacey Sculls, and her husband, Jonny, have been acquitted of all charges from a 2018 suit which claimed they had bit a fellow driver's ear while on the road (pictured 2016)

Sued by Jorge Magana, he claimed he was 'sitting in his car when Jonny charged at him, pulled him outta the car and repeatedly punched and bit him,' the site reported at the time.

'During the skirmish, he claims the singer jumped on him, scratched his face and bit off a portion of his ear.'

The arrest saw Lacey and Jonny countersue and tell a very different story as to what happened. 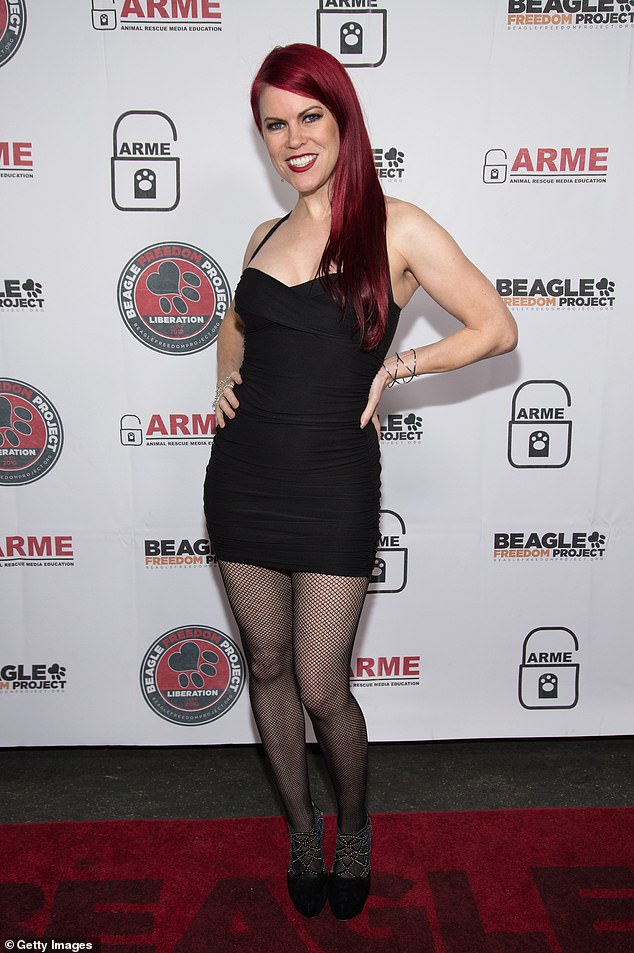 Did you do that Lacey? Sued by Jorge Magana, he claimed he was