Their chemistry on The Crown captivated millions. From tender looks to stony silences, viewers agreed that, as the Queen and Duke of Edinburgh, Claire Foy and Matt Smith were a convincing couple.

Off screen, too, the pair have at times seemed closer than mere acting pals.

Whether nuzzling into his shoulder or play-fighting over dinner a deux, these pictures show the pair enjoy a bond that goes deeper than their professional work. 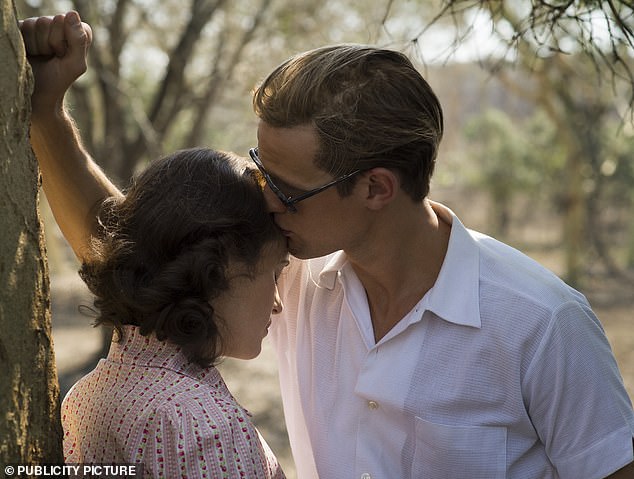 Tender kiss: Claire as Elizabeth and Matt as Philip in the first series of The Crown that aired in 2016

In 2017, she greeted him at LA airport with hugs, while over drinks in London that April they held hands. More recently, they acted together again, as another married couple, in the play Lungs.

Little wonder that following news this week of the split between Matt and his girlfriend of the past five years, Lily James, many are wondering if life — and in this case, love — is imitating art?

Lily James, famous as Lady Rose in Downton Abbey, and Matt Smith, the youngest Doctor Who, began dating in 2014 and moved in together in North London last year. 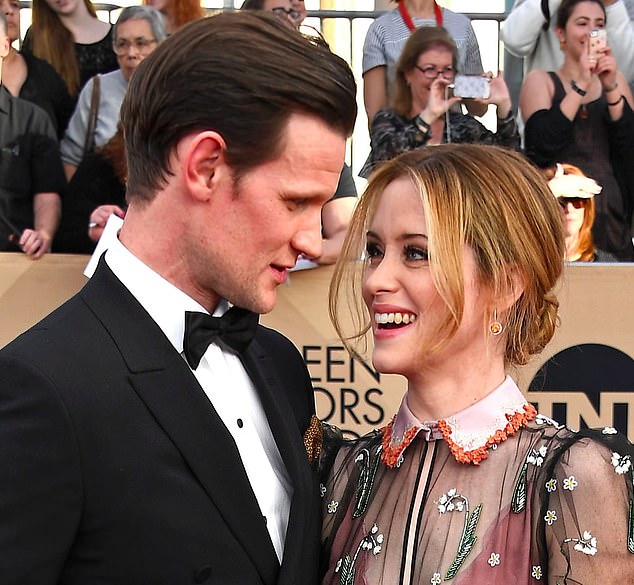 Matt and Claire at the 2017 Screen Actors Guild Awards in January. For her role in The Crown, Claire was awarded the prize for Outstanding Performance at the starry Los Angeles event 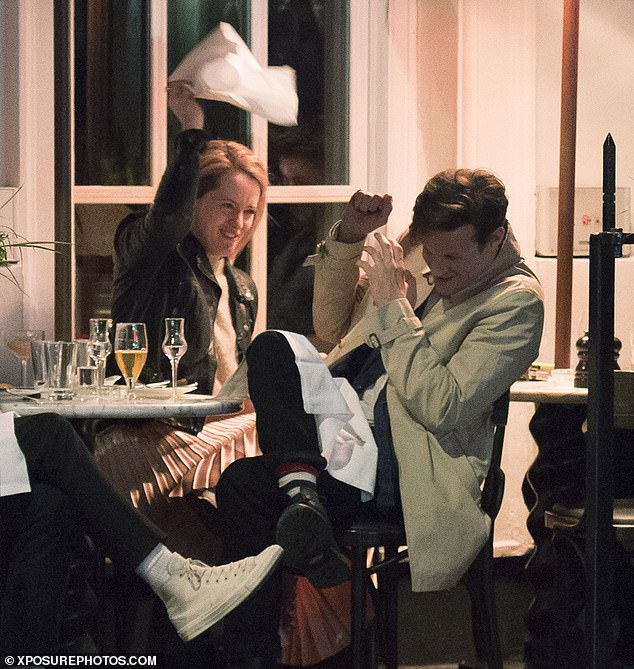 Claire pretended to hit Matt with her napkin at Soho's Dean Street Townhouse, London, in April 2017

She was apparently seen shopping for an engagement ring with Matt's sister Laura, a dancer.

The expectation was that they would marry and start a family. It was not to be. A long-time pal confirms: 'They've split up, 100 per cent. It has been over for a while.'

Work pressure is undoubtedly a factor. As Lily said in an interview last year: 'I know I can't keep working at this intensity. I finish a job; Matt starts one.'

A source confirms: 'A few months ago they decided finally to end it properly. They have many mutual friends, so hopefully it will all stay civilised.'

It seems Lily, 30, has taken the split rather badly. Not least the rumours, which Lily has found 'very upsetting', that Claire Foy, 35, is in some way involved. 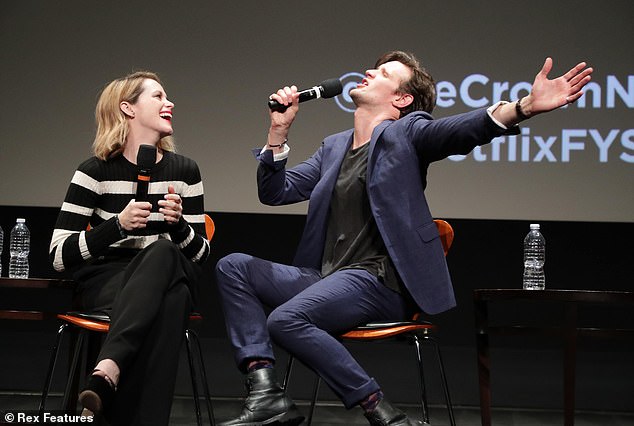 The pair broke into song on stage while promoting The Crown series in Los Angeles, America, in May 2017 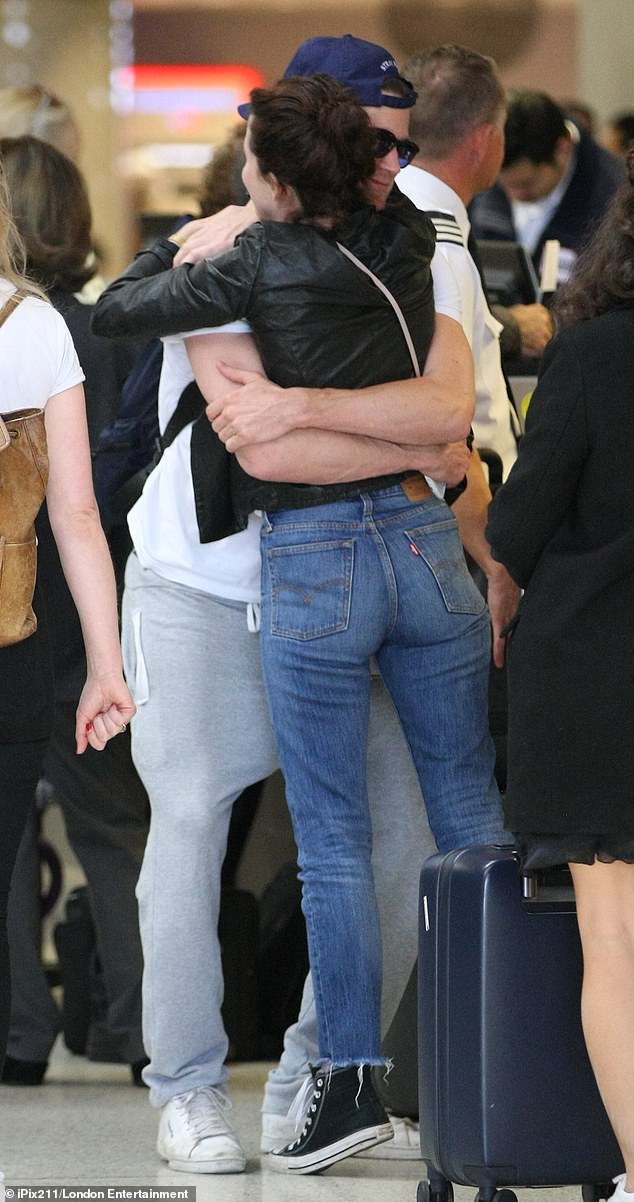 Reunited in September 2017 at LA airport, they shared a warm embrace before Claire cups Matt's face in delight

After walking the red carpet on Sunday night at a film awards bash in London, Lily was seen looking distracted.

An onlooker who bumped into her in the ladies explained: 'Lily was re-doing her eye make-up and just looked like she was a bit shell-shocked.

'During a conversation she sort of glazed over then apologised saying she had a lot on her mind.'

Matt, seven years her senior, is clearly trying to handle their parting carefully. The couple's lunch

PREV Cody Fern makes a statement as he a wears rash vest for his TV interview with ...
NEXT Australian Fashion and Beauty Influencer Wengie is nominated as the World's ...