Early bird gets the worm! Claims the Today Show is putting Karl Stefanovic and Allison Langdon on air earlier than expected as ratings war begins

On November 9, the Nine network announced that Karl Stefanovic would be returning as host of the Today show next year alongside Allison Langdon.

And now a new report claims that the channel will bring back their stars even earlier than expected.

The Daily Telegraph claims that the show will be back on air on January 6, a week earlier than the show debuted last year. 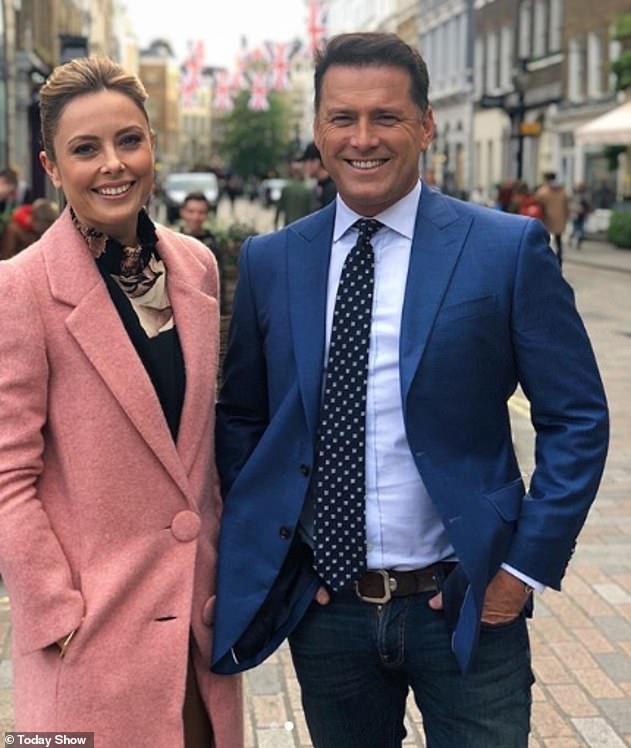 Early bird gets the worm! Claims emerged Saturday that the Today Show is putting Karl Stefanovic and Allison Langdon (pictured) on air earlier than expected

Daily Mail Australia has reached out to Channel Nine for comment.

The show may be trying to get the jump on it's competition, Sunrise, as in November, Today pulled in its lowest ratings ever. 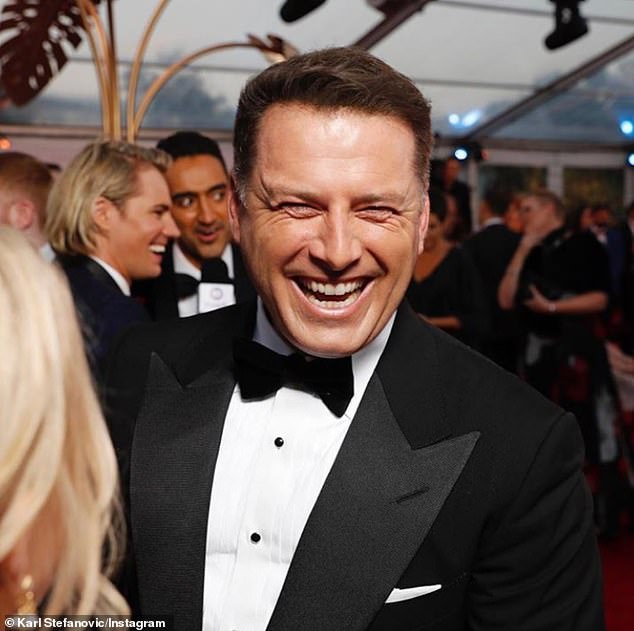 Soon! The Daily Telegraph claims that the show