Jessica Rowe, 49, reveals the secrets to her incredible bikini body after showcasing her fit physique on The Real Dirty Dancing earlier this year

Jessica Rowe wowed fans with her incredible bikini body while appearing on The Real Dirty Dancing earlier this year.

And now, the 49-year-old journalist and published author has revealed the very sensible secrets to her sensational figure.

Speaking to Body and Soul magazine on Sunday, the mother-of-two revealed she doesn't believe in 'extreme' dieting. 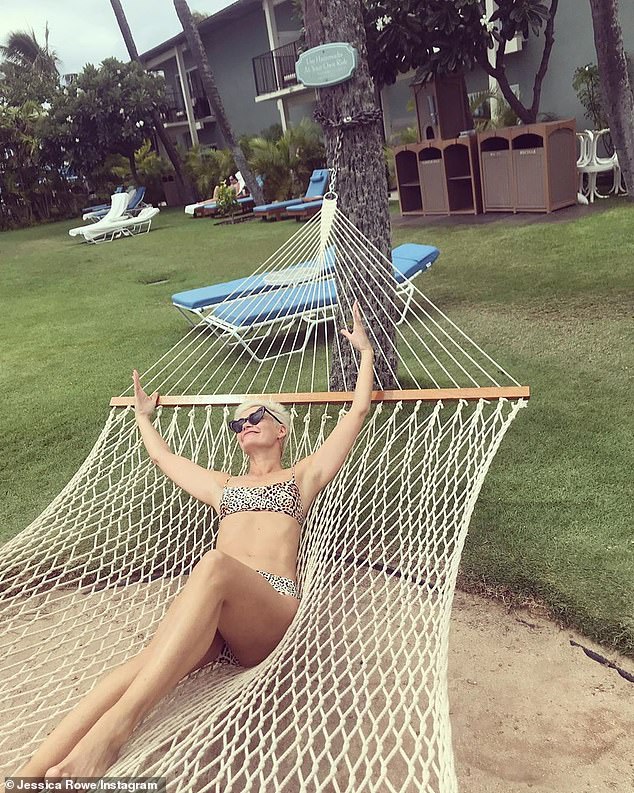 Balance: Jessica Rowe, 49, (pictured) has revealed the secret to her incredible bikini body, during an interview with Body and Soul magazine on Sunday

'Trying to be super healthy all the time or eating too much rubbish all the time will never work long-term,' Jess said, adding it's better to meet in the 'middle'.

The former Studio Ten host, instead, said she tries to eat healthily for the majority of the time, but still believes in indulging in sugary chocolate.

'I eat well most of the time, but I also love a bit of chocolate in bed at night,' she said, happy to practice what she preaches.

Far from feeling guilty, Jess said she enjoys her indulgences. 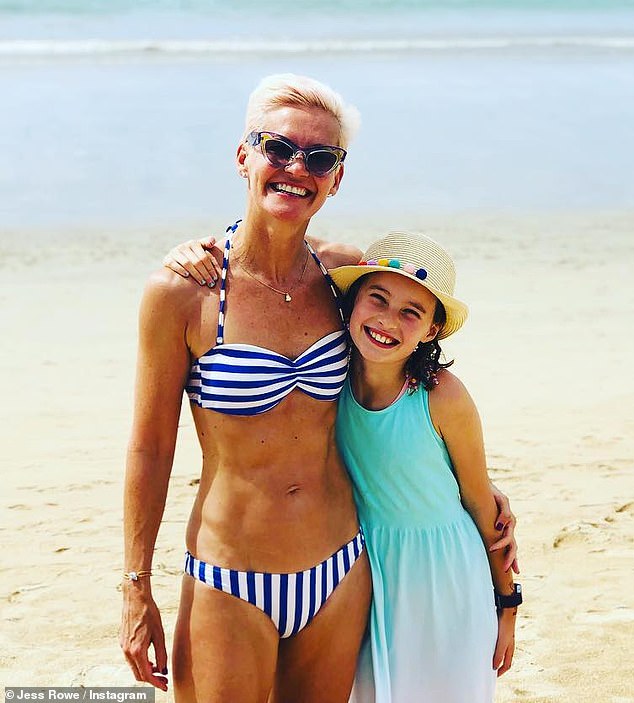 Treat yourself! The former Studio Ten host said she eats healthily for the majority the time, but still believes in indulging in sugary chocolate. Here with daughter Giselle, 10

'If I don't let myself have chocolate, I