Julia Stiles is the picture of elegance in long maroon dress as she attends CNN Heroes: An All-Star Tribute in NYC

The stars, and the heroes, were out in flux for the 13th Annual CNN Heroes: An All-Star Tribute in New York City on Sunday.

Actress Julia Stiles was among the high-profile celebrities on hand to lend their support for the much-anticipated event at the American Museum of Natural History, hosted by Anderson Copper and Kelly Ripa.

The acclaimed actress has been riding high with great reviews for her latest film, Hustlers, alongside stars Jennifer Lopez and Constance Wu. 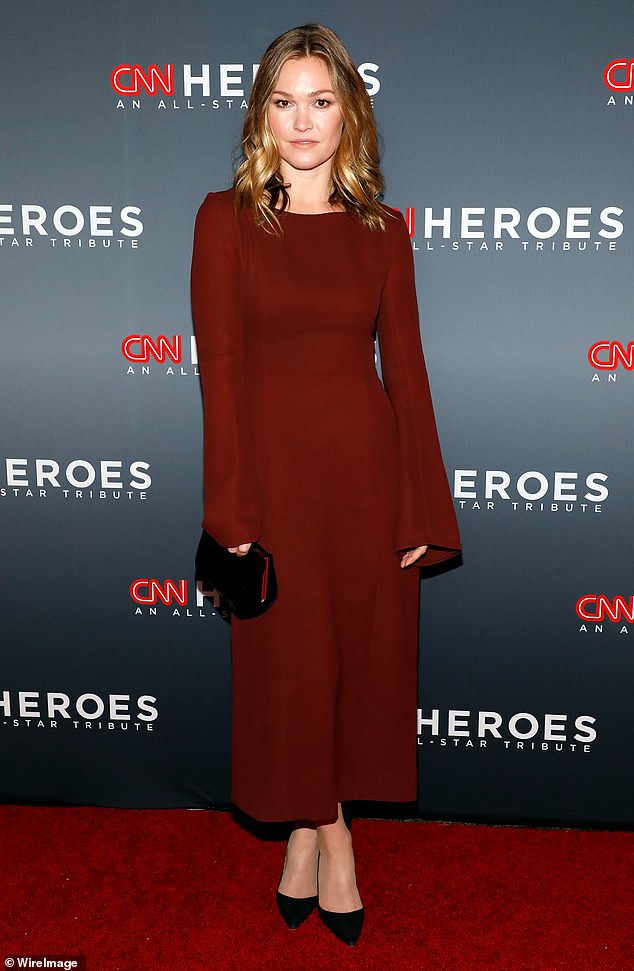 Stiles, who won a Golden Globe for her role on the serial killer series Dexter in 2010, showed off her fit figure in a long maroon dress.

The number hugged her upper body and hung off her frame ever-so-slightly from the waist down.

She rounded out her ensemble with a pair of black heels, a black clutch-purse and wore her blonde tresses long and flowing just past her shoulders, with some soft waves. 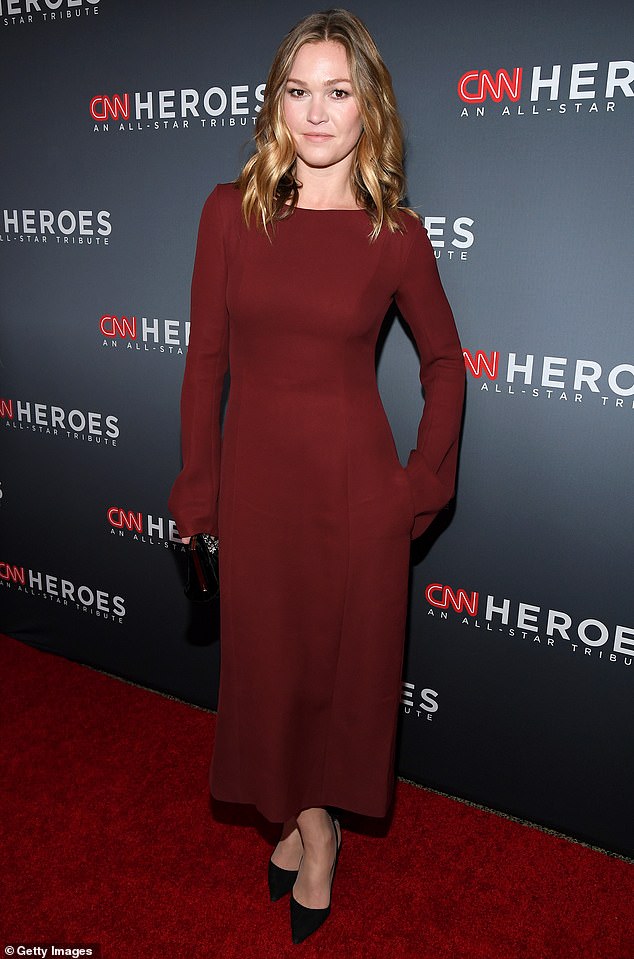 PREV Emily Ratajkowski sports red coat as she kisses husband Sebastian during a ...
NEXT Sofia Richie and Scott Disick bundle up for some shopping in Aspen

us news Amid climate crisis, investors are starting to put their money towards a ...