Caitlyn Jenner, 70, and Sophia Hutchins, 23, look frosty as they arrive back in LA after reality star came in fifth place on I'm A Celebrity

Caitlyn Jenner and Sophia Hutchins appeared frosty with one another as they landed back in LA on Tuesday.

The close friends touched down after Caitlyn. 70. came in fifth place on UK reality show, I'm A Celebrity... Get Me Out Of Here.

But they both failed to raise a smile as they made their way through the terminal, while wheeling their cases. 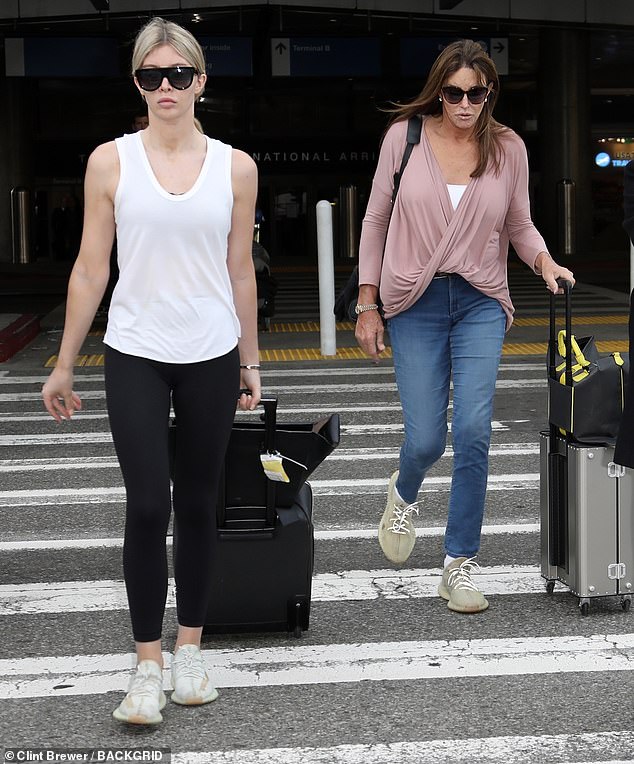 Back home: Caitlyn Jenner, 70, and Sophia Hutchins, 23, looked frosty as they arrived back in LA on Tuesday after reality star came in fifth place on I'm A Celebrity 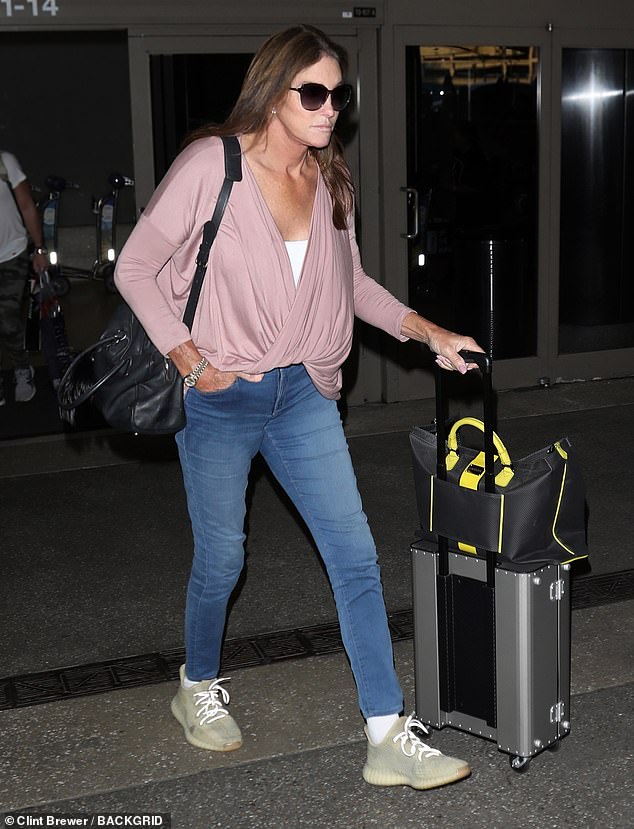 On her way: Caitlyn failed to raise a smile as she wheeled her cases through the terminal while wearing a casual ensemble

Sophia had flown to Australia's Gold Coast to support her friend and had stayed at the Versace Palazzo hotel until she was voted out. 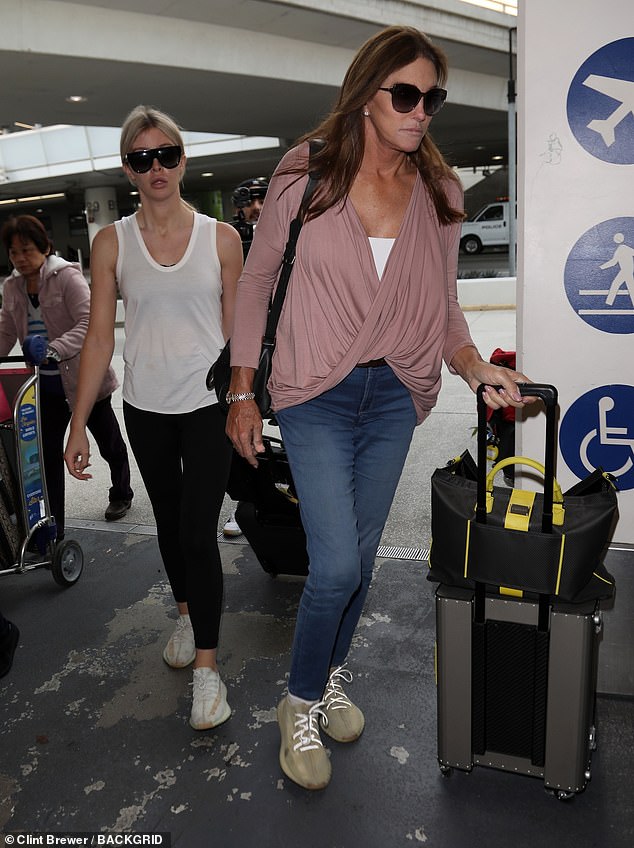 What's wrong? Sophia followed close behind in her matching Yeezys, but both remained stony-faced