'He's an evil person and a fraud!' Ryan Reynolds unleashes on 'rival' Hugh Jackman and says he isn't even Australian amid their 'feud'

Ryan Reynolds unleashed on 'rival' Hugh Jackman on Wednesday, amid their 'feud.'

The 43-year-old Canadian actor appeared on the Today show to talk his new action film, 6 Underground, when he called Hugh, 51, 'evil' and a 'fraud.'

Ryan even said that Hugh has 'duped' Australians and joked that he's not even from the country and rather from Canada. 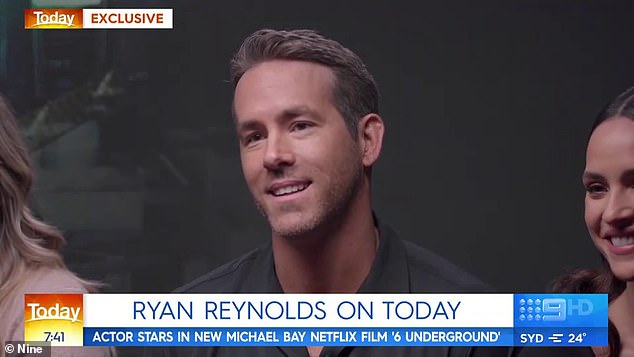 'He's an evil person and a fraud!' Ryan Reynolds (pictured) unleashed on 'rival' Hugh Jackman on Wednesday and said he isn't even Australian... amid their 'feud'

'He's just an evil person, you guys have all been duped,' Ryan said, as he spoke to entertainment reporter Brooke Boney.

'You think he's this benevolent ambassador to your country. People don't realise he's from Winnipeg, Canada.

The comments were no doubt all said in jest, as the pair are friends and are known for their persistent online banter and fake feud. 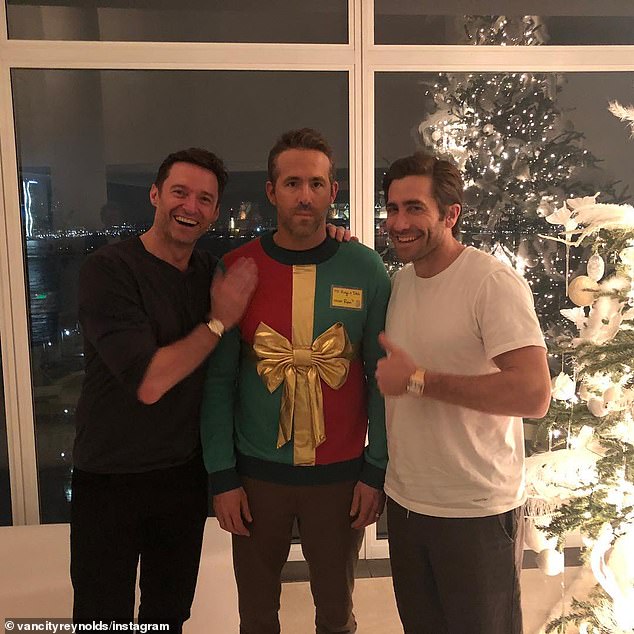 Friends: The comments were no doubt all said in jest, as the pair are friends and are known for their persistent online banter and fake feud. Hugh is pictured left with Ryan. Right is Jake Gyllenhaal

Hugh - who won the title in 2008 - shared an Instagram video of himself reminding Ryan of how he claimed the honour. Ryan however had won the award himself in 2010.

The brief video features Hugh and Ryan walking on a soundstage, with Hugh telling Ryan

PREV Lizzo showcases her eye-popping curves in strappy denim crop top at FOMO ...
NEXT Sofia Richie and Scott Disick bundle up for some shopping in Aspen