John Humphrys lands weekly Classic FM show after quitting Radio 4 - but at least he'll get a lie-in now... John Humphrys is to join the Classic FM on Sundays, starting on January 5 He will have a slot from 3pm to 5pm instead of previous early breakfast show Humphrys said it is 'proof positive that there really is a life after politics'

Now the 76-year-old has joined the station on a permanent basis, having landed his own show on Sunday afternoons.

It comes just three months after the much-loved broadcaster retired from Today after 32 years at the helm of the BBC's flagship current affairs programme. 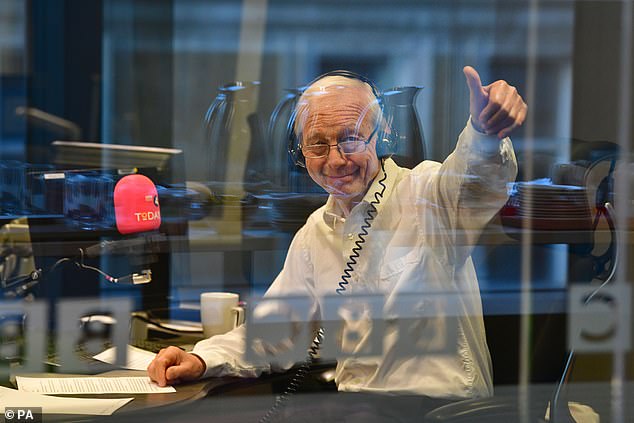 John Humphrys, pictured in the studio at New Broadcasting house, has swapped Brexit for a slot on Classic FM. He will present a weekly Classic FM show from 3pm to 5pm starting on January 5

He will now present a weekly Classic FM show from 3pm to 5pm, starting on January 5, during which he will be sharing stories and reflections on his favourite composers.

He will finally be able to stay in bed during weekday mornings, having initially filled in for Tim Lihoreau on the More Music Breakfast show.

Mr Humphrys, pictured, said: 'How could I resist a music station like Classic FM after a lifetime on the news beat? It's proof positive that there really is a life after politics. 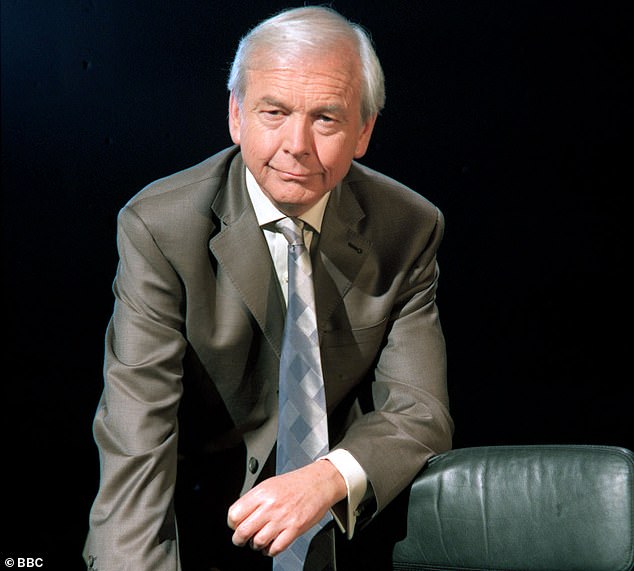 Humphrys, pictured on Mastermind, took up his Classic FM guest spot at the end of October, standing in for regular host Tim Lihoreau of the station's national More Music Breakfast.

'And a rather more inspiring one

AFL WAG Jesinta Campbell throws her support behind changing the date of ...