'People come up and say sorry. I don't want to break down in front of them': Ada Nicodemou speaks candidly about the heartbreaking loss of her stillborn son

Home and Away's Ada Nicodemou has opened up about delivering her son Harrison stillborn, eight months into her pregnancy in 2014.

In a candid interview with Stellar magazine, the 42-year-old actress said that it was a very difficult time and she will never completely heal from the heartache.

'The past five years really tested my positive personality. Life will never be the same again; there will obviously be a hole in your heart,' she told the publication. 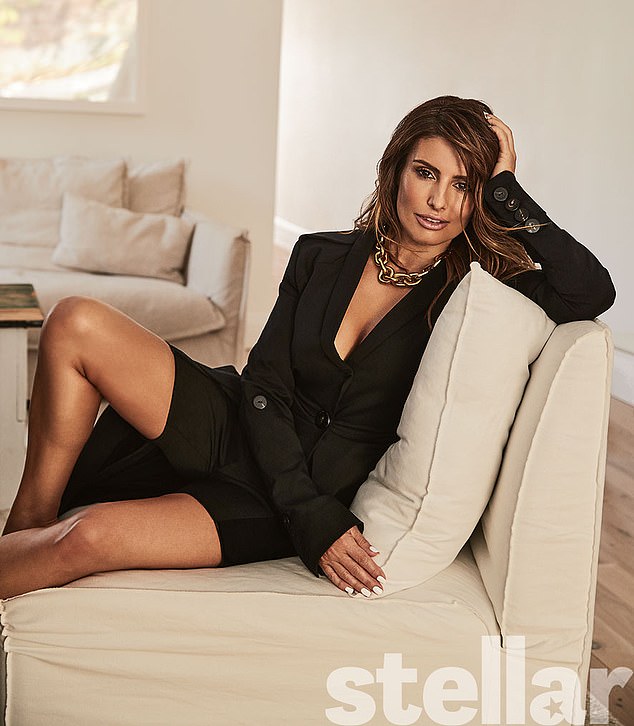 'Life will never be the same again': Ada Nicodemou (pictured) has spoken candidly about the heartbreaking loss of her stillborn son Harrison in 2014

'We will always remember that child and what could have been,' she added.

Ada went on to say that the process of healing 'is ongoing' but she had to be strong for her oldest son, Johnas, seven, who she shares with ex-husband Chrys Xipolitas.

'A lot of people come up and say sorry about Harrison, but I found that really difficult because I don't want to break down in front of them,' she said. 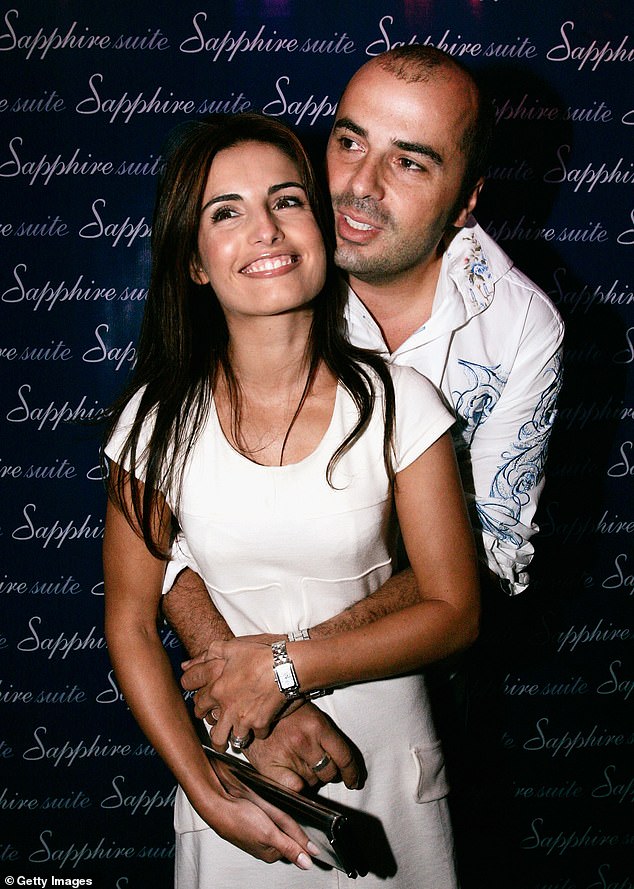 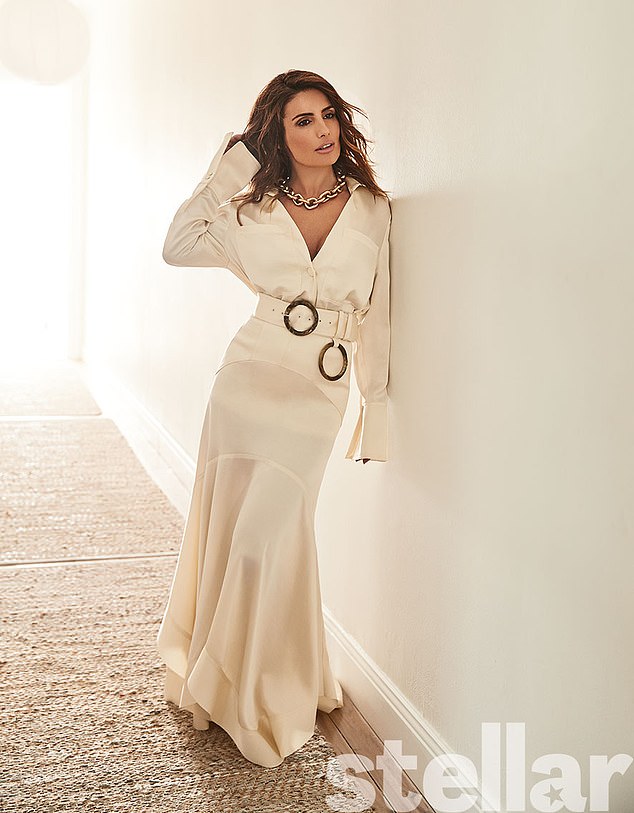 'We will always remember what could

PREV Cheryl confesses being a mum makes her feel guilty about eliminating young ...
NEXT Sofia Richie and Scott Disick bundle up for some shopping in Aspen