Christmas homecoming! Nicole Kidman and Keith Urban join a fleet of Australian A-listers jetting back Down Under for the festive season

Hollywood heavyweights including Nicole Kidman and Keith Urban will lead the A-list arrivals Down Under for the Christmas holidays.

The couple are expected to jet into Sydney later this week, ahead of country music star Keith's shows in the city.

According to the Sun Herald's Lucy Manly, the couple will spend Christmas with Nicole's beloved mother Janelle and her sister Antonia. 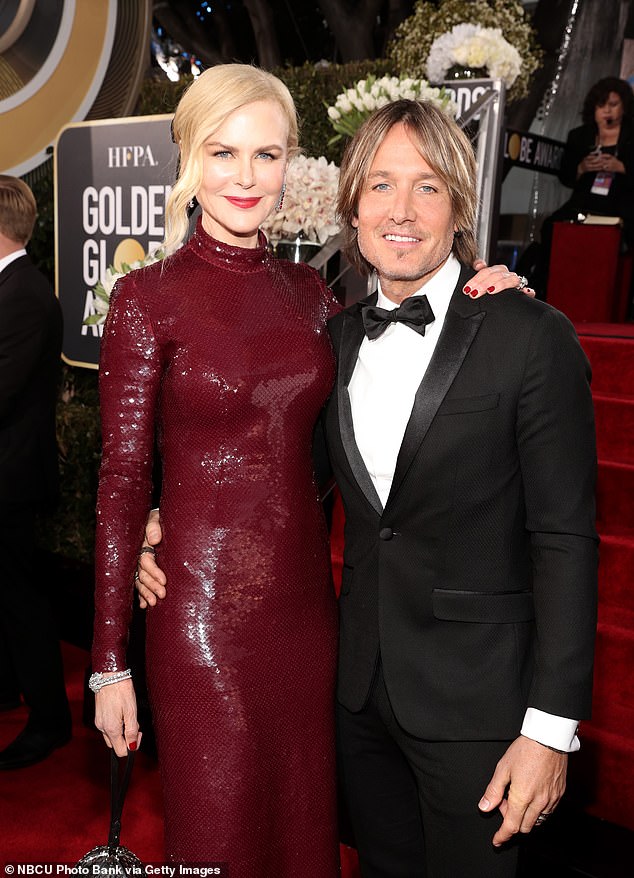 They'll be home for Christmas! Nicole Kidman and Keith Urban, both 52, will return to Sydney to spend the holidays with her family, according to the Sun Herald. Here: LA, 2019

Nicole and Keith will no doubt bring their daughters Down Under for the festive season: Sunday Rose, 11, and Faith Margaret, 8, to play with their extended family.

While Nicole has been based in America since the late 1980s, she and Keith regularly return to Australia to spend time with family for holidays. 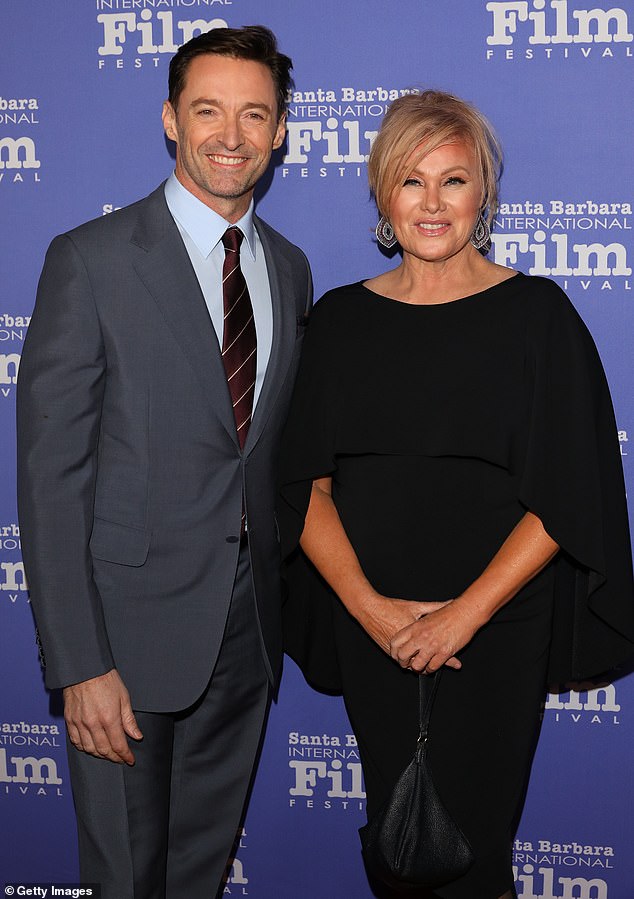 The pair are nearing construction of their $20 million mansion at Broken Head in Byron Bay, but will instead travel to the Victorian south coast for the silly season.