From Byron Bay to the Big Apple! Chris Hemsworth 'eyes up' a $12.5million three-bedroom penthouse in New York City... after moving into his Australian dream home with wife Elsa Pataky

Chris Hemsworth has reportedly 'checked out' a penthouse in NYC's Financial District as he looks to expand his property empire in the United States.

He has expressed interest in a three-bedroom, four-bathroom apartment in the Beekman Residences complex at 5 Beekman Street, according to the New York Post.

The 3,554 sq. ft penthouse designed by Danish architect Thomas Juul-Hansen is on the market for $12.49million (AUD$17.8million). 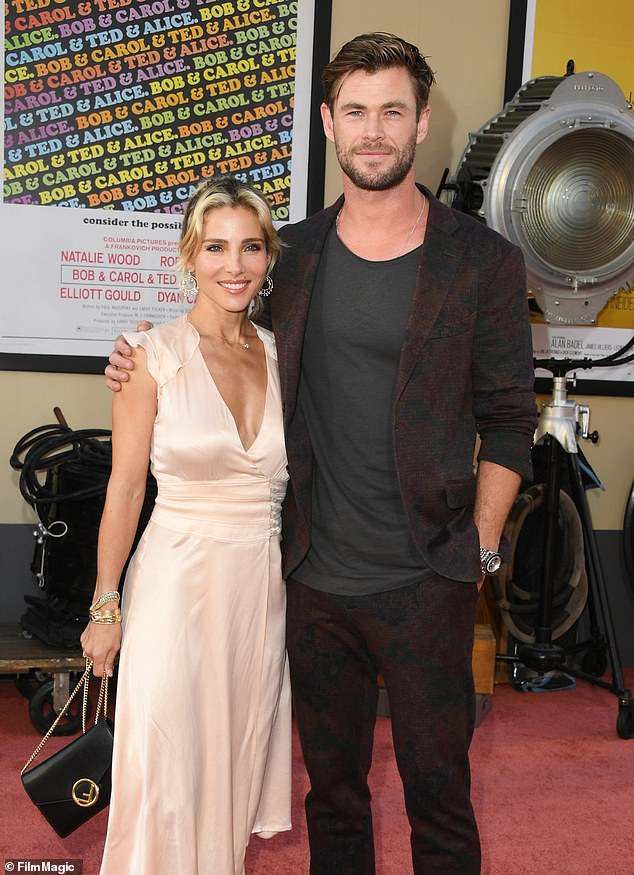 Will the hammer fall? Thor star Chris Hemsworth has reportedly 'checked out' a penthouse in NYC's Financial District as he looks to expand his property empire in the United States. Pictured with his wife, Elsa Pataky, in Hollywood on July 22, 2019

The 36-year-old actor - best known for playing Thor in the Marvel film franchise - primarily lives in the Australian beachside town of Byron Bay with his wife, Elsa Pataky, and their children. 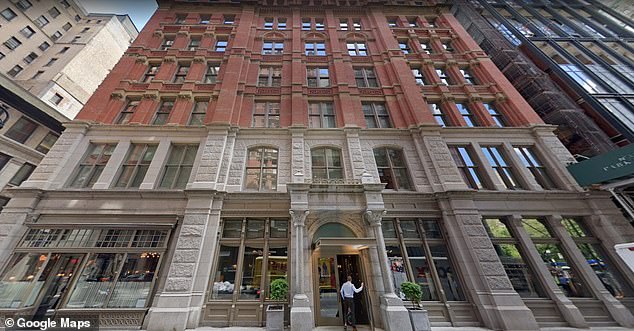 Fancy digs! He has expressed interest in a three-bedroom, four-bathroom apartment in the

PREV Dracula was Moriarty with fangs and Van Helsing just Holmes with a crucifix, by ...
NEXT Sofia Richie and Scott Disick bundle up for some shopping in Aspen