Musicians will band together next month at Sydney's Firefight Australia benefit concert in Sydney to raise much-needed funds for bushfire victims.

Promoters for the concert, set for February 16 at ANZ Stadium, have already promised a stellar lineup of major international and local artists.

While the full program of entertainment has yet to be announced - British rock legends Queen are already rumoured to have signed on for the charity fundraiser. 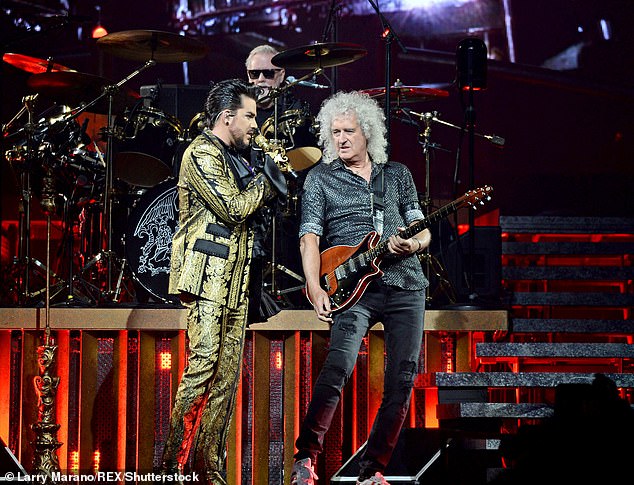 'This is a major musical event which will see globally-renowned artists from Australia and around the world come together to perform and show solidarity with people whose lives have been disrupted by the bushfires,' the announcement stated.

'This national initiative will raise money for relief from the bushfires that continue to devastate communities and challenge emergency services in rural and regional Australia.'

Queen, fronted by Adam Lambert, are scheduled to play at Sydney Stadium on February 15, and have a free