And as the 72-year-old returned to Sydney on Tuesday to resume his Australian tour, he did not let the trophy out of his sight while carrying it off his private jet.

The Rocket Man star carefully stepped off the plane while holding the statuette in one hand and tightly clutching the handrail with the other. 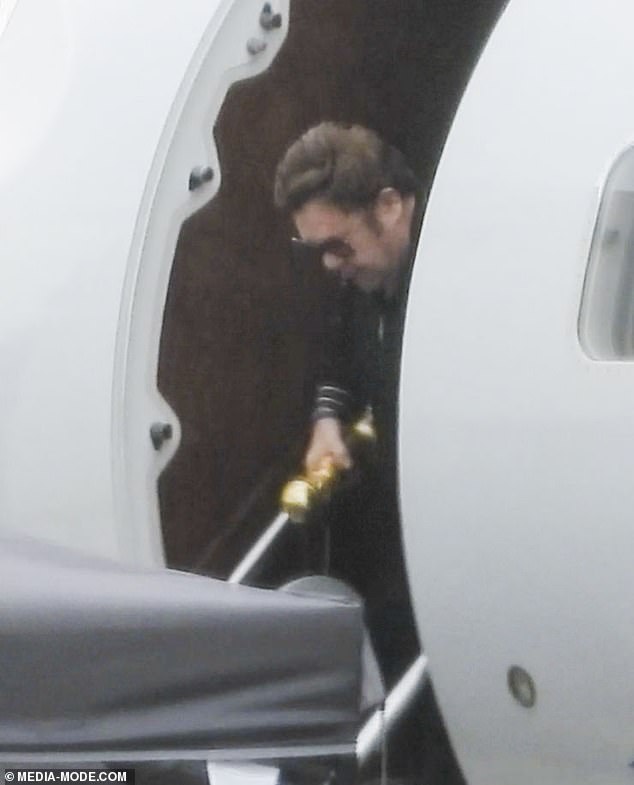 Precious cargo! Elton John carefully stepped off his private jet in Sydney on Tuesday while holding his his Golden Globe award for Best Original Song, which he'd won on Sunday night

Elton immediately flew to Australia after Golden Globes to resume his Farewell Yellow Brick Road tour. His next show is scheduled for Thursday at Sydney's 21,000-seat Qudos Bank Arena.

He had kicked off his tour Down Under at HBF Park in Perth on November 30, and will perform his final show at Bankwest Stadium on March 3.

The star enjoyed a well-deserved break over Christmas with his husband, David Furnish, 57, and their sons, Elijah, six, and Zachary, nine, while in Sydney. 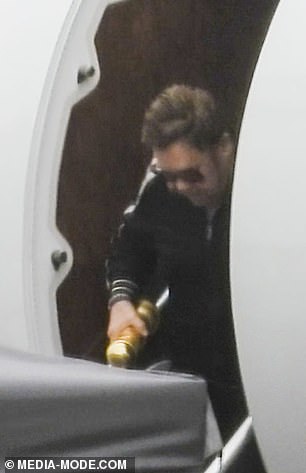 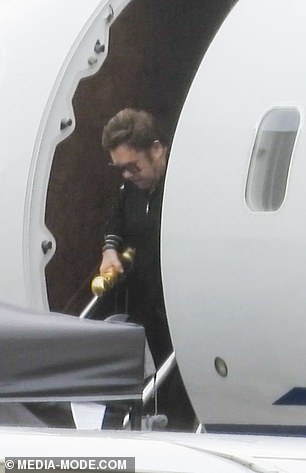 Shiny: The 72-year-old music icon did not let the trophy out of his sight as he returned to Australia to continue his Farewell Yellow Brick Road world tour on Thursday 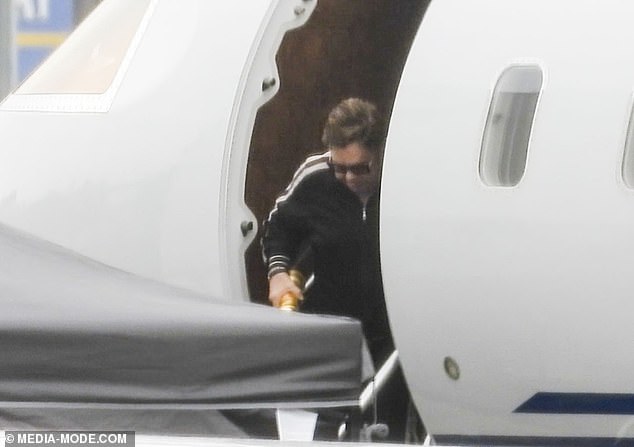 PREV Telv Williams slams Ryan Gallagher for saying he won't speak to MAFS stars ...
NEXT Sofia Richie and Scott Disick bundle up for some shopping in Aspen