It's back! Channel 10 announce the air date for Australian Survivor: All Stars... and drop a hilarious new teaser starring Shane Gould

Channel 10 have announced the air date for Australian Survivor: All Stars.

The network took to the show's official Instagram page on Monday to reveal that the show will be starting on February 3.

And in an added bonus for fans, 10 dropped a new teaser of Olympic legend Shane Gould preparing for her time on All Stars, hilariously saying that she's been reading 'chimpanzee politics.' 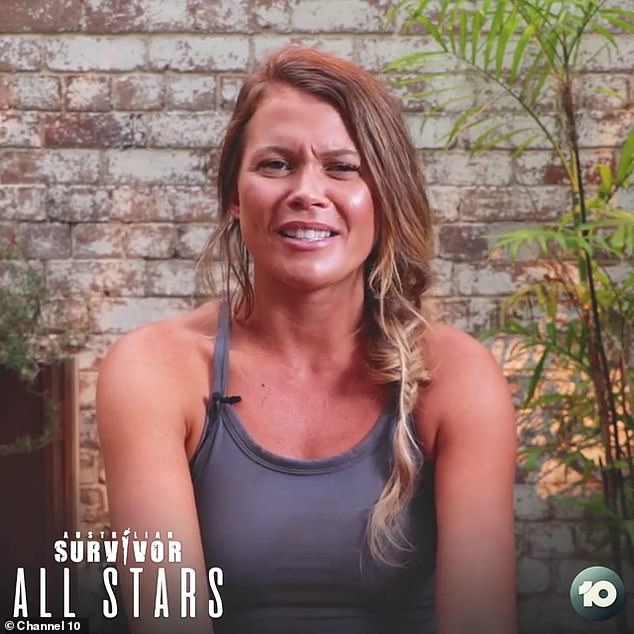 It's back! Channel 10 announce the air date for Australian Survivor: All Stars... and drop a new teaser showing Olympic legend Shane Gould studying 'chimpanzee politics' (pictured is Felicity 'Flick' Egginton in a teaser for the show this week)

The first clip saw some Survivor stars including Felicity 'Flick' Egginton saying they don't know when the show started.

'You've got everyone saying all different dates,' Felicity said.

Villain David Genat then revealed the date is February 3. 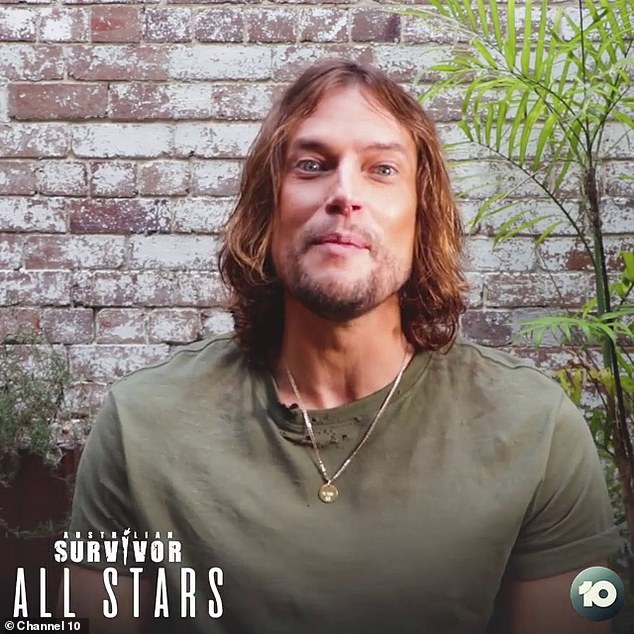 Meanwhile 10 released another clip on Tuesday with Shane Gould, 63, revealing she had been studying chimpanzee politics ahead of going on All Stars.