Sky News host Sarah-Jane Mee has revealed she is pregnant and engaged to her businessman boyfriend Ben Richardson.

The TV presenter joked she had some 'breaking news' to share when announcing the news on Instagram on Monday night.

The stunning redhead, 41, also teamed up with Hello! magazine for a pregnancy shoot, enthusing, 'It's going to be our best year yet'. 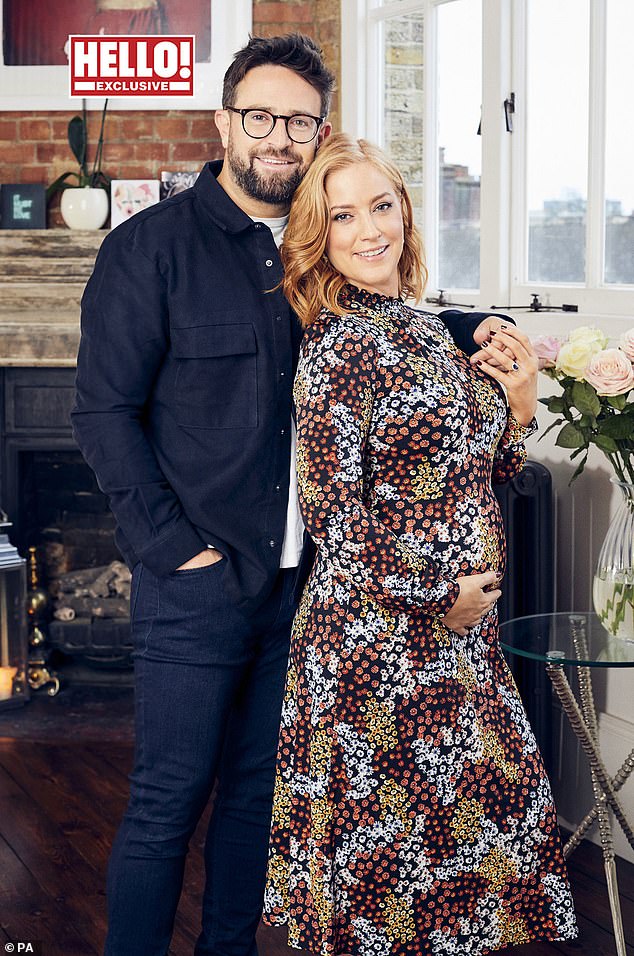 Huge news: Sky News presenter Sarah-Jane Mee has revealed that she is pregnant and engaged to boyfriend Ben Richardson

Boyfriend Ben added: 'Our feet haven't touched the ground yet, we are very excited.'

The presenter has been dating businessman Ben for the past 16 months and revealed that her pregnancy is 16 weeks along.

'There is no one else I would rather spend time with. It's so nice to rush home from work because you want to get home to see someone and I have never felt that. It's amazing. We are best friends… and everything else,' she enthused.

Sarah-Jane - who started her career at Sky as a runner for Sky Sports - then opened up on how she knew Ben was the right man to have children with.

She explained: 'I have been very open in the past about not wanting to have children on my own; I only wanted to have them with someone but I had not met that person. 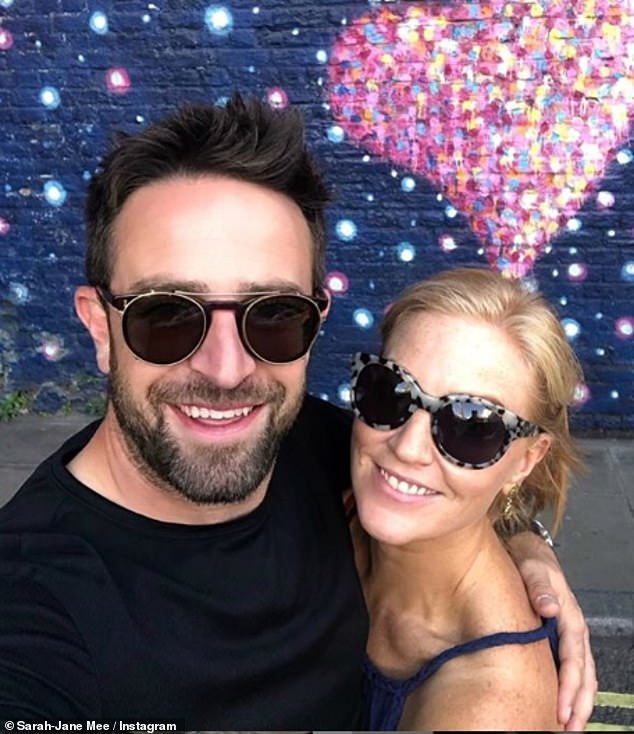 Breaking news: The talented presenter, 41, has been dating businessman Ben for the past 16 months and revealed that her pregnancy is 16 weeks along 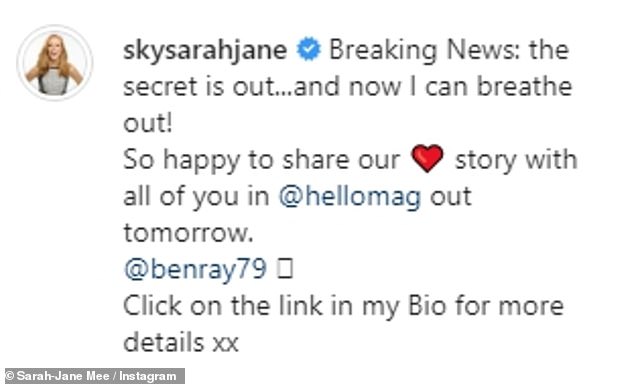 Announcement: The presenter went for the quip 'breaking news' when revealing the news on her Instagram account

'It wasn't until I

PREV Laura Dern reflects on growing up in the industry and being Miss Golden Globe ...
NEXT Sofia Richie and Scott Disick bundle up for some shopping in Aspen