Karl Stefanovic continues to pull in viewers for the once embattled Today Show, with viewership surging amid the continued bush fire crisis coverage.

According to TV Tonight on Tuesday, Karl and co-host Allison Langdon appeared on the heels of rival Sunrise, pulling in 226,000 viewers on Monday.

While Sunrise managed to top Channel Nine gaining a massive audience of 293,000 viewers during its Monday broadcast. 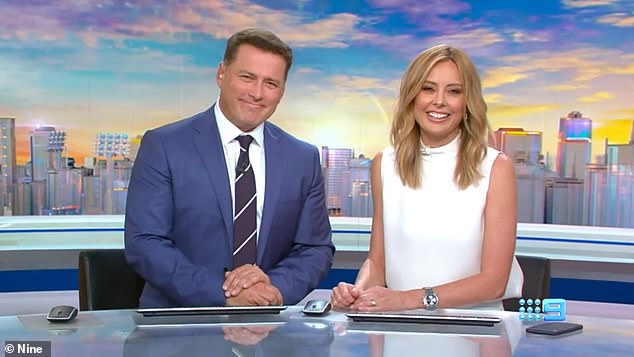 Today's Monday episode was up 15 per cent compared to the premiere of the network's all female line-up, which only attracted 197,000 viewers.

The upswing in viewers is welcome news to the Nine Network, who has suffered record low ratings over the past 12 months.

In a statement to Daily Mail Australia on Tuesday, Nine's director of morning television Steven Burling said the team was ensuring viewers were up-to-date. 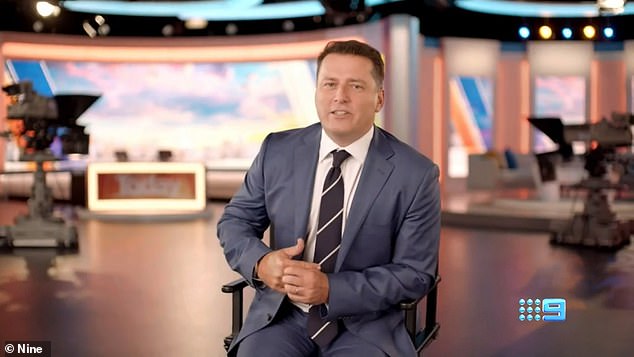 'We're happy with our new line-up and the feedback has been positive': Nine's director of morning television Steven Burling said in a statement to Daily Mail Australia on Tuesday

'The bush fire crisis is affecting all Australians, and Today's special coverage has been widespread, thorough and at times confronting, with our new line-up ensuring viewers are kept up-to-date with the latest news.'

He continued: 'We're happy with our new line-up and the feedback has been positive.'

On Tuesday, Channel Seven's media team were perhaps feeling the pinch as they reminded journalists that Sunrise was still on the top of its game. 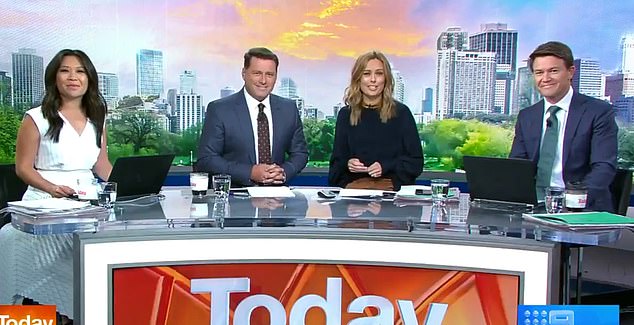 Fresh: In November, Nine announced Karl would return in January with

PREV Lizzo reveals she's taking a break from Twitter because there are 'too many ...
NEXT Jennifer Garner is Monday casual as she treats son Samuel to an afternoon ice ...