Korean hip-hop star Jay Park has donated $30,000 to the New South Wales Rural Fire Service ahead of his Australian tour dates this week.

The rapper took to

Im donating 30k to https://t.co/dePKK2qbqs im gonna tell aomg to do the same...hopefully it helps somewhat 🙏 pray for Australia and see u soon ❤️

on Monday to announce his generous donation and provided a link to the RFS website for his 1.5million followers to do the same.

'Pray for Australia and see you soon,' the 32-year-old said, ahead of his shows in Sydney and Melbourne. 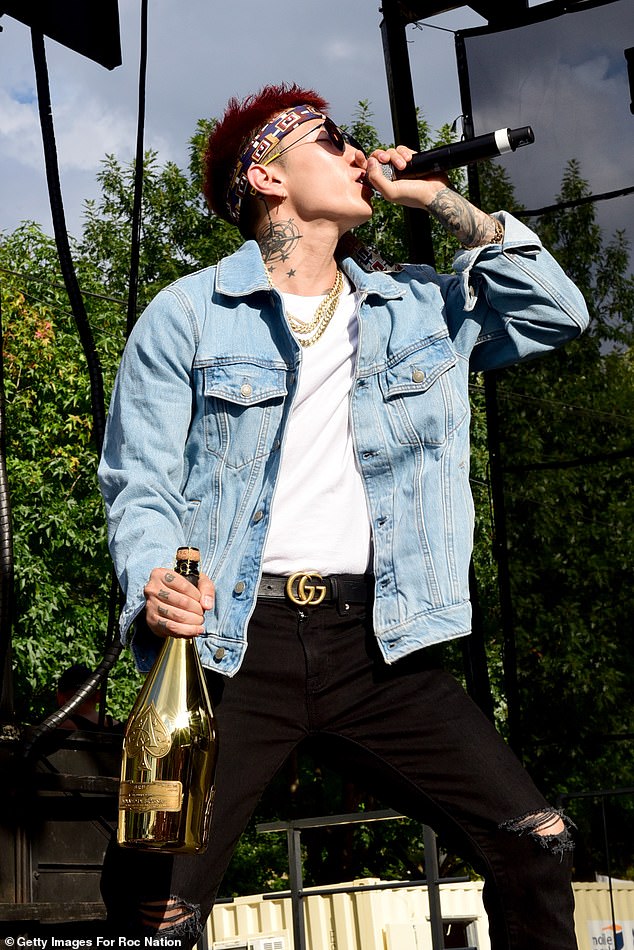 'Pray for Australia and see you soon!' Korean rapper Jay Park donated $30,000 to NSW Rural Fire Service on Monday ahead of his Australian tour later this week

'I'm gonna tell AOMG to do the same. Hopefully it helps somewhat,' Jay Park said, referring to his South Korean hip-hop record label, which he founded in 2013.

Jay Park will be performing in Auckland on Wednesday, before flying to Australia for shows in Sydney and Melbourne on Friday and Sunday respectively.

His fans, known as JWalkerz, were quick to praise the donation efforts and on-share the fundraising link. 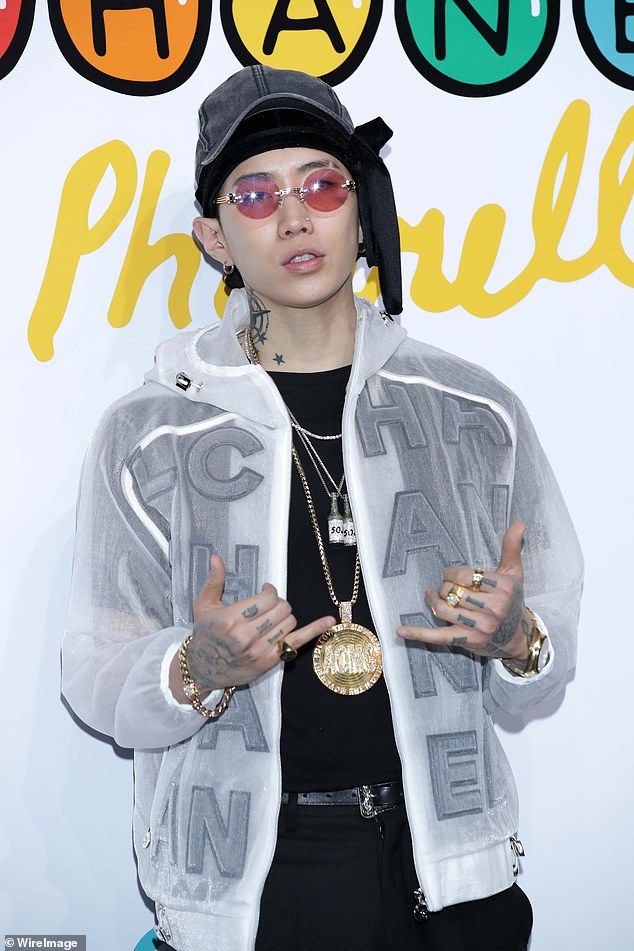 'Hopefully it helps somewhat': Jay Park revealed he was donating $30,000 to the NSW Rural Fire Brigades, but hoped he could encourage others to also pitch in 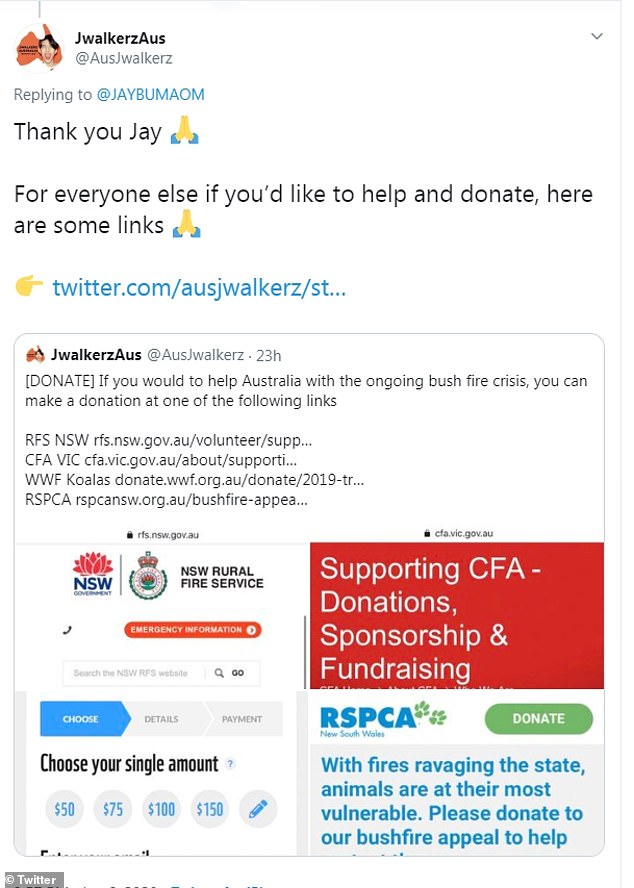 Sharing the love: His fans, known as JWalkerz, praised the donation efforts and the Australian Twitter fan account went on to share links for others to donate

In addition to JWalkerz, other K-Pop

If you are willing to donate to either projects listed, please do so! pic.twitter.com/FwdwWNCwsO

come together to donate towards the bushfire crisis, including fans of BTS, Blackpink, Super Junior, Ateez, Stray Kids and more.