Tammy Hembrow received backlash from fans on Monday when she chose to promote her bushfire fundraising efforts with a raunchy snap.

According to The Daily Telegraph, the 25-year-old temporarily deactivated her account after receiving a slew of negative comments below the post.

The offending image showed a braless Tammy posing on a luxury yacht in bikini bottoms and a soaking wet T-shirt. 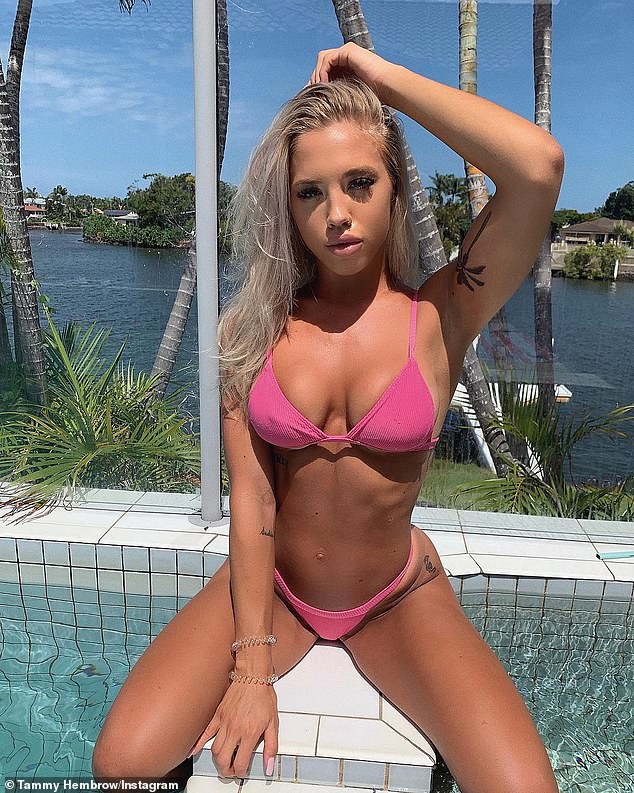 The original image, which has since been deleted, saw a braless Tammy posing seductively on a luxury yacht in skimpy bikini bottoms and a see-through crop top.

She had used the post to let fans know about her philanthropic efforts for bushfire relief through her Saski collection line.

Saski Collection is Tammy's successful activewear business, based on the Gold Coast, which she named after her three-year-old daughter, Saskia. 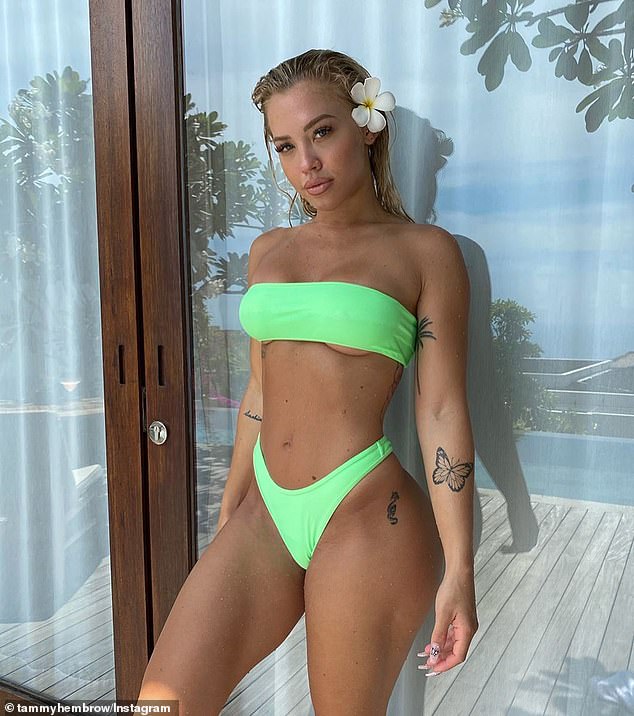 Ire: Tammy captioned the post: 'Saksi Collection 100% profits today are going to emergency relief for the Australian bushfires' but the photo caught the ire of outraged fans

According to the report in Confidential, a number of critical comments appeared to focus on how she was

PREV Kim and Khloe Kardashian hit out at trolls who accuse them of not donating to ...
NEXT Skye Wheatley shares son Forest's first birthday video after saying she's going ...

sport news Leeds bring in Ian Poveda from Manchester City on permanent deal as their ...

Louise Redknapp 'at centre of £1m legal battle after writers claimed her track ...