MAFS' Jessika Power is discharged from hospital and celebrates with wine and a lavish meal... after a kidney issue required a 'high dose of antibiotics'

By Jessamy Tredinnick and Joshua Fox For Daily Mail Australia

And on Tuesday, Jessika confirmed she had been discharged after being diagnosed with a kidney issue requiring 'the highest dose of antibiotics'.

'Before this, I hadn't been sick or on antibiotics for so long,' she told Daily Mail Australia. 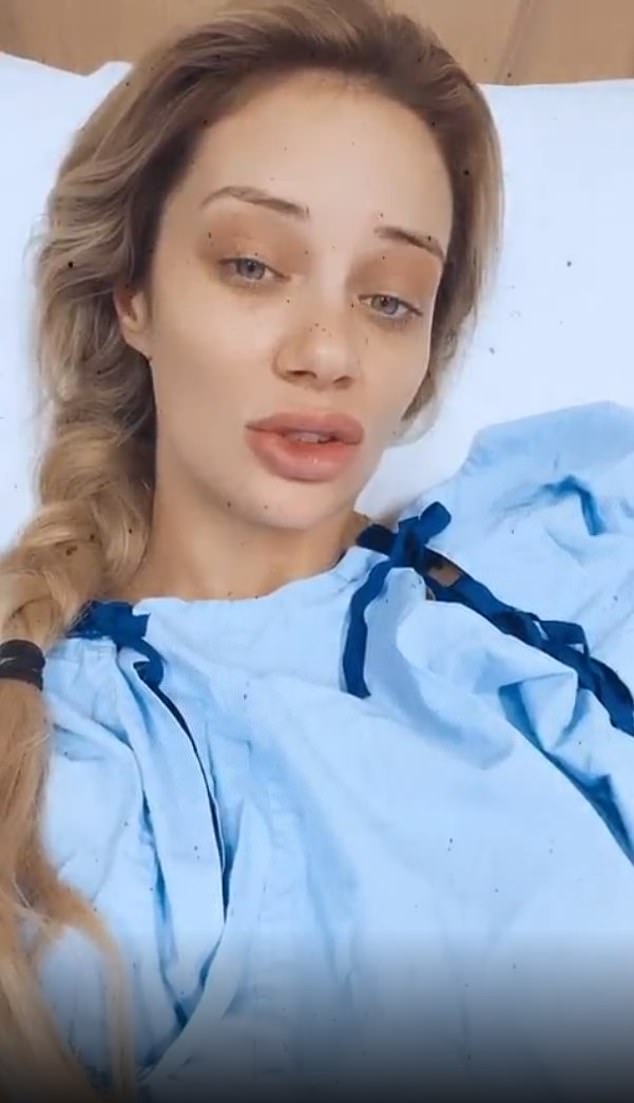 'I haven't been sick for so long now': MAFS' Jessika Power celebrates her release from hospital with a tasting plate and a glass of white wine, after a kidney problem diagnosis requiring the 'highest dose of antibiotics'

The 28-year-old also shared a photo to Instagram of herself enjoying a lavish meal after leaving hospital.

Jessika also appeared to be drinking a glass of white wine, perhaps feeling in the mood to celebrate after her health scare. 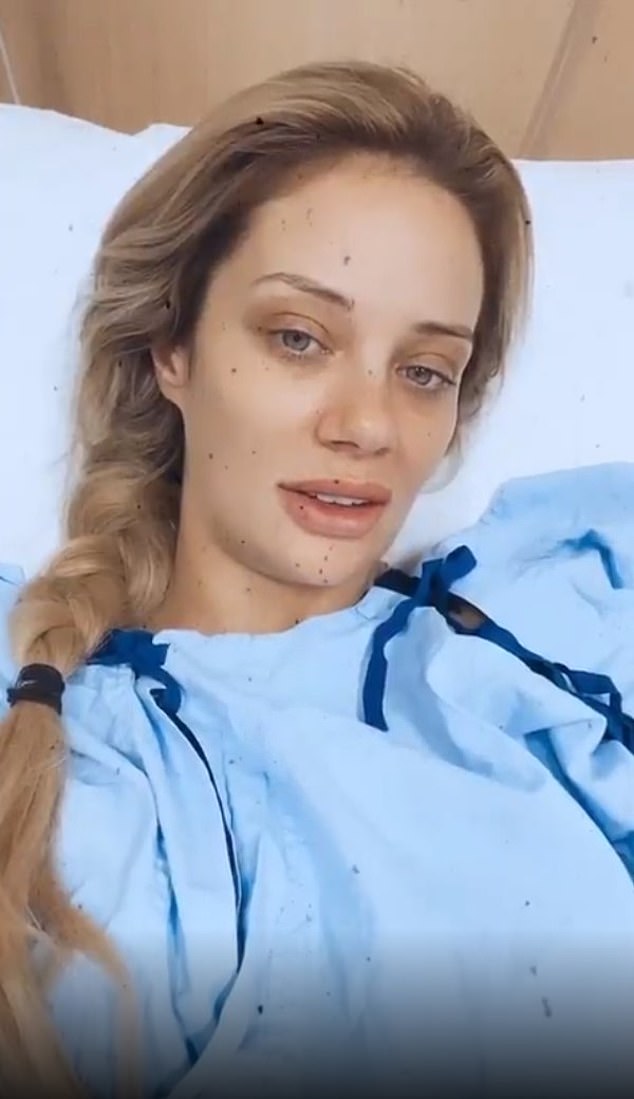 On Tuesday, Jessika told to Daily Mail Australia in a brief statement: 'It was my kidney. I'm on the highest dose of antibiotics' 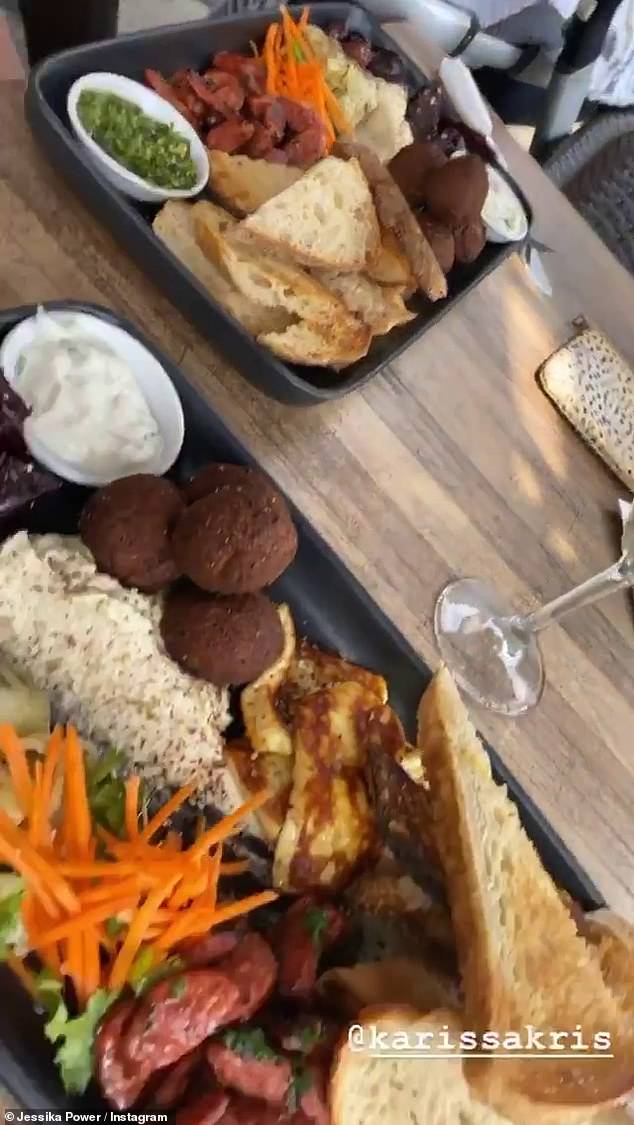 Yum! The 28-year-old also took to Instagram Stories to announce her release to her fans, by sharing a

PREV Rhonda Burchmore recalls the mortifying moment she fell over while performing ...
NEXT Sofia Richie and Scott Disick bundle up for some shopping in Aspen