'When are you having kids?' Former Bachelor stars Rachael Gouvignon, 35, and tiffany scanlon, 33, discuss the pain of being single in their thirties

Former Bachelor stars Rachael Gouvignon and tiffany scanlon have opened up about the struggles of being single in their thirties.

In an emotional discussion on their podcast Keep It Real, the pair said that they're both constantly questioned about their relationship status by friends and family and asked if they want to have children or not.

'Sometimes they'll just say, "Oh, when are you gonna have kids?" Well, I need somebody to have them with,' Rachael, 35, said. 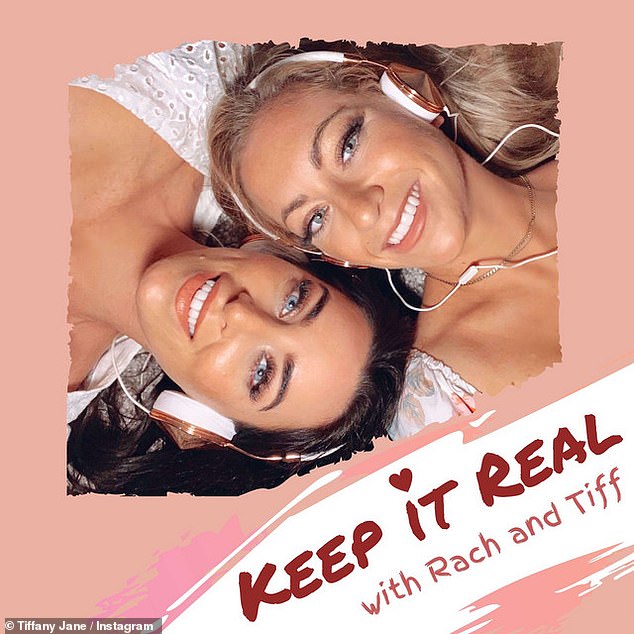 Heartbreaking: Former Bachelor stars Rachael Gouvignon and tiffany scanlon have opened up about the struggles of being single in their thirties

'Why would you ask that question?' she continued, clearly frustrated. 'It's not a decision I can make on my own.'

Tiffany, 33, and Rachael then shared some of the cliched dating advice they hear from friends, including 'it'll happen when you least expect it' and 'it should be easy'.

Rachael added that she even has people asking her when she's going to freeze her eggs, while others have encouraged her to move to a different country to find a man. 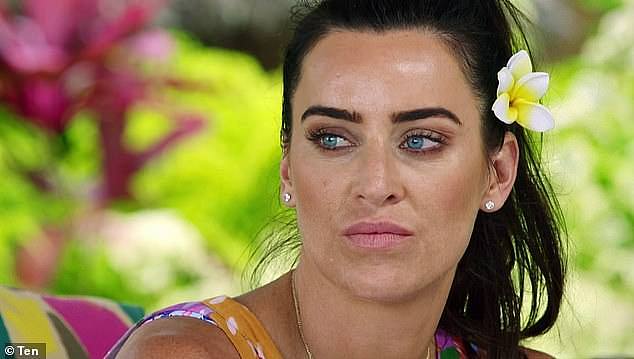 'Why would you ask that question?' Rachael, 35, said it was upsetting to be asked when she's going to have children

Tiffany went on to say that it's 'awkward' going to dinner parties with other couples when single, adding that she's never had a friend