Justin Bieber knows you're laughing at his recent unicycle fail, but he's laughing too.

The 25-year-old popstar turned his fall off his unicycle into a series of memes as he photoshopped himself into various and hilarious situations.

Some of the chosen photos the Biebs shared to Instagram on Monday include falling into a dinosaurs mouth and hanging from a basketball hoop by his underwear. 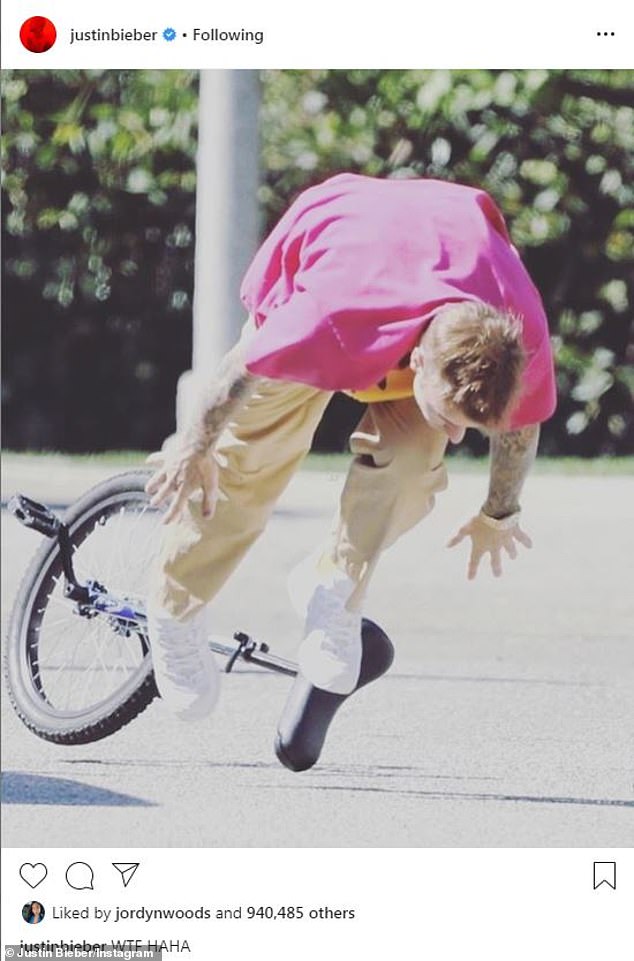 What happened: Justin Bieber took a fall from his unicycle and turned it into a meme with various photoshops on Monday 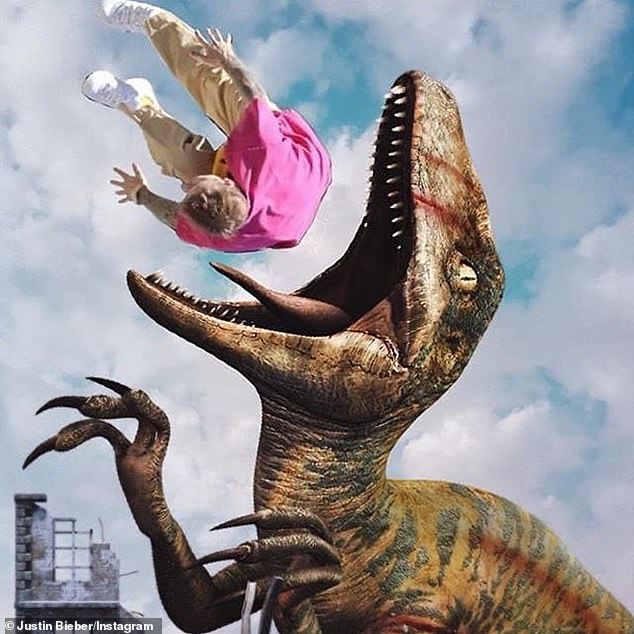 Getting eaten: Justin photoshopped himself into precarious situations including falling into a dinosaurs open mouth

The original photo shows the Sorry singer in a hot pink Drew House T-shirt, khakis and white sneakers fall head-first toward the street.

As his unicycle hits the ground, his arms seem to go back rather than to brace his fall, and his body makes a v-shape.

Along with the original photo he laughed at himself and wrote, 'WTF HAHA.' 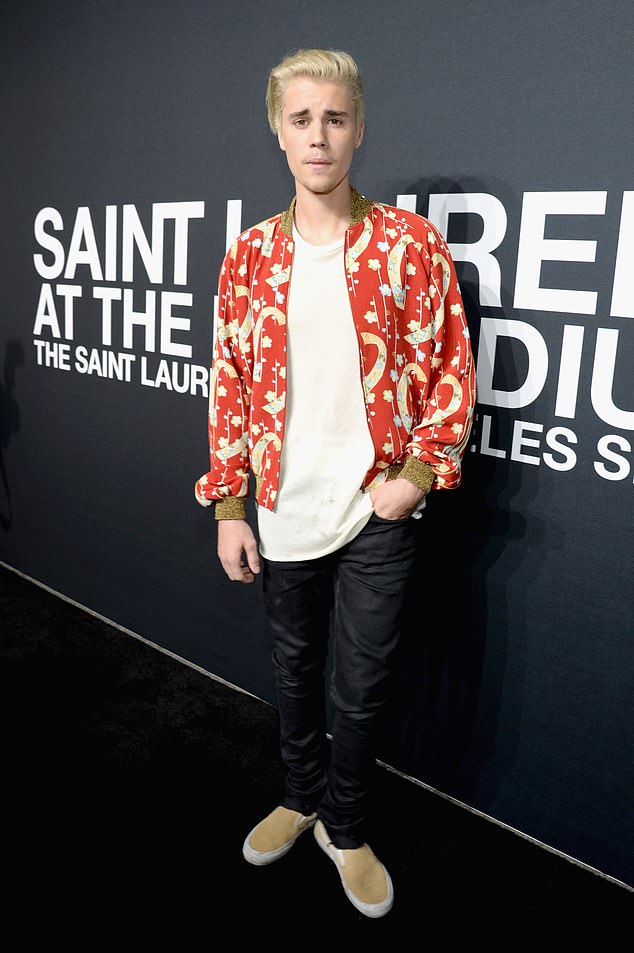 Hobby: The original photo is from October 2019 just a few days after he bought and started riding a unicycle 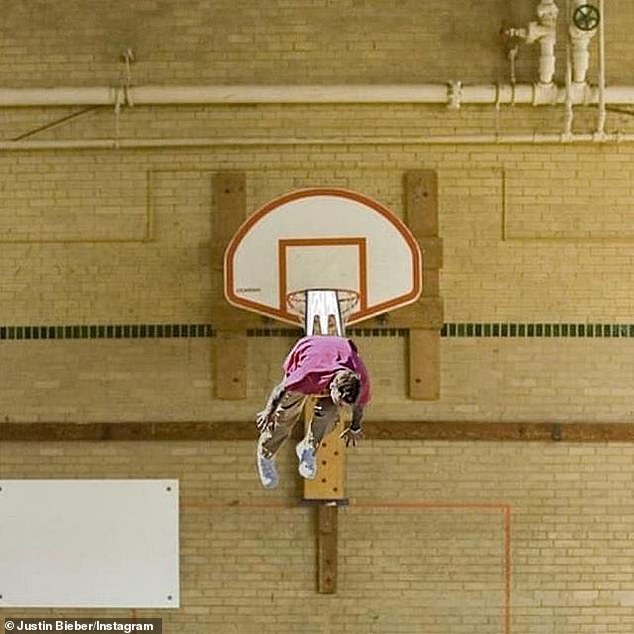 Wedgie: A falling Justin is hung by imposed underwear from a basketball hoop

He went on to post a series of photos that show him in precarious situations.

One photo shows Justin falling back first into

PREV Are the Masked Singers Elton John and Meghan Markle… or Louie Spence and ...
NEXT Sofia Richie and Scott Disick bundle up for some shopping in Aspen