Charlotte Crosby and Ryan Gallagher are tipped to have a jungle romance on I'm a Celebrity... Get Me Out of Here! Australia.

But most of Charlotte's fans in the UK have no idea who Ryan is, even though they are getting very close in the South African jungle following her recent split from Joshua Ritchie.

The 31-year-old is a reality star, comedian, radio host and country boy, who rose to fame Down Under after being betrayed on national television. 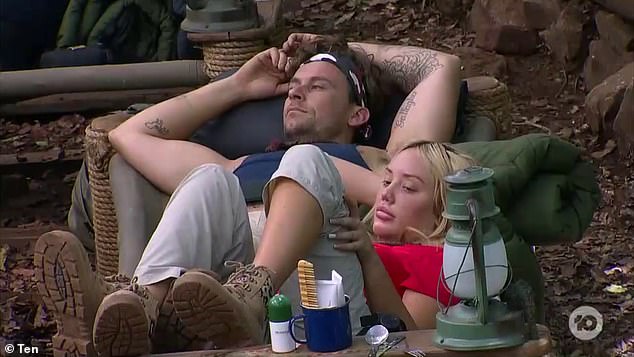 Tarzan and Jane? Charlotte Crosby (R) and Ryan Gallagher (L) look set to have I'm A Celebrity... Get Me Out Of Here! Australia's first ever jungle romance while filming in South Africa

Ryan starred on Married At First Sight's fifth season in 2018, where he was paired with Instagram model Davina Rankin.

During the show, Davina kissed another groom, Dean Wells, and their 'affair' became headline news across Australia.

After the deceit was exposed, Ryan became the sympathetic breakout star and later launched a stand-up comedy career. 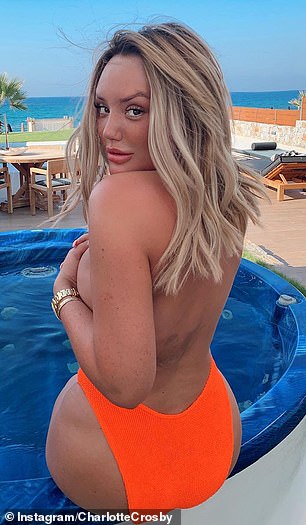 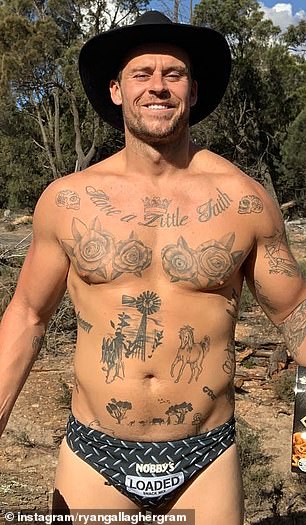 Who is he? However, Charlotte's fans back in the UK have been left baffled by who Ryan is, as he helps to heal her broken heart following her recent split from Joshua Ritchie 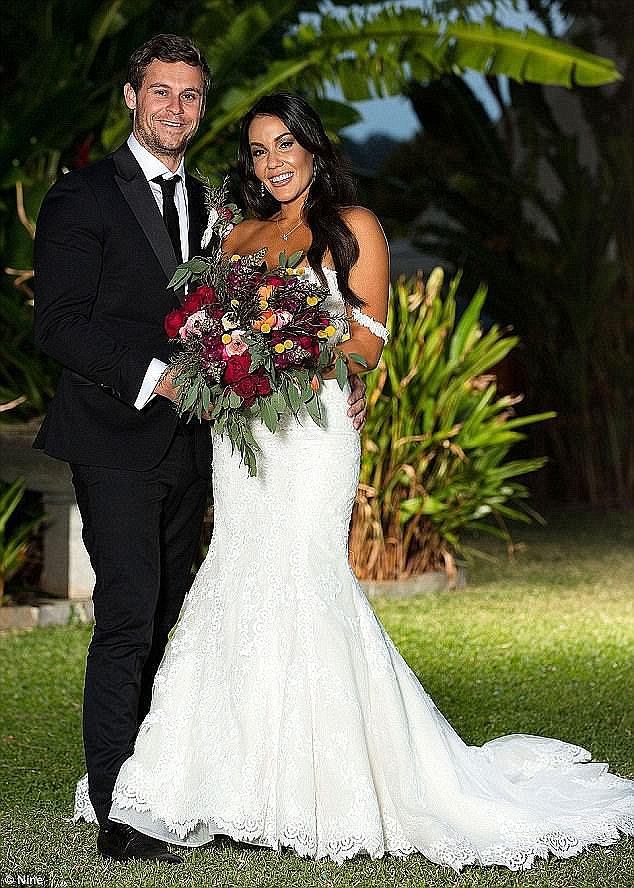 Match made in hell: Ryan found fame on Married At First Sight's fifth season in January 2018, where he unsuccessfully was matched with Instagram model, Davina Rankin (pictured)

The funnyman went on to perform several sold-out comedy tours across the country.

His jokes about his co-stars in particularly often landed him in hot water, with Davina threatening legal action at one stage after he likened her to a pig on stage.

'Davina is not too bad, though she has her moods, but she is actually quite a Babe – have you seen the movie?' he joked during one show. 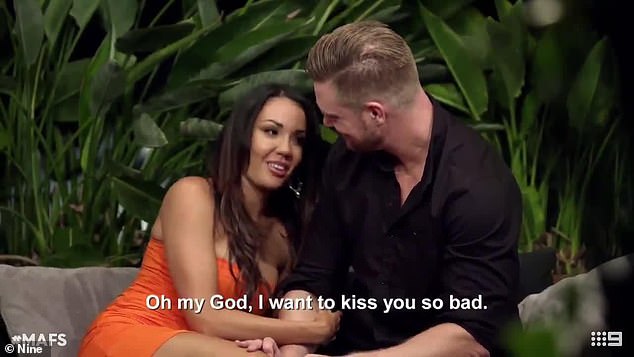 Scandal: During filming, Davina caused outrage by kissing another groom, Dean Wells (pictured). Ryan became the breakout star of the show when the 'affair' was exposed 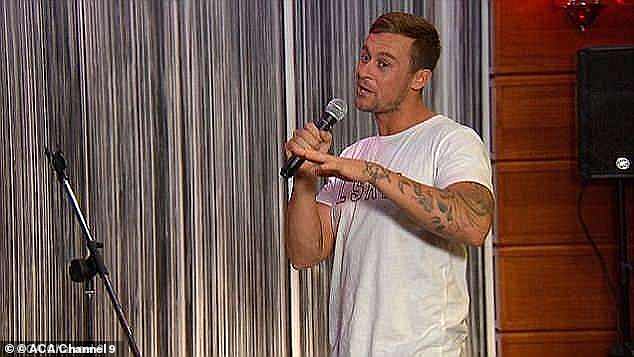 Professional joker: After Married At First Sight, Ryan moved into comedy and went on to perform several sold-out comedy tours across the country

Ryan went on to land a national radio show with 2Day FM in 2019.

Shortly after finding fame, Ryan shied away from the party scene and left Sydney to move back to his parents' farm

PREV Avatar 2: James Cameron gives fans their first glimpse of the long-awaited ...
NEXT Sofia Richie and Scott Disick bundle up for some shopping in Aspen