The world has been marvelling at Adele's incredible three stone weight loss.

And it has been claimed the superstar's new look is mostly down to her own dietary determination because she 'doesn't like exercise.'

Adele is said to have stumbled across the help of LA-based 'Brazilian body wizard', Camila Goodis, who helped her achieve her enviable figure. 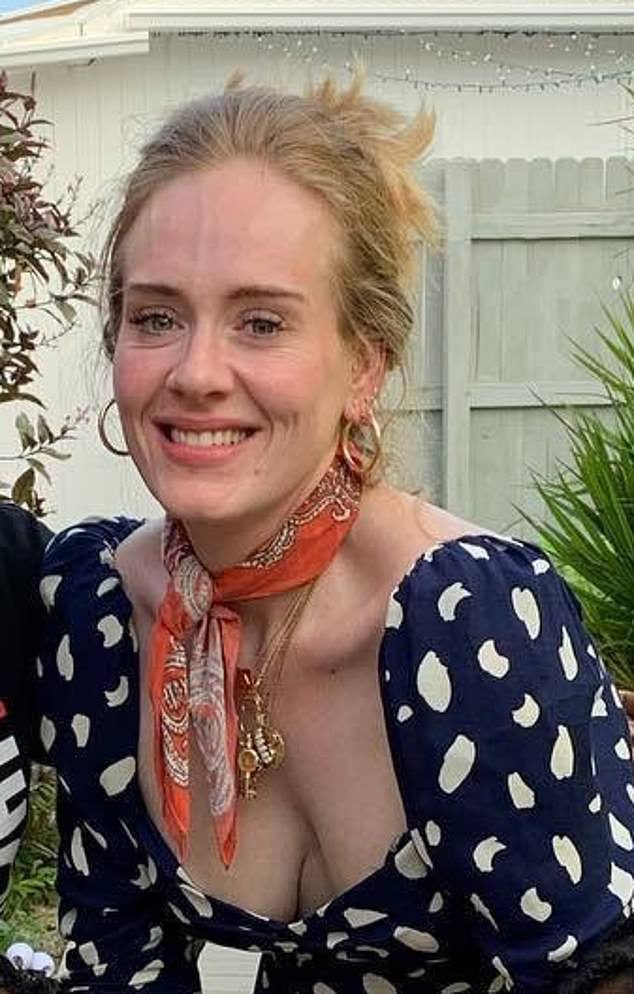 Speaking to The Sun, the fitness coach revealed that while she helped Adele, the singer's weight loss is mostly down to dieting because she doesn't like exercise.

The instructor was reportedly introduced to Adele through Robbie Williams' wife Ayda and even gave them a joint workout in the Angels singer's LA mansion.

'I trained Ayda for a long time and it happens that they are good friends so I did Adele when she was there in Robbie's house,' 36-year-old Camila said. 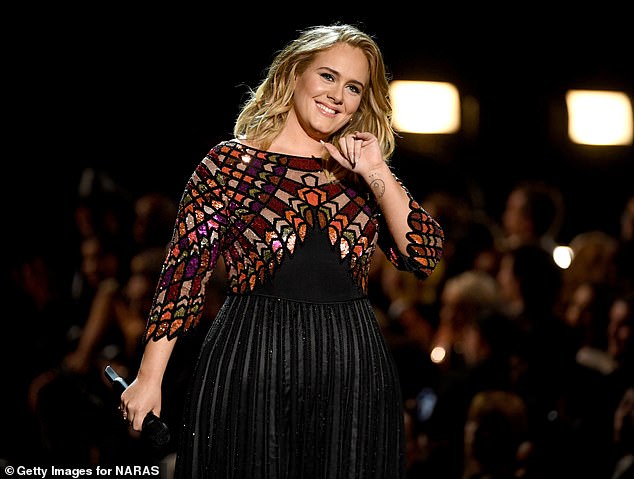 Pals: The instructor was reportedly introduced to Adele, pictured in 2017, through Robbie Williams' wife Ayda and even gave them a joint workout in the Angels singer's LA mansion 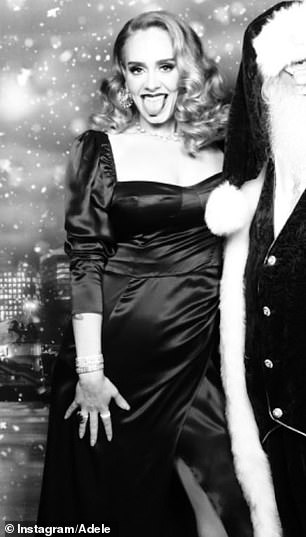 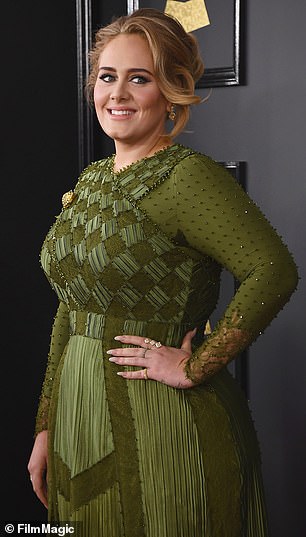 Transformation: Adele has dropped three stone this year according to reports after embarking on a new fitness regime (pictured right in 2017)

'I don't believe she liked exercise much but she has changed her lifestyle and I believe that 90 per cent was dieting.'

Camila, who is also a life consultant, said Adele is not currently an actual client but said that her new look trim figure is down to 'a healthy balanced diet, eating less calories a day and expending more energy.'

According to reports, Adele has enlisted the help of fitness guru Joe Wicks, also known as The Body Coach, and celebrity trainer Dalton Wong, who has worked with the likes of Jennifer Lawrence,

PREV Mike Tindall shows off his vocal prowess alongside Ronan Keating at Magic ...
NEXT Bec Judd shows off her lean legs while shopping with Chris and their children ...