Stan has kicked off 2020 with a stellar lineup of content for streamers.

In January alone, the platform will exclusively launch at least six exciting shows and a Stan Originals movie starring Russell Crowe to their growing database.

From exclusive season premieres, to original Australian productions and the return of classic favorites - there is certainly something for everyone! 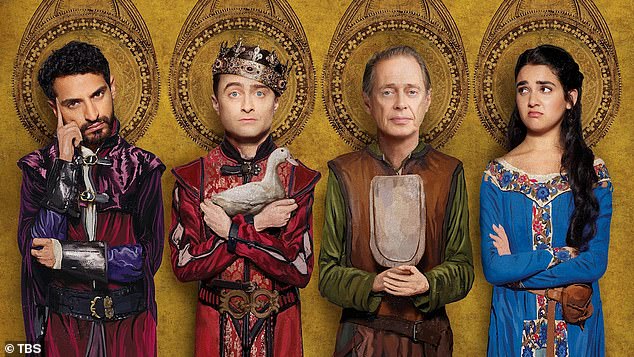 In the first week of 2020, the complete eight seasons of The Vampire Diaries were added to Stan, as well as the anticipated final season of Power.

Season two of American comedy-drama series, The Bold Type, will return on January 24, and season five of political docuseries The Circus will launch on January 27. 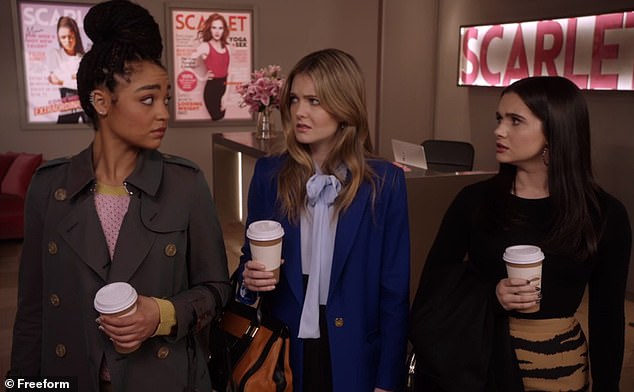 It's back! Season two of American comedy-drama series, The Bold Type (above), will return on January 24 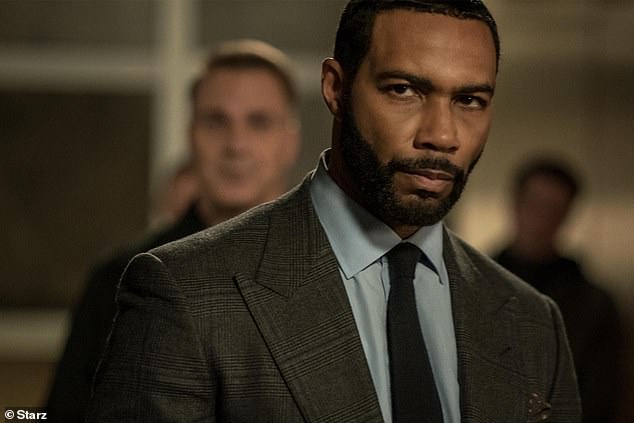 Coming to an end! The anticipated final season of Power is now streaming after dropping on the platform on January 5

PREV Micah Downey Downey death: Milly Johnson shares a touching post about mourning ...
NEXT Sofia Richie and Scott Disick bundle up for some shopping in Aspen