Taking to her Instagram on Tuesday, Bethenny shared an adorable snap of herself blowing a kiss to a koala from a trip Down Under. 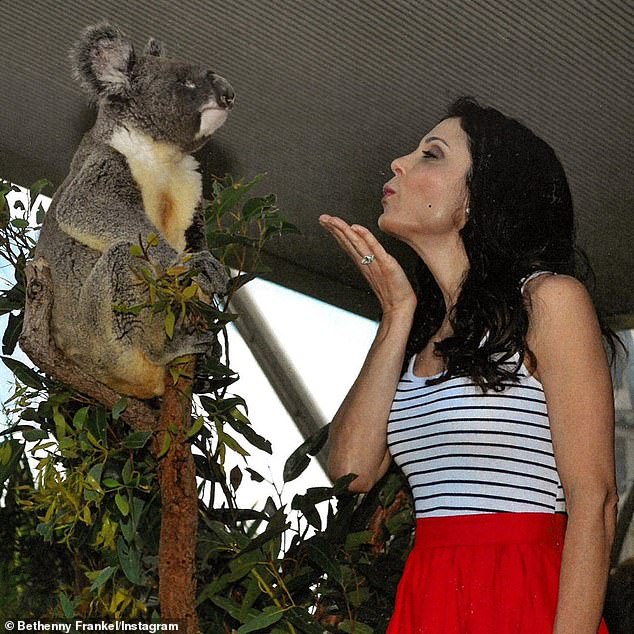 Bethenny launched the Bstrong initiative in 2017, which provides emergency assistance to individuals and their families in crisis.

She explained her team is in 'strategy mode' in order to provide aid for Australians.

'My team is in strategy mode with a plan to effectively and efficiently aid Australia in this crisis, which affects our entire planet,' she wrote. 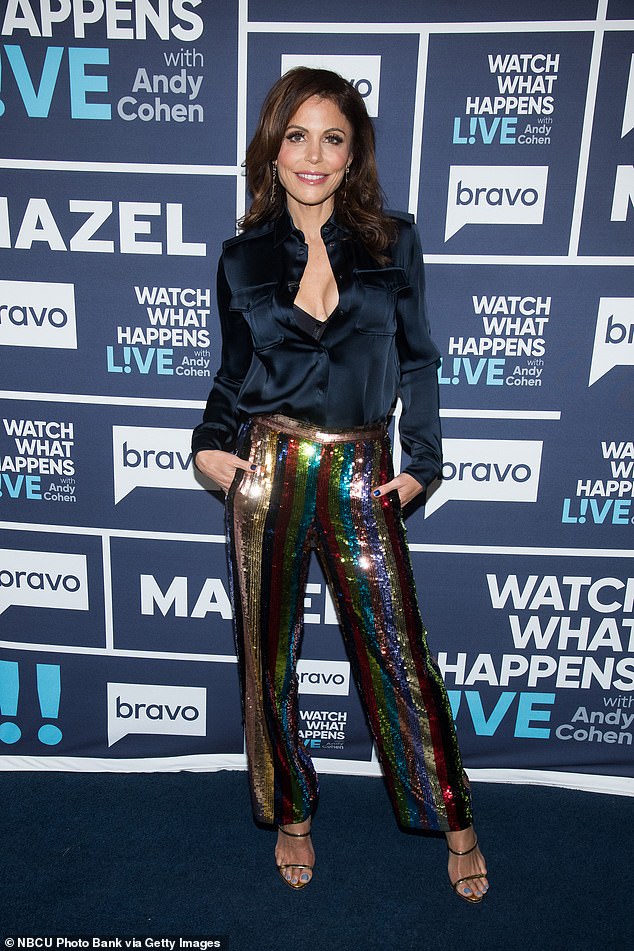 Relief: 'My team is in strategy mode with a plan to effectively and efficiently aid Australia in this crisis, which affects our entire planet,' the former reality star wrote

Bethenny spoke of the devastation caused by the fire, only to then say she has a multi-tiered plan in place for creating and outfitting more teams.

'This is critical since the current number of firefighters and this fire are David and Goliath,' the former reality star said.

'When comparing the current number of firefighters in Australia